All Star Cast Broadway on the Bowery 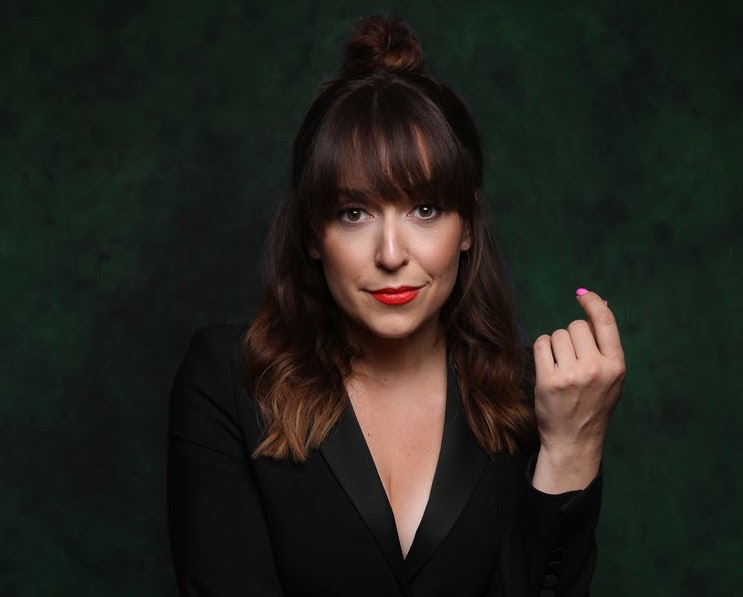 Abingdon Theatre Company (Chad Austin, Artistic Director) announces casting for their next Broadway on the Bowery event, a concert version of It Happened in Key West. Based on a true story, this exciting new romantic musical comedy is written by Jill Santoriello, Jason Huza and Jeremiah James.