All These Years: The Songs Of Sheilah Rae 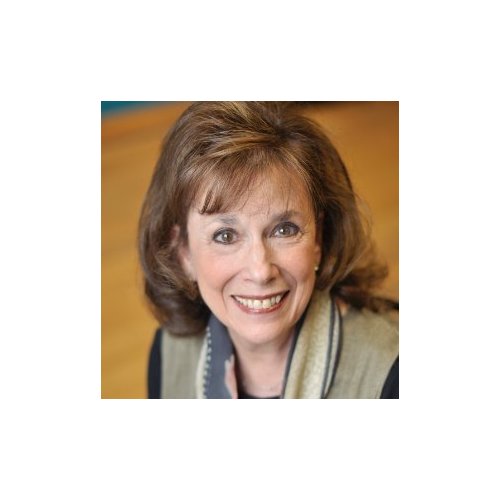 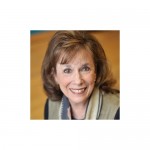 Songs by Sheilah Rae written with Michele Brourman (Dangerous Beauty), Robert Waldman (The Robber Bridegroom), Anne Preven plus the late Jim Morgan, will be presented on Monday, 4/13 at 7:30 pm – Daryl Roth Theater in the d-Lounge, 101 E. 15th St and directed by Joe Barros

In celebration of Ms. Rae’s birthday, The Barn presents songs by Sheilah Rae. Rae is the president of the board of New York Theatre Barn, and is also the bookwriter/lyricist of I Married Wyatt Earp – an all-female musical about the women of the American West which was produced off-Broadway at 59E59 Theatres by The Barn and Prospect Theater Company. Rae is also the lyricist of Funny, You Don’t Look Like a Grandmother which has been produced throughout the country and is licensed by Samuel French, Inc, and appeared in the original Broadway productions of Fiddler on the Roof and Applause.

Tickets: $20 General Admission ($15 for students/BMI Members), plus a 2-drink minimum at the bar
Advance Tickets: https://web.ovationtix.com/trs/pr/928897