If their season at the Joyce Theater in Chelsea is any evidence, the American Dance Machine for the 21st Century has finally hit the jackpot.   They have reached an artistic maturity unmatched by its previous incarnations, finally figuring out how to make their limitations—problems of context, lack of extravagant sets and costumes and assembling a company of dancers who could move smoothly among many styles—work for them, putting on a sensational program that ranged from dream ballets to tap to the bugaloo.  The songs and music used were written by a who’s who of artists, including: Wright & Forrest, the Gershwins, Comden & Green, Harold Arlen, Irving Berlin, Frank Loesser, Cy Coleman, Stephen Schwartz, Stephen Sondheim, Leonard Bernstein and the late, very much lamented, Marvin Hamlisch.

The problem of context, including how these dances can exist out of their original shows, was solved by programming works that pretty much stood on their own and coaching the performers to be specific in their acting choices. (Of course, those in the audience who knew these musicals could fill in the blanks.)

Costuming, by David C. Woolard, was simple, with layers, decorative details and colors taking the place of stays and lace. The clever use of simple set pieces designed by Edward Pierce and projections by Batwin + Robin Productions clearly differentiated each ballet from the other as did the lighting of David Grill.

As for the dancers, this troupe of twenty-plus member is astonishing in its combination of technique, looks and style.

Wayne Cilento, with his long resume of dancing, choreographing and directing Broadway musicals, has put his imprint on the ADM21, building on the past, incorporating modern technology and his many years of experience to produce a seamless program that opened, appropriately enough, with a Jack Cole Medley staged by Ed Kressley that included a bluesy “Beale Street Blues” from a Sid Caesar Show and Cole’s trademark “Broadway-Hindu” style “Rhahadlakum” from Kismet showing his diversity and attention to minute detail.

Gene Kelly’s everyman touch was present in the excerpt from his “Gotta Dance” from the film Singin’ In the Rain (staged by Lars Rosager) in which a hick is seduced by an enchantress. Paloma Garcia-Lee was properly sensual seductress and Rick Faugno the wide-eyed naïf.

There had to be a Susan Stroman ballet and “Slap that Bass”(staged by Angelique Ilo) from Crazy for You was a great choice with its fine balance of staging, steps and witty gimmicks (like transforming the female contingent into double basses!).

Jerome Robbins’ “Cool” from West Side Story (staged by Robert La Fosse)communicated the requisite tension and anxiety while Donald McKayle’s “Fight” from Golden Boy, the brilliant Sammy Davis, Jr. vehicle, took the movement elements of boxing and turned them into a ballet, excitingly danced by Jess LeProtto, Justin Prescott and Tyler Hanes.

Two standouts were Tommy Tune creations: the mind-bogglingly complicated “Our Favorite Son” from The Will Rogers Follies staged by Patti D’Beck in which hand and arm gestures were intricately timed and “We’ll Take a Glass Together” from Grand Hotel (staged by Niki Harris) where the two leads flopped about happily while the chorus backed them up with a tense, repetitive Charleston.

The show ended with two numbers from Michael Bennett’s A Chorus Line staged by its Tony Award winning star, Ms. McKechnie. Although no one can erase the memory of Ms. McKechnie in “The Music and the Mirror,” Lori Ann Ferreri sure tried. She combined feminine sensuousness with passion. “One,” modified a bit for this occasion to serve as a conduit to the curtain calls, still had the power to get audiences on their feet, screaming and applauding.

This is just a sampling from a generous program. Musical Theater cognoscenti and even those with no knowledge of these masterpieces will find all sorts of pleasures in the American Dance Machine for the 21st Century’s repertoire of expertly mounted gems. 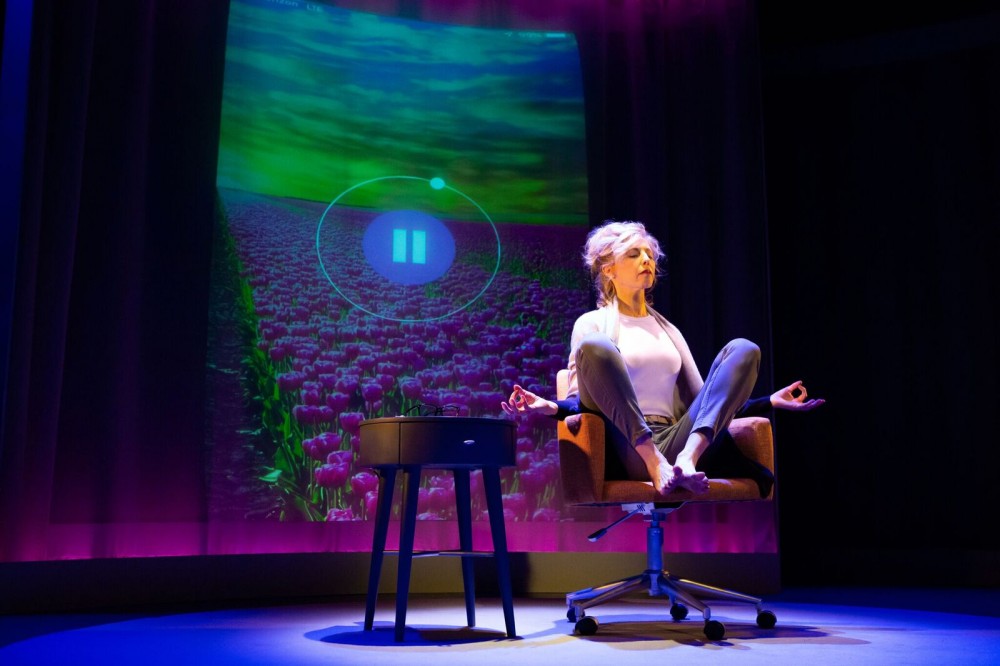 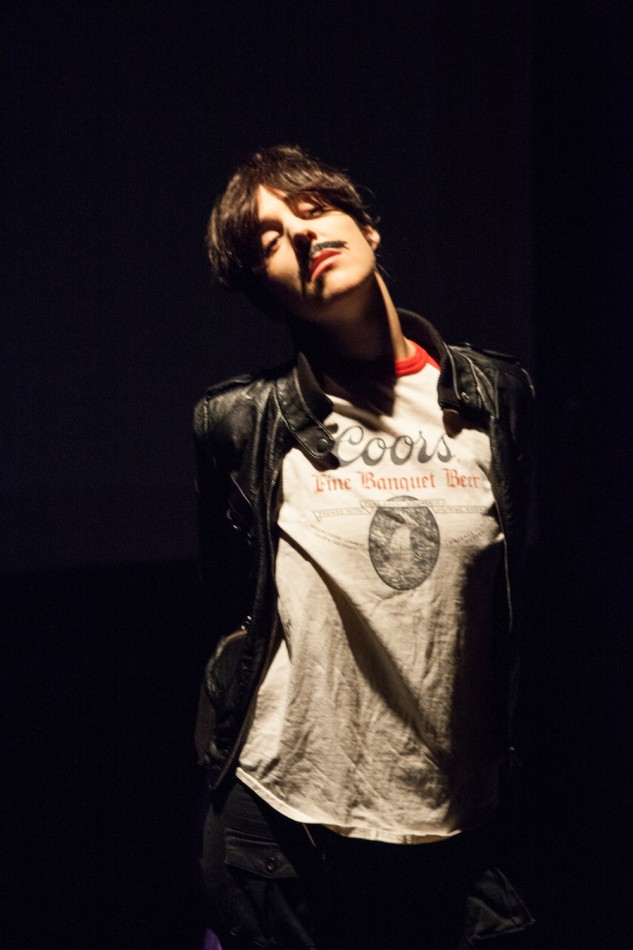