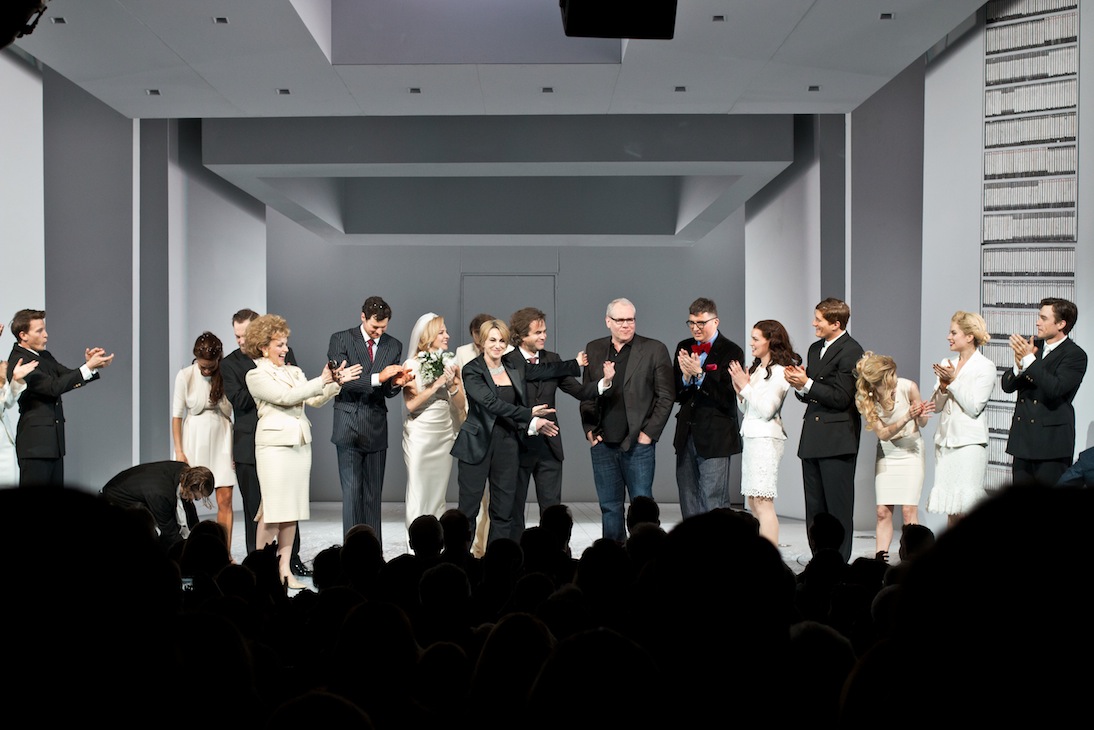 Thursday, April 21 saw the opening night festivities for American Psycho, The Musical at the Gerald Schoenfeld Theatre where Theater Pizzazz’ JK Clarke was on the scene for Red Carpet, Curtain Calls and after party.

The Red Carpet saw the who’s who of theater including Christian Slater, Randy Jones, Laura Osnes, Bartlett Sher, Lindsay Mendez, along with cast members and creative Duncan Sheik and Rupert Goold and many, many others.