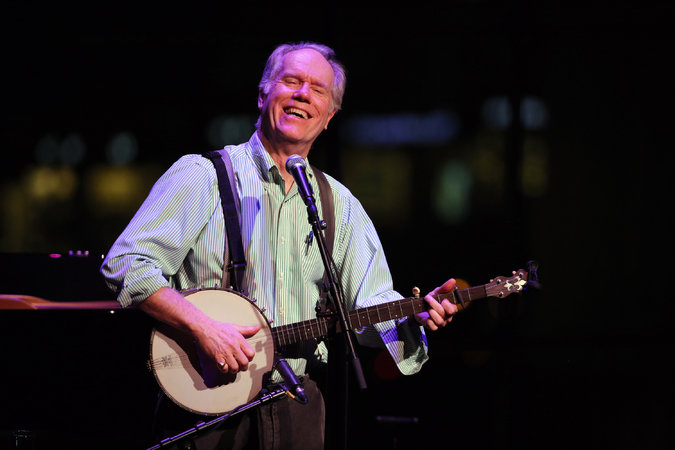 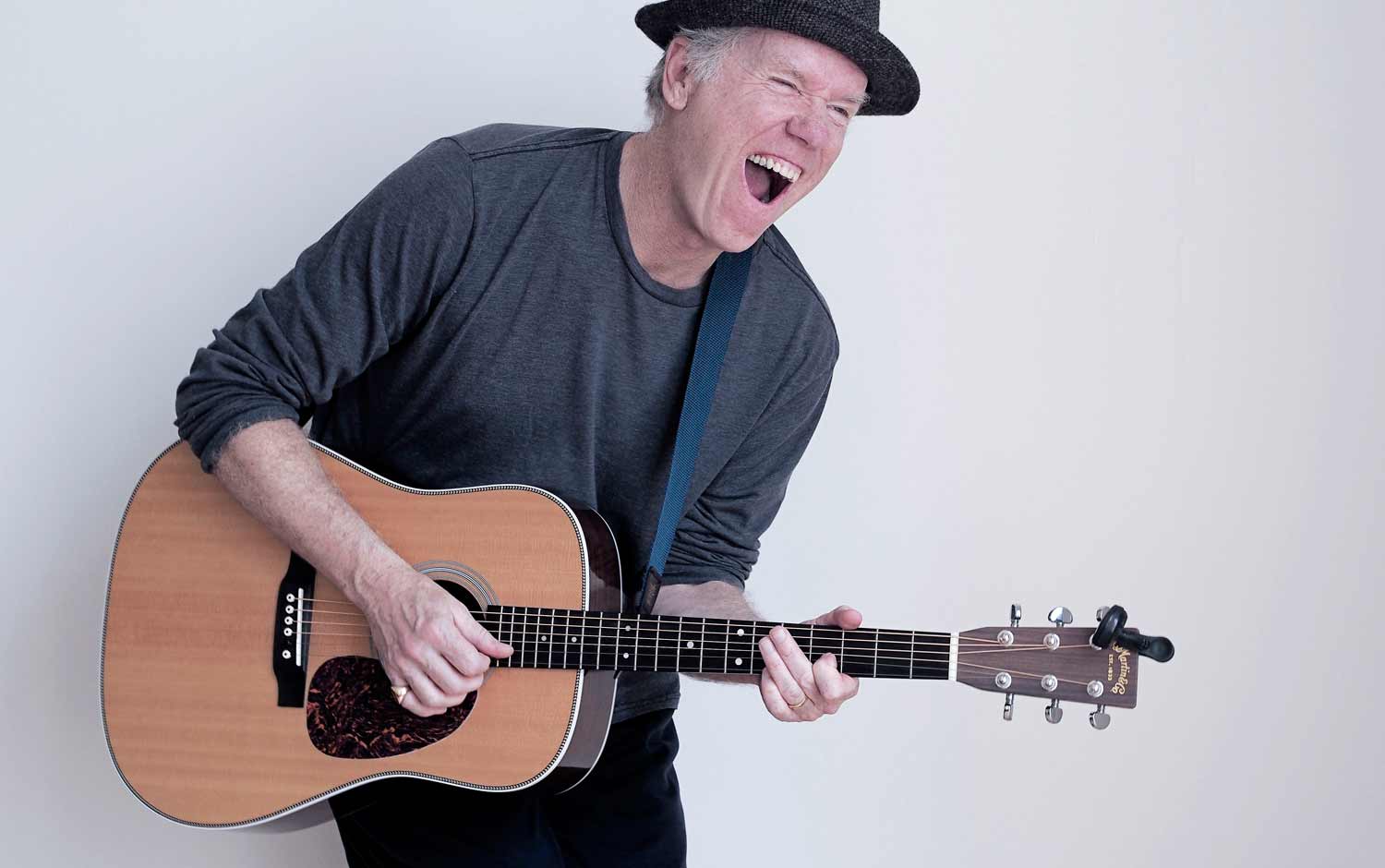 The first time I had the pleasure of seeing Loudon Wainwright III was at Caffé Lena, in Saratoga, New York in the 1970s. Lena’s back then (it is spiffier now) was an intimate coffeehouse that headlined blues, jazz and country, folk, folk rock and bluegrass musicians of all stripes. It was a venue that hippies and college strays from the tri-city area universities peopled on weekends. They all appreciated Loudon Wainwright III, a joyful celebrant of youthful iconoclasm, who filled the smallish L-shaped room of Lena’s with his welcoming humanity and humorous presence.

Loudon Wainwright III is still filling rooms with his exuberant aplomb. But forty years of success and numerous albums later, the “rooms” are spacious and outfitted with top of the line sound equipment, an acoustical dream. An example of such a venue is the Appel Room at Lincoln Center, where Loudon Wainwright III entertained us on Friday, January 22 as one of the offerings of The American Songbook. The Appel “room with a view”—and a phenomenal one at that—of Columbus Circle, Central Park and the evening’s glittery reflections bouncing off the buildings and traffic below, even tweaked the good humor of Wainwright III. Occasionally, he turned around to peer out over the survey of gorgeousness and provoked laughs from the audience with various ironic quips about NYC (“Just like I pictured it”) and comments about the impending blizzard of January 23, which hadn’t yet begun.

He also cleverly incorporated The Appel Room to spur him on to song selections about New York in a hysterical riff on alternate-side street parking spaces and in his patter between musical numbers, when he explained the area’s mega-significance in his life and career: to his right, “a bit uptown” was the old Atlantic Records which signed him for his first album. On “119 West 57th Street” was Frank Music Publishing Company with whom he made his first money when they published his music. 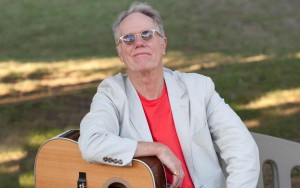 Wainwright III’s performance on Friday evening was iconic Wainwright: relaxed, fun, earthy. His humorous songs (e.g. “Man and Dog,” sung in the style of an enthusiastic, grinning golden retriever) are also incipiently acute and intensely human. The phrases are meaty with wisdom that one must chew slowly in one’s mind and savor. Wainwright’s funny and occasionally emerging unusual facial expressions are purposeful. Some serve as visual punctuation and add layers of meaning. And Wainwright, as a seasoned performer, uses his breath phrasing and gritty voice range superbly to emphasize key recurring themes which run the gamut about death, immortality, old age, chicks, failed relationships, divorce, family background, love, withheld emotions and ego to name a few. All relate to his favorite protagonist, which he says is himself.

With 26 albums under his belt, a Grammy award, continual engagements—including his upcoming appearance at the 16th Annual BBC Folk Awards where he will be receiving a Lifetime Achievement Award—and the success of his singer/songwriting children (Rufus, Martha, Lucy), the Wainwrights are a force of nature. Setting up the theme song he wrote for the “Wainwright Family Adventure,” a cruise which he, his children and an audience took to Alaska, he humorously suggested we jettison the Osbournes and the Kardashians—who “must go,” he insists—supplanting them with the Wainwrights. The song was an amusing sample of the Wainwright family’s “reality,” as they visited a glacier, saw bears and viewed global warming “in the flesh.”

Other audience favorites he sang included “The Picture,” “High, Wide and Handsome,” and, for Gay Talese who was in the audience, “Sinatra Slept Here.” However, Wainwright was most powerful with the poignant song sung at the piano in the “Key of C.” With that song there were “no holds barred.” The humor turned darkly ironic and his inner being was most strongly revealed. The audience responded favorably.

What amazes me about Wainwright’s development as a musician and performer is his claim that he has been doing essentially the same thing for forty years. Something “pisses [him] off” and he writes about it. He goes through the pain of a failed relationship and he puts it down on paper, as in “Love Hurts.” He gets an inspiration when he is doing something ordinary like walking his dog in NYC, where he lives, and he writes the humorous but insightful “Man and Dog.” He writes continually about family. The songs he sang highlighted events or capsules of his parents, his upbringing in Westchester, his grandmother and his grandfather, who was a “man of mystery.” In other songs he sang about forgiveness and family insanities (every family is insane), which all float away when a new baby is held in someone’s arms.

An evening of Wainwright is an evening not only about his life, but an evening about all our lives. In his songs he has managed to distill the pith of what is seminal for all of us with good will and integrity of soul. With a soupçon of wit, self-effacing humor and unmitigated brilliance, Wainwright is sheer pleasure.