An American Worker – the musical 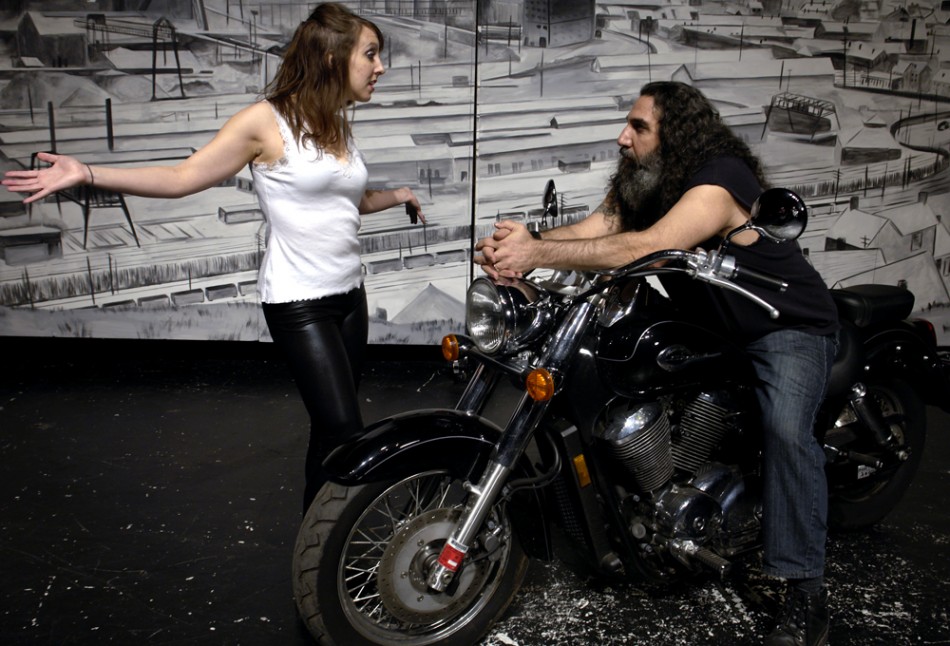 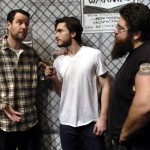 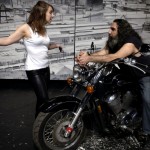 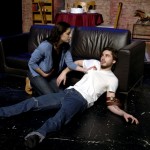 What happens when you’ve dedicated your life to a Company or Industry that was always there for you, your father, his father and generations before that. You knew what you would be, what you would do, how you would live, until one day “it’s gone” and so is life as you knew it.

The Musical, An American Worker, is a story of how devastating those realities are when they happen. The story takes place in a Pennsylvania town where the unionized steel workers go on strike to protect their wages and benefits. Through back and forth negotiations, things reach a critical mass, and the steel mill that has been the principal employer for 75 years is forced to close down to pay off its debts that have been growing over time. The management sees no other way out and the show takes us through the devastating effects that this irrevocable decision has on the lives of the workers and their families and how they cope, or are unable to cope with the disastrous effects of this decision. The opening song sets the stage as compelling, providing good story-telling, as did “Hang Onto Your Dreams, Hard As It Seems.”

Brian, played by Mark Ryan Anderson, is the “cockeyed optimist” through a good part of the show, along with his new wife Deb, played by Kelsey Mathes, pregnant and carrying their first child. They are a believable couple, (with good singing voices) working through the horror of the reality of no chance for work and no money coming in. That is until Deb takes a job at the supermarket in her “7th month” to bring in some money to pay their bills, leaving Brian up in arms and putting him over the edge. Where Brian was the pillar of strength among the workers, he has now followed in the footsteps of Deke played by Elijah Black and Jack played by Matthew Angel who have turned to drugs to “ease their emotional pain”….only to have it get much worse. Brian and Deb sing a beautiful love song that, unfortunately, is interrupted by the chorus who appear dressed in evening attire, dancing and holding up little red hearts. It was comical and out of place given the storyline.

Jen, played by Patti DeMatteo, who is Deke’s love interest, has a very strong singing voice that shows itself towards the end. Frank, the Union rep for the steel workers played by Robert Homeyer, was a notably strong character, especially when off to the side of the stage, obviously in negotiations with management on behalf of the steel workers. His gestures were so convincing I would have certainly “met him halfway”.

Ed, Brian’s dad played by George Morafetis, was believable as a man who had just lost a pension he had earned by working his whole life in the steel mill, putting him in an unexpected position, the impact taking its toll.

Don, the CEO of the company played by Arthur Harold, was a stereotype of an indifferent, uncaring “fat cat” as he told the union negotiating team “Game Over!”

An American Worker is the 11th collaboration of playwright and lyricist Tom Attea, composer Arthur Abrams and director Mark Marcante. Choreography is by Angela Harriell.

The production runs off-Broadway thru January 18th, 2015 at Theater for the New City. 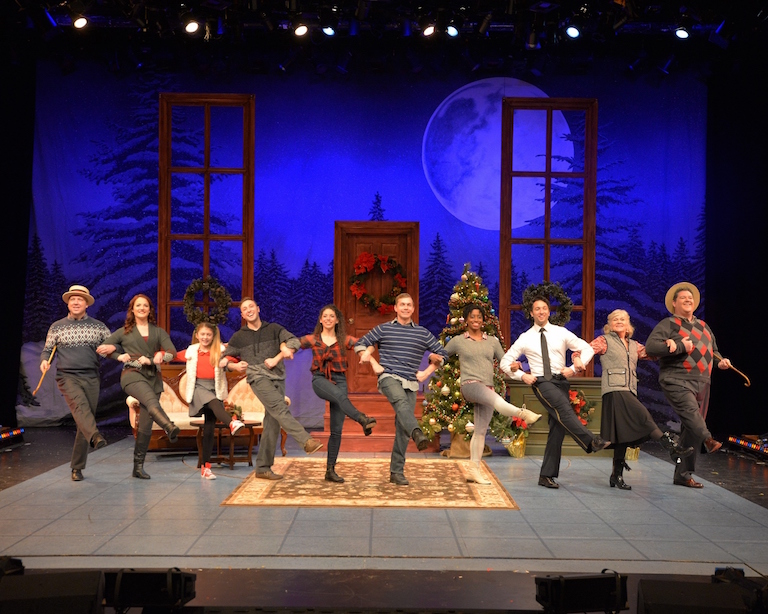