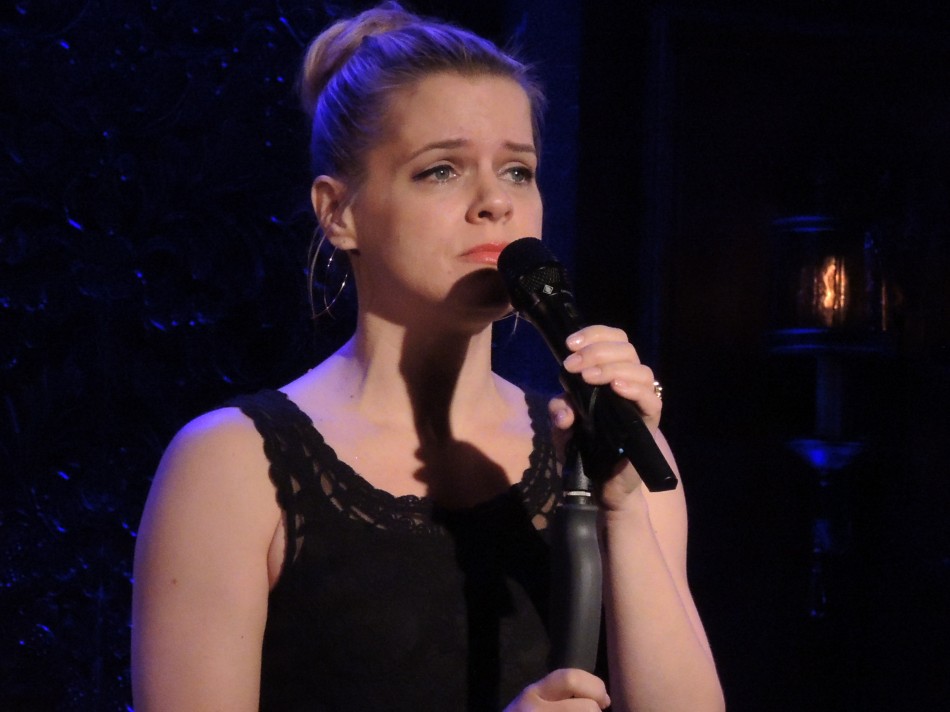 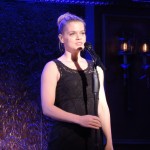 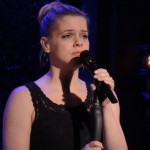 When Amy Spanger, at the age of 19, told her parents she was moving to New York because “these legs won’t last forever,” she followed her path at age 21, took a $2000 loan, shared a one-bedroom in Harlem and did what every red-blooded Broadway wannabe did – waited tables!  But she made a promise to herself that she’d make it on Broadway within the next 3 years. Amy is currently playing the role of Roxie in “Chicago.”

So here’s Amy now, performing first on Dec. 30th in “A Very Broadway Holiday” as part of a concert featuring songs from favorite Broadway shows and movie musicals that are all about the holidays. There’ll be lots of favorites from the multi-talented cast including Amy’s song from “Elf.” You can expect to also see: Jake Boyd, Ben Frankhauser, Jenna Leigh Green, Samantha Massell, Zak Resnick and Donna Vivino.

And on January 6 and 17, Amy presents her first solo show “This Must Be The Place,” where she’s ready to talk about her life, her husbands and more. She’ll be collaborating with whiz-kid Kris Kubul and you’ll hear everything from pop, musical theater, rock and country. The show will feature some of the music that put her on the map: “Don’t Stop Believing” (Rock of Ages); “Always True to You Darling in My Fashion” (Kiss Me, Kate); “Come to Your Senses” (tick, tick…BOOM!).