An Evening with Andrea McArdle 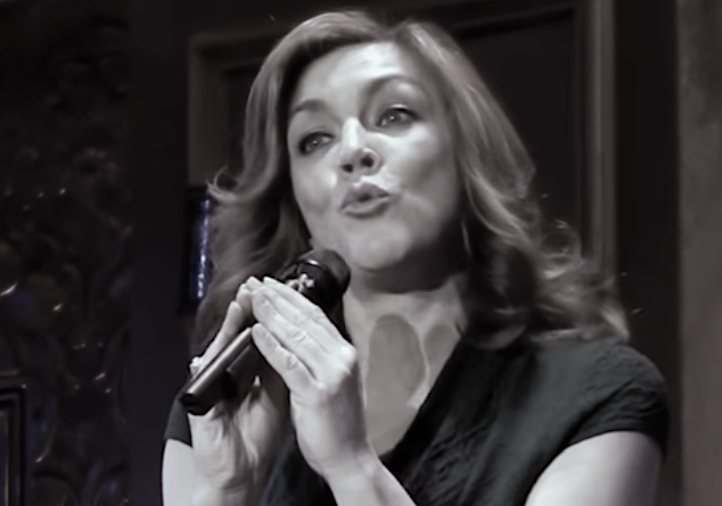 For myself (and for many as well), Andrea McArdle will always be the young star who brought that certain something extra to the title role of Annie in its original Broadway production, an achievement no other moppet has ever quite matched in any of the subsequent revivals or film versions. Her captivating voice at age thirteen, captured on the original cast recording for all time, has allowed for those who never saw her perform it on stage to luxuriate in her thrilling tones and carefree charm. In her new cabaret show, which she is playing through this evening (Saturday June 22nd at Feinstein’s/54 Below, ending a three-night engagement), McArdle proves that in the forty-two years since she first introduced “Tomorrow” she’s still got what it takes to hold an audience in the palm of her hand.

In tribute to the Great American Songbook (and a mini-tribute within to signify this weekend being the fifty year-mark of the death of Judy Garland and the Stonewall uprising, which gave birth to the movement we now know as LGBTQ), there wasn’t a song in McArdle’s set that was written after Charles Strouse and Martin Charnin created the score to Annie in 1977. With songwriters such as Harold Arlen, Irving Berlin, Richard Rodgers, Stephen Sondheim, Jerry Herman and John Kander & Fred Ebb represented, it made it next to impossible for McArdle to go wrong. And even though she apologized right up front “for being deathly ill,” it was near to impossible to catch her in any vocal distress throughout her hour-long set. Her instrument is so finely tuned, and her intonation so crisp and clear, that whatever issues her being sick brought up for her had no bearing on what we were hearing in the audience. I don’t say that to be kind—it was true. 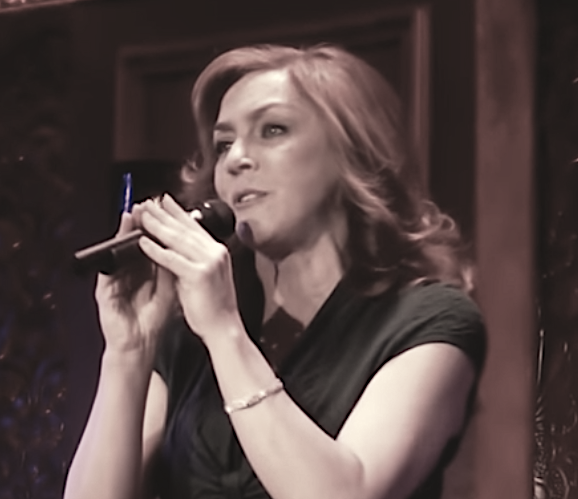 Another reason her choice of material resonated is because a number of the songs were from musicals in which she has performed over the course of her long career. Not only has McArdle returned to Broadway on four separate occasions since Annie, but she has never stopped doing stage work all around the country in classics like Mame, Hello, Dolly! and Annie Get Your Gun. At 54 Below, when it was time for her to sing “If He Walked Into My Life,” “Before the Parade Passes By,” or “They Say That Falling In Love is Wonderful,” not only did we get the splendid diction and pitch-perfect tones the songs demand, but the full context that go with what she has learned from playing the roles on stage. It made a huge difference.

McArdle’s natural vibrato is such a pleasure to hear (and it never overstays its welcome). Even in some of the brassier songs, her light touch is always present. It’s not for nothing she invoked Judy Garland, whom she portrayed when she was all of fifteen in Rainbow, a 1978 TV movie. We get a bit of such Garland signatures as “Lose That Long Face” (Harold Arlen and Ira Gershwin from the film A Star is Born), Hugh Martin and Ralph Blane’s “The Trolley Song” and, naturally in McArdle’s encore, “Over the Rainbow” (Arlen and Yip Harburg). 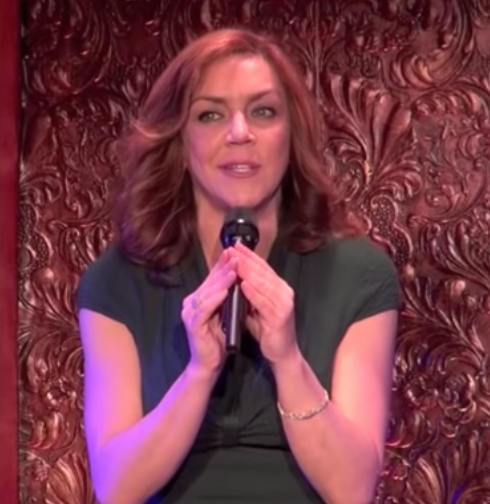 Ably accompanied by Steve Marzullo on piano, McArdle was also joined on stage by Felicia Finley for two songs. Finley, a veteran of such musicals as Mamma Mia! and Aida, was in fine form, dueting with McArdle on “The Girls of Summer” (a song by Sondheim commissioned for a short-lived 1957 Broadway play of the same title by N. Richard Nash), and “Happy Days Are Here Again/Get Happy,” in the arrangement once made famous in performance by Garland on her eponymous TV program alongside a twenty-one-year-old and bound-for-superstardom Barbra Streisand. That McArdle and Finley produced the same chills last night is all you really need to know about the quality of “An Evening with Andrea McArdle.” 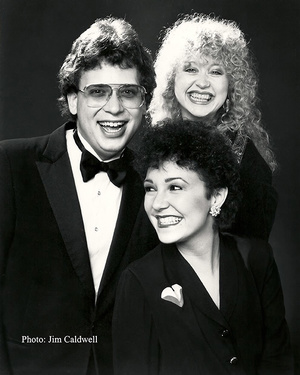 The Return of Montgomery, Mayes & Stritch at Birdland 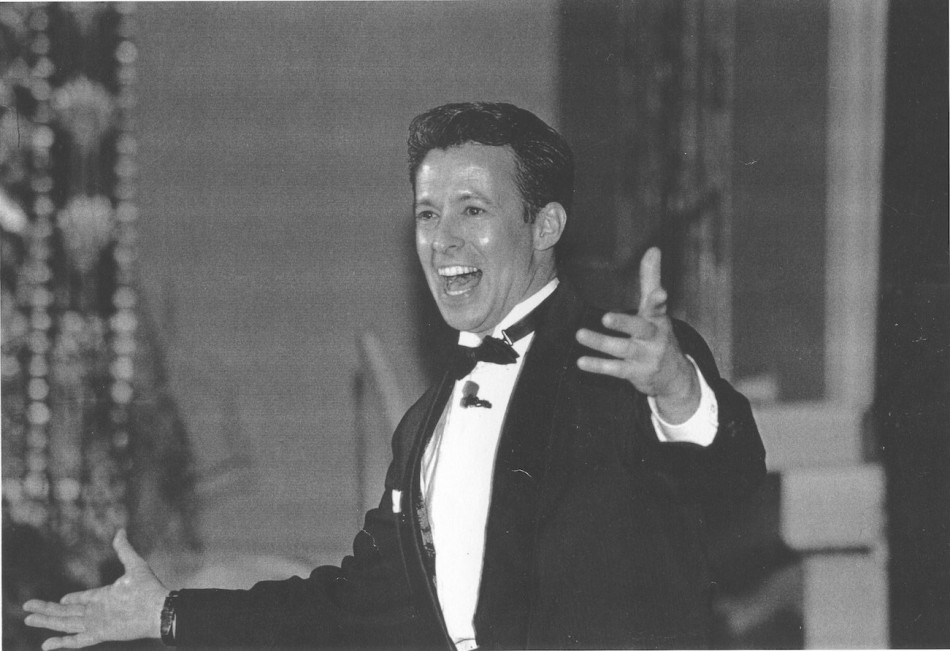 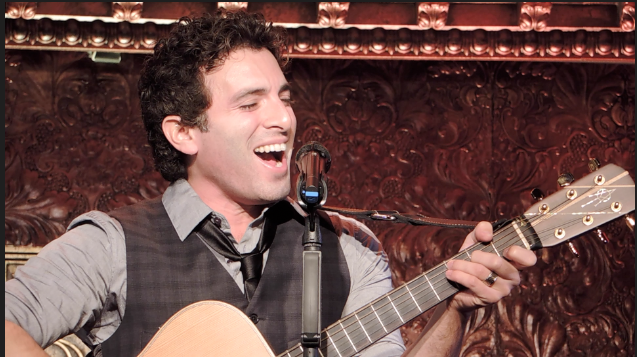 Jarrod Spector Returns in ‘Jukebox Life’ to 54 Below 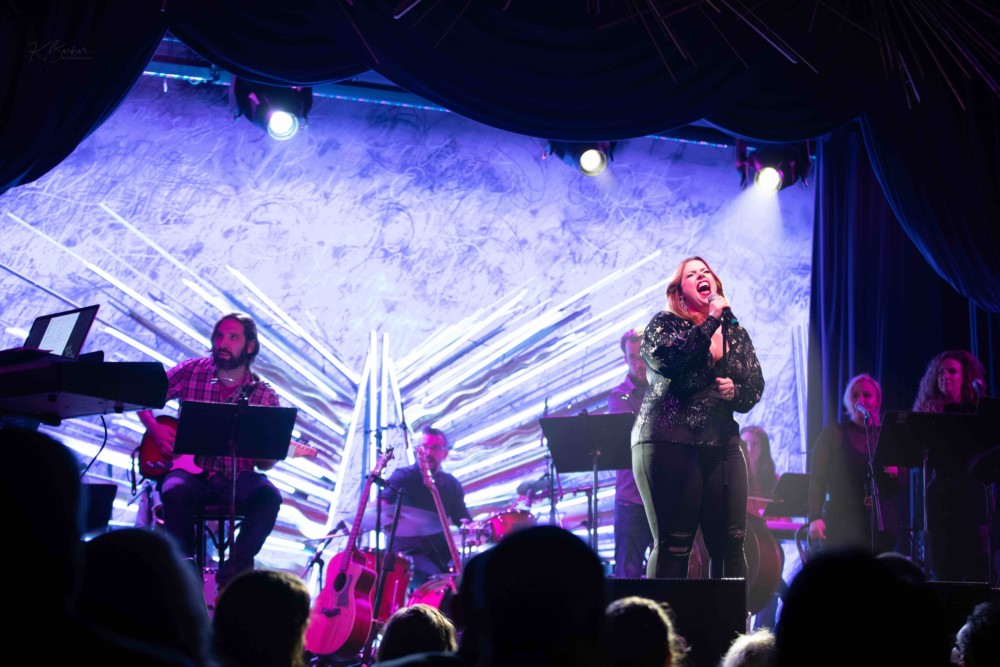