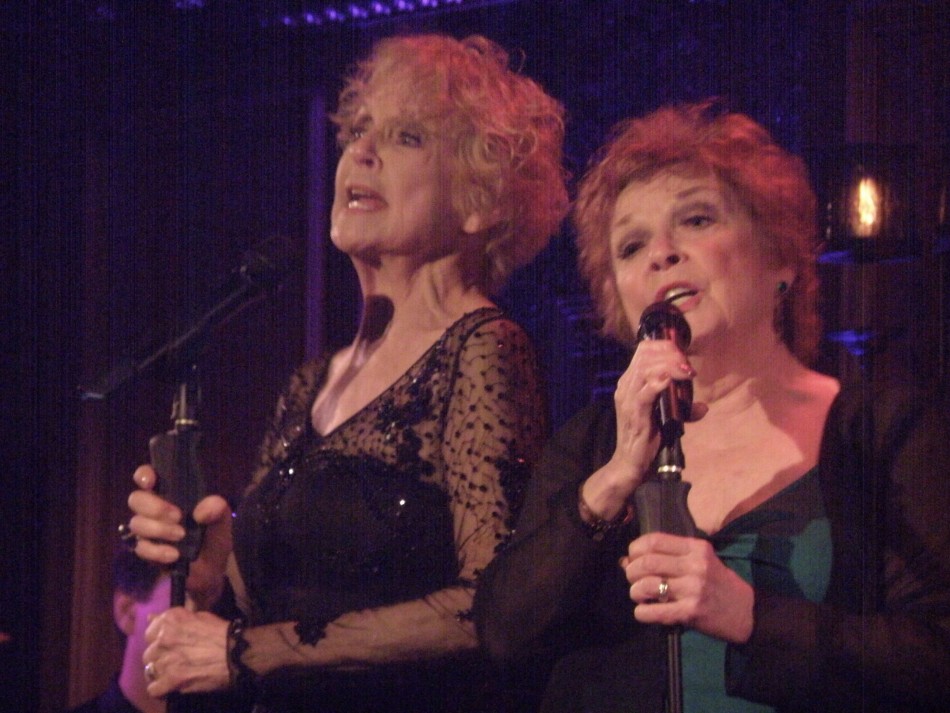 Anita Gillette and Penny Fuller returned to the room where they did “Sin Twisters” in 2014, a show title a spooner on “twin sisters” on February 24 to a sold out house full of Broadway celebrities. Once again “Sin Twisters, Too” was superbly directed by Barry Kleinbort, and the music director/pianist and some times singer was the excellent Paul Greenwood and this time the bass player was Ritt Henn. The use of spooners throughout the show by both women led to some special off color meanings!

Gillette and Fuller traded jokes about how much they had in common (number of husbands, their occupations, number of children) and the revelation that both of them are now grandmothers! Fuller was brought to New York as a child and her mother would bring her to Carnegie Hall to take ballet lessons. She described getting off a train at Grand Central and being entranced by the tile on the floor. They both described their first Broadway auditions at open calls for chorus. Gillette had split her pants and sang “Baubles Bangles and Beads” but her second song was “I’m Just Wild About Harry” as she turned around, forgetting that her pants were split! She got the job and was hired for “Gypsy.“ Fuller auditioned for the dance chorus of a production of “South Pacific” and the director John Fernley asked her to sing. She sang “A Wonderful Guy” and got to be the Nellie understudy! 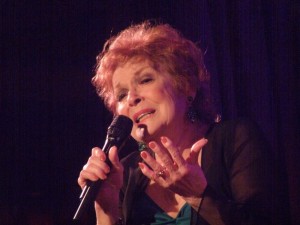 They both discussed their history with the composer Arthur Schwartz. Gillette told of being hired as Barbara Cook’s understudy in “The Gay Life,“ and having a song in the opening scene about committing suicide on a bridge over Anatol. She was told, after a few performances, the song was to be cut. The costume designer Lucinda Ballard was upset because she thought that Gillette had the best costume in the show! She did not stay with the show but sang “Magic Moment,” Cook‘s song from the show. Fuller related how she was selected to sing at Dorothy Field’s memorial with Schwartz at the piano. (She made a hilarious error saying Arthur Laurents was at the piano!) She sang “Make the Man Love Me” and Gillette blended in with “Magic Moment,” the combination very moving.

What was really wonderful about this show was the number of ballads both women did. Gillette did a shimmering version of “One Upon A Time” from “All American” and Fuller joined her singing a second set of lyrics to that classic. 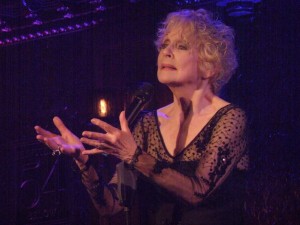 They discussed songwriters Richard Rodgers, Jule Styne, Bob Merrill, Jerry Herman and the anecdotes were hilarious! Gillette knew Irving Berlin very well from her time in “Mr. President.” They discussed how he was the one who created the counter melody duet and the excellent one they did was “Pack Up Your Sins and Go To The Devil.”

Gillette discussed her role in “Moonstruck” as Vincent Gardenia’s mistress, Mona, and sang a blues number entitled “He May Be Your Man.” Fuller did a full version of Sondheim‘s “Finishing the Hat” from “Sunday in the Park With George.”

Gillette did a heart-breaking full version of “Spring Can Really Hang You Up The Most,” followed by two more spring songs sung by both: “Spring Will Come Again” by Bernstein/Comden & Green from their never performed musical version of “The Skin of Our Teeth” and William Finn’s “So Much Spring.”

Then came their special “Cabaret” stories and songs. Both of them played Sally Bowles many times. They both revered Lotte Lenya and stated she was generous and supportive. The “Cabaret” selections included “Willkommen,” “Don‘t Tell Mama,” “It Couldn’t Please Me More,” with Lenya’s accent, “Married,” “Why Should I Wake Up“ (sung tenderly by Greenwood), “Two Ladies“ which became “four ladies“ with Greenwood and Henn joining, and, of course, both women belting out together “Cabaret.” As one, the audience leapt to their feet!

They returned to “Two of the Kind“ for their closing but had to do an encore and, with special new topical lyrics by Kleinbort, the two of them sang Cole Porter‘s ”Anything Goes.“ 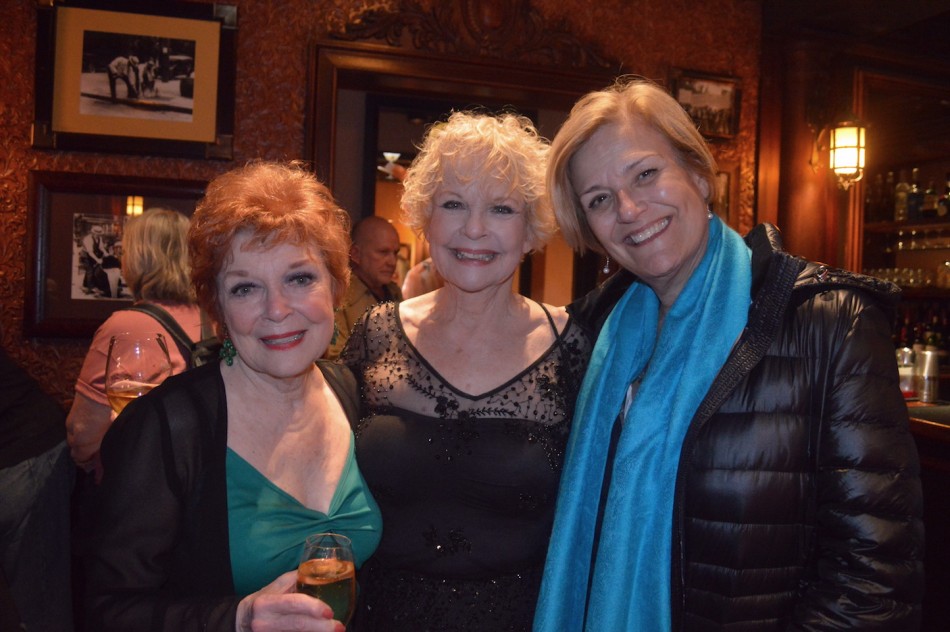 Anita Gillette & Penny Fuller in Sin Twisters, Too! Repeats March 2 at Feinstein’s 54 Below at 7PM. Reservations are strongly recommended. Call (646) 476-3551 or go to www.Feinstein’s/54below.com