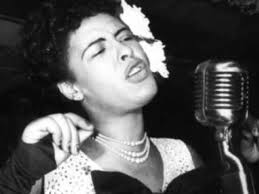 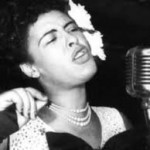 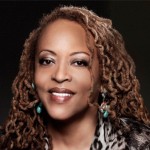 On Monday, April 6th Billie Holiday will be inducted into the Apollo Walk of Fame, joining other legends honored by the Theater including Ella Fitzgerald, James Brown and its most recent inductee, Louis Armstrong. Musician Cassandra Wilson and Apollo president and CEO Jonelle Procope will present the legendary singer’s Walk of Fame plaque during the ceremony. Accepting the honor on behalf of The Estate Of Billie Holiday, which is managed by The Bicycle Music Company, will be one of its managing partners, Steven Salm. Along with the Walk of Fame ceremony, events honoring the late songstress include the release of Cassandra Wilson’s upcoming Legacy Recordings release, Coming Forth By Day (April 7th) and a special concert, Cassandra Wilson: A Celebration of Billie Holiday, which will mark Wilson’s first time headlining the Apollo (April 10th).