Are you a Devotee of Film? Video Updates at the 57th NYFF 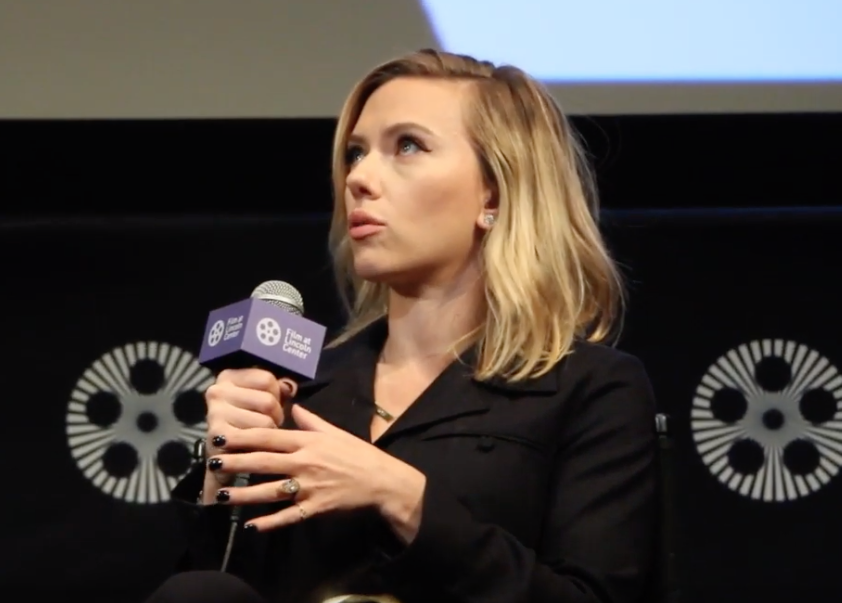 For New York City’s movie lovers, the annual New York Film Festival is a highly anticipated chance to watch some of the year’s best films, listen to Q&As with filmmakers and stars, and enjoy the company of other cinephiles. Hosted by Film at Lincoln Center, the NYFF includes world and New York premieres along with films that made waves at the year’s most important festivals, including Cannes, Berlin, Sundance, and Toronto. It’s one of the longest-running and most prestigious festivals in the United States.

Magda Katz was on the scene and here are some of the interviews: 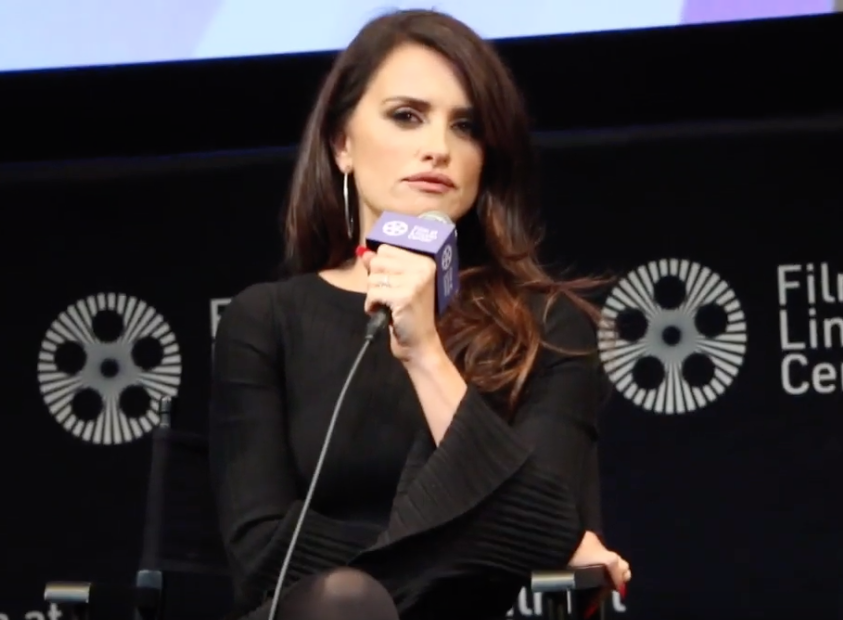