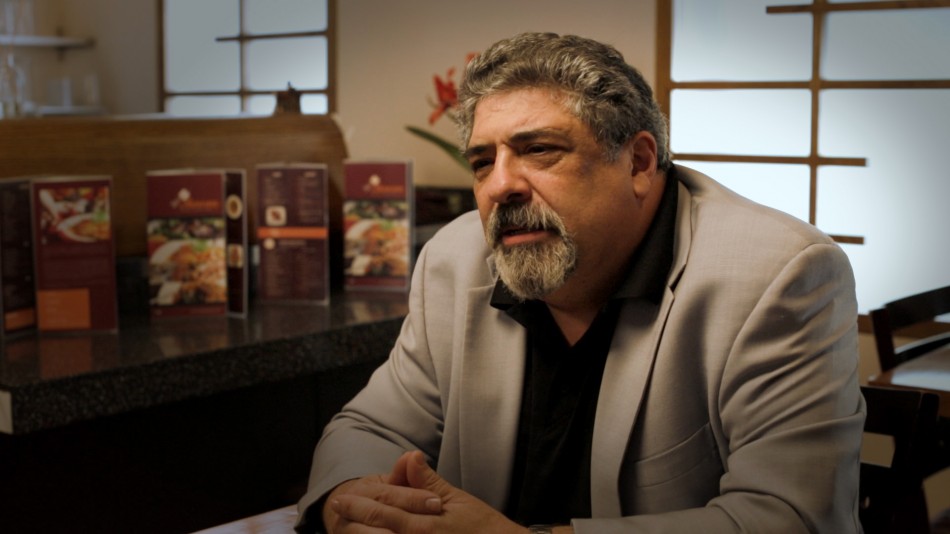 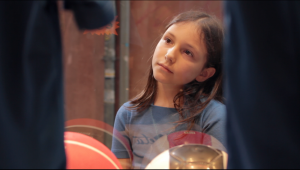 The Girl and the Gondola (Photo 1)

How many times have you, like the organizers of the Asbury Short Film Concert, watched the Academy Awards, noted the short film category, and wondered: where are these films being shown? Why haven’t I seen any of them? Asbury Shorts answers the question and provides the solution to the cinema-lovers dilemma. 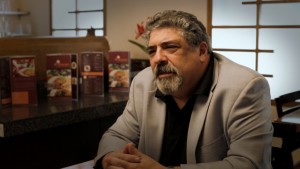 Asbury Shorts is New York City’s longest running annual short-film show, celebrating this category of independent film since 1980. Each film is under 20 minutes in length, either live action or animated. This year’s edition, slated for Friday night, November 6 is co-produced by past Drama Desk president, Isa Goldberg and directed by Doug LeClaire, will be hosted by Leonard Lopate.

The presentation, which is also a concert, is billed as a fast-paced mix of live musical entertainment and comedy, plus film in the genres of comedy, drama and animation. The line-up includes past and present Oscar nominees, U.S. festival “Best of Show” winners and international festival honorees, selected from film festivals such as Sundance, Chicago International, Aspen Shorts, the Berlin Film Festival, Melbourne, and SXSW.

The festival seeks thus to expose the genre to a wider audience than those who are forced to view these treasures mainly on computers and other small screens and devices. Asbury Shorts makes these important films available to the public at large, liberating them from near obscurity, to be seen in a real cinema setting.

Originally called the Asbury Film Festival, the show took place in a church basement near Asbury Avenue in Westbury, New York. The programs combined local college films with some established festival entries. In 1987 the Asbury Shorts show changed its name, moved to the Haft Auditorium of F.I.T. in Manhattan and widened its scope and format. Since then, Asbury Shorts has grown, with about two dozen finalists selected from as many as 300 films/videos submitted.

General admission tickets cost $15 and can be reserved at: http://www.asburyshortsnyc.brownpapertickets.com. For more information, call 718-510-6929.

Films to be featured on Nov. 6th in NYC:

Photo 2 :”Hypothetically” – Director: Peter Zinn Producer: Stephanie Dawson. New York City. Two possible gangster type gentleman hold an intense yet a discreet conversation in a local cafe…..we’re not really sure what they are talking about as its all communicated hypothetically. This short was a Finalist at The Cleveland International Film Festival and a Jury Prize Honoree at The Saratoga Intl. Film Festival. The film stars Vincent Pastore (“Bullets Over Broadway” on Broadway and HBO’s series: “The Soprano’s”) 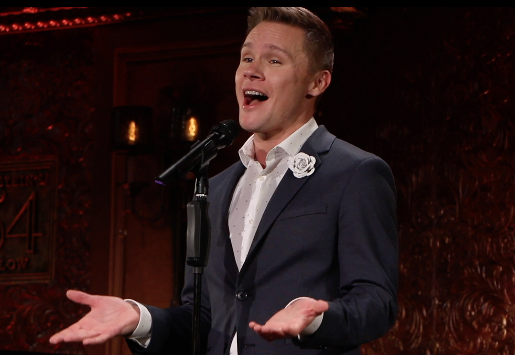 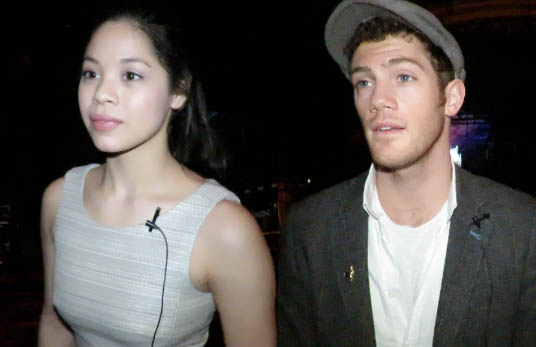 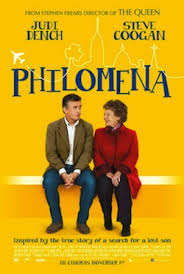 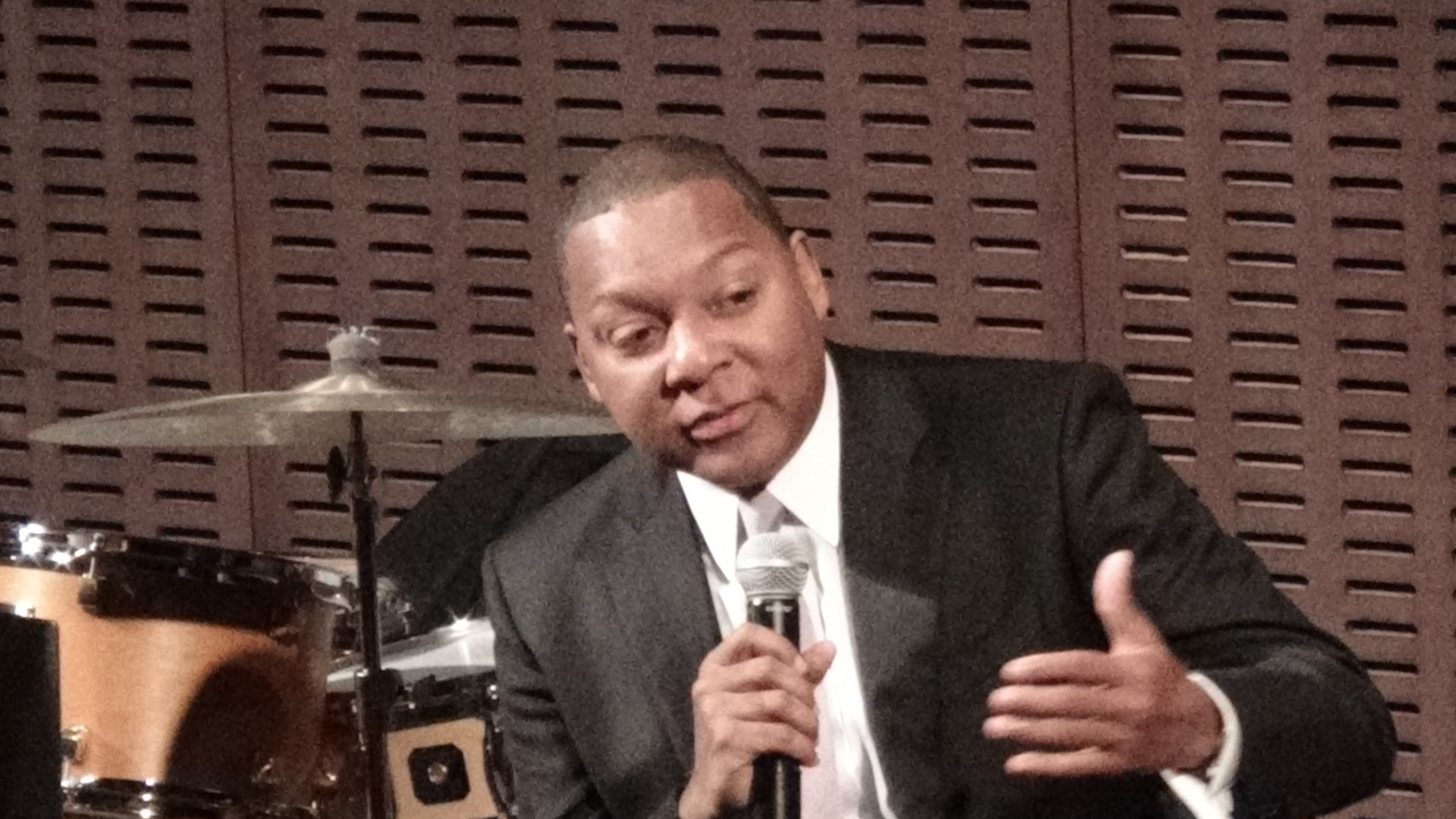