Audra McDonald is Shuffling Off to Maternity Leave 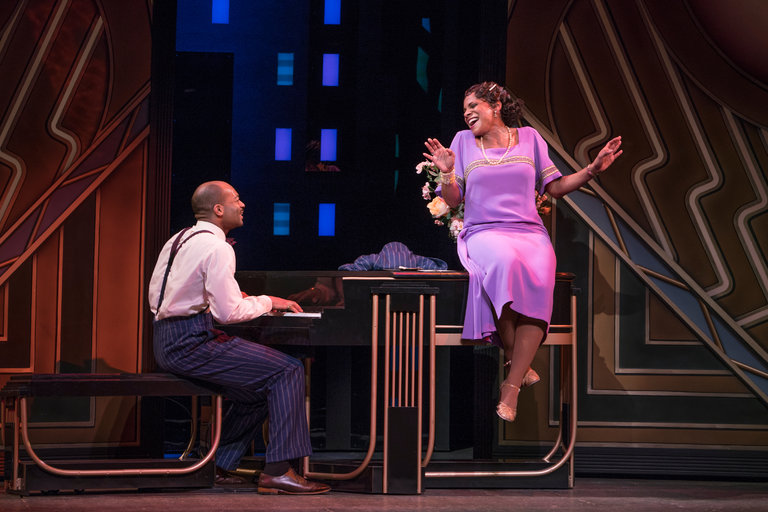 Audra McDonald announced her pregnancy today and will take temporary maternity leave from her starring role in Shuffle Along Or The Making of the Musical Sensation of 1921 and All That Followed, beginning on July 24. She will return to the Tony Award-nominated musical this winter.  During Ms. McDonald’s hiatus from the production, the role of ‘Lottie Gee’ will be played by Grammy Award-winner Rhiannon Giddens, fresh off of ecstatic rave reviews for her solo album, Tomorrow Is My Turn.  During this same time period, Savion Glover, Shuffle Along’s Tony Award-nominated choreographer, and widely considered to be the world’s greatest living tap dancer, will also step into the show, as envisioned by the Director and Book writer,George C. Wolfe.

In a statement, Ms. McDonald said, “Who knew that tap dancing during perimenopause could lead to pregnancy? Will (Swenson) and I are completely surprised—and elated—to be expecting a new addition to our family. I am so very grateful to everyone in New York and London for allowing me to rearrange my schedule to accommodate this little miracle. While I’m disappointed I have to postpone my West End debut in Lady Day, I’m glad I’ll be able to spend a little more time in Shuffle Along this summer and will look forward to setting up a 1920s-themed nursery in my dressing room when I return to the show.”

Audra and her husband, actor Will Swenson, married in 2012, and that while this is their first child together, she is mother to a daughter, and he is father to two sons, from their previous marriages. 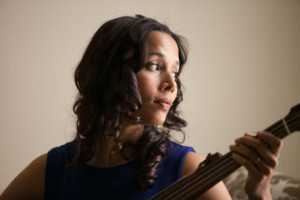 Rhiannon Giddens was a 2000 graduate of Oberlin Conservatory, where she studied opera. The North Carolina native is a founding member of the Grammy Award-winning African American folk band, Carolina Chocolate Drops. In September 2013, she stopped the show and brought the audience to its feet at the Another Day, Another Time concert, produced by T Bone Burnett and Joel and Ethan Coen at Town Hall. She is a performer who thinks long and hard about how to approach material, yet manages to tap into the emotional core of everything she touches.” Shuffle Along will mark Ms. Giddens’ Broadway debut.