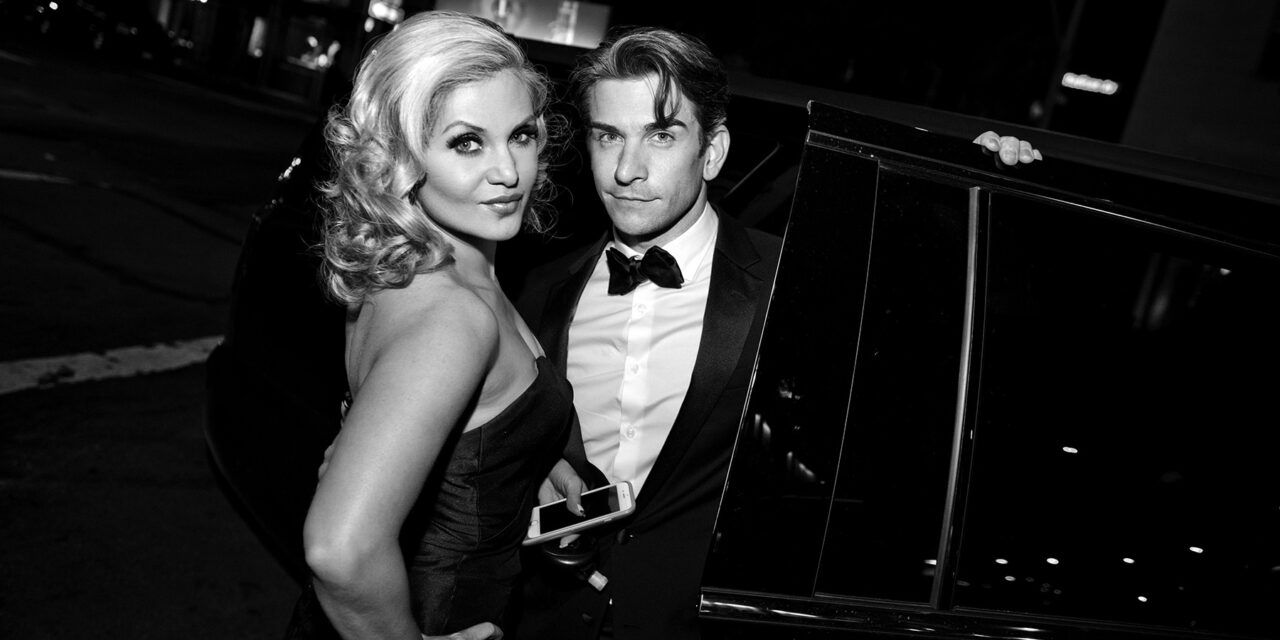 New York’s newest hotspot for intimate dining and extraordinary music, Chelsea Table+Stage, has announced its star-studded lineup of artists for August 2022. The venue will present the Tony-nominated Broadway couple in “An Evening with Orfeh and Andy Karl” on Thursday, August 4 at 7:00 PM and 9:30 PM. Also appearing this summer is Creed Bratton, best known for NBC-TV’s “The Office,” in an evening of music and comedy on Friday, August 5 at 7:00 PM. In addition, the Mingus Bands will launch a twice-a-month residency to celebrate the Charles Mingus Centennial, with Mingus Legacy starting on Thursday, August 11 at 7:00 PM and 9:30 PM. Then on Monday, August 15 and Tuesday, August 16 at 7:00 PM, 2022 Tony Award winner Matt Doyle will debut at the venue with his concert “New York Summer.” Tickets range from $20-$95, in addition to a service charge. CHELSEA TABLE + STAGE is located at 152 West 26th Street. More information at: www.chelseatableandstage.com