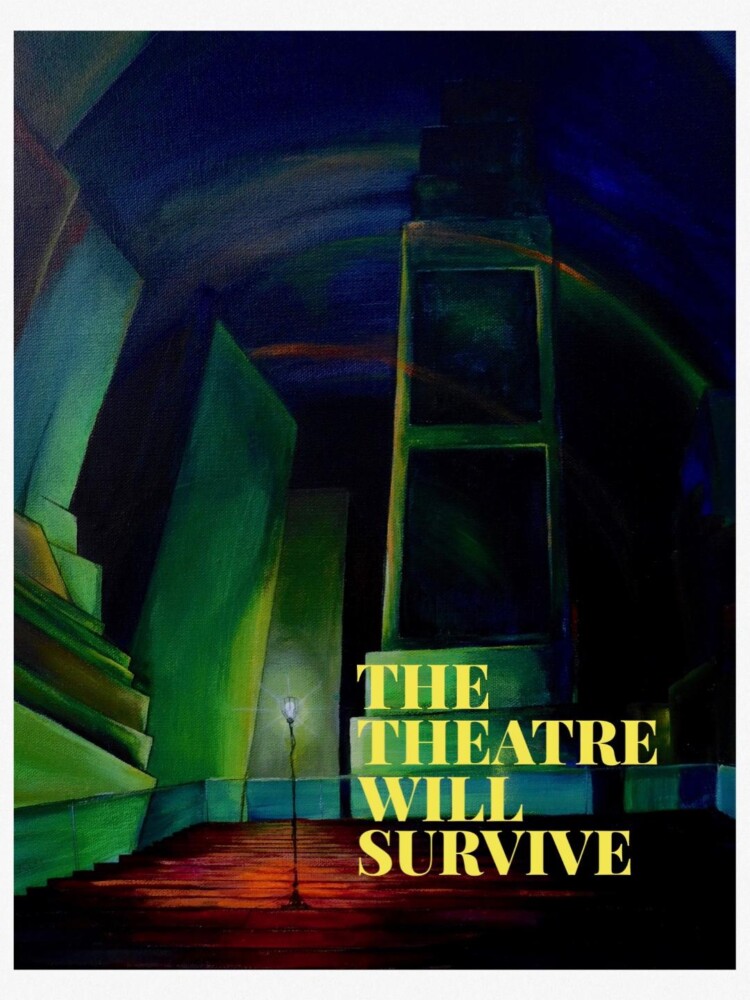 “The Theatre is dying,

The theatre is dying,

The theatre is practically dead!

…And year after year

There is something to cheer.”

Thus wrote Oscar Hammerstein II in 1953.  This lyric is from the song “Intermission Talk,” featured in the musical, ME AND JULIET.

Even further back (1938), George S. Kaufman and Moss Hart penned a play whose title has become synonymous with theatre: THE FABULOUS INVALID.  Time and again, reports on the demise of the theatre have been trumpeted, only to be drummed out by the basic human need for the magical alchemy of live performance.  This dates back to the rituals and ceremonies of ancient times, evolving into the wide-world of live entertainment.

Nothing in recent times has challenged the existence of live theatre quite like Covid-19.  My theatre friends and our colleagues have been sidelined for months now, with Broadway and most other theatre events unlikely to return—as a full-fledged business—till early 2021 (at best).  I know there’s a deep sense of mourning in the community as we all yearn for the excitement, the triumphs, and even (maybe) the rejections that are the norm of our business.  ‘Tis better to have auditioned—and been rejected—than never to have auditioned.

Still, as historians will point out:  after the darkest recesses of the Middle Ages—including the bubonic plague—there rose a Great Renaissance.  Indeed, it was one of the richest periods of Art and creativity in the span of mankind.

Inspired by this knowledge, composer Ned Paul Ginsburg and I—as lyricist—have gathered a trove of top Broadway talent to perform a song of hope for what we feel is the light at the end of this tunnel.  This video, assembled by Michael Yeshion, is to encourage donations to the Actors Fund, that invaluable guardian of Broadway—past, present, and future. In response to the song’s message, please consider giving a timely donation at https://actorsfund.org/support-our-work

Donations Can Be Made to The Actors Fund here: actorsfund.org/TTWS

The Actors Fund is a national human services organization that fosters stability and resiliency and provides a safety net for performing arts and entertainment professionals over their lifespan. Through offices in New York, Los Angeles and Chicago, The Fund serves everyone in film, theater, television, music, opera, radio and dance with programs including social services and emergency financial assistance, health care and insurance counseling, housing, and secondary employment and training services. Since March 18, 2020, The Actors Fund has provided more than $15 million in emergency financial assistance to over 12,000 people who work in performing arts and entertainment

THE THEATRE WILL SURVIVE

The nights of Broadway.

The lights of Broadway,

Have never felt so far-off.

Has knocked down drama,

With ev’ry Broadway star off.

But while it’s not what anybody wants.

From darkest days, there comes a renaissance.

The streets are quiet mos’ly,

And no one’s strolling closely,

Reviews so bad you cry out,

Or buzz our biz will die out,

For laughs, for thrills,

For tunes that we hum back,

Our love of live theatre?

Prepare for its comeback.

So say whatever you will,

There’s shine left in our jewel

And time for its renewal:

Where else can you hear such clapping
While in such a vibrant room?

Or show-stopping songs and tapping?

It’s something no form of art beats,

Excitement that’s next to none.

You’re part of a thousand heartbeats,
Responding as one.

It’s flourished since the Greek times,

Consoled through cold and bleak times;

These months are not unique times,

We walk through storms and thrive.

These may be our last days.

The show must go on, as

Resilient as past days.

Moose Murders made us wary,

But nothing stops our drive.

So what’s a nasty virus?

No setback will retire us,

As stage-lights still inspire us, 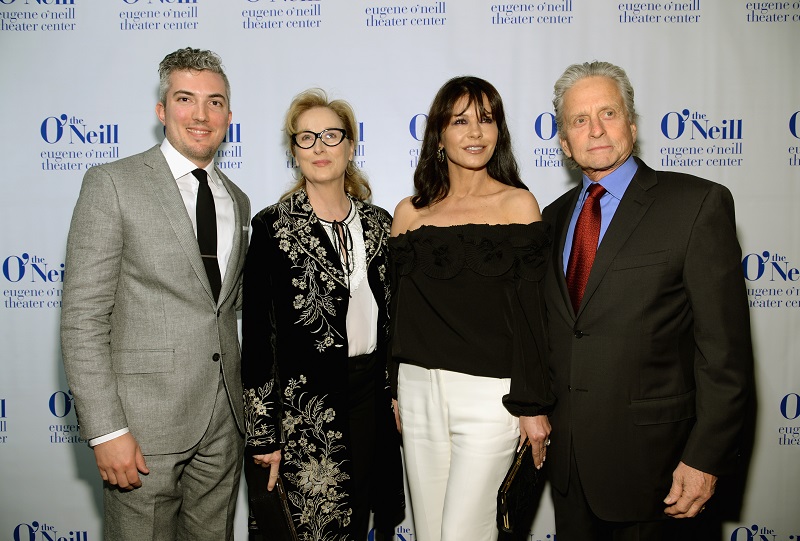 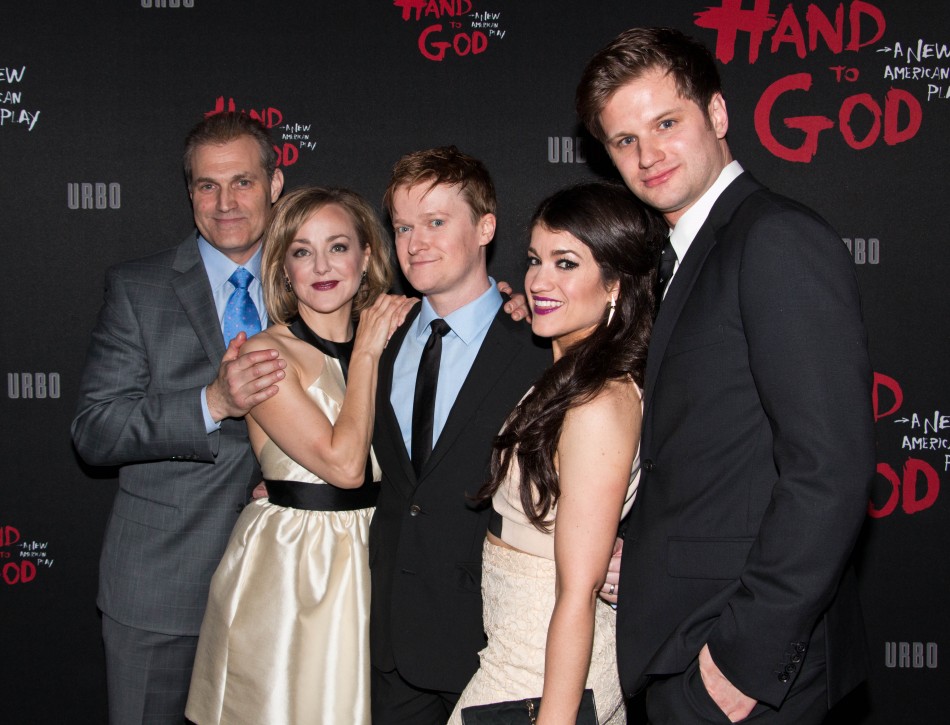