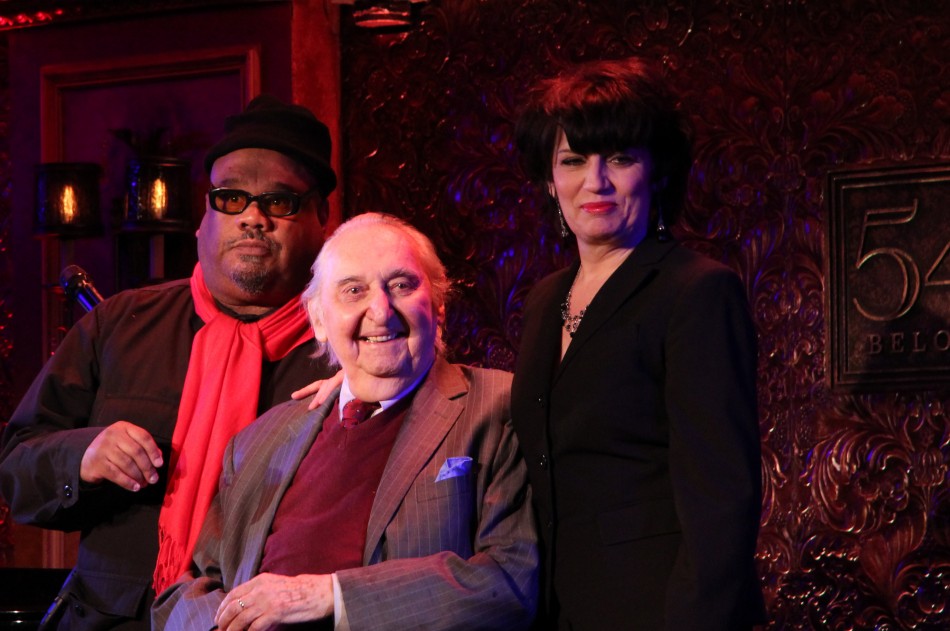 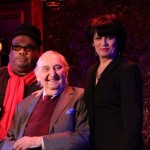 Among the myriad of fabulous acts coming up shortly at the swanky 54 Below are the club debuts of three very different and very talented award-winning performers. 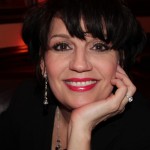 On February 26 and March 3, Tony Award winner Beth Leavel (“The Drowsy Chaperone”) will grace the stage for her first-ever cabaret evening. As she joked at a February 21 press preview, the show is unofficially titled “Kicking and Screaming,” since that phrase describes how she felt moving from North Carolina to New York over 30 years ago (where she made her Broadway debut in the original company of “42nd Street”) and how she first felt about doing a solo nightclub act. Now, Leavel is thrilled to be doing her show, since it will allow her the freedom to show off unexpected sides of her talent. “I never get to sing ballads,” she noted, before launching into a gorgeous rendition of “Bill” (from “Show Boat”). She’ll also be singing standards, disco, and favorite show tunes, including the dazzling, little-known “Home” from Charles Strouse and Susan Birkenhead’s “Minsky’s,” which was seen in Los Angeles. 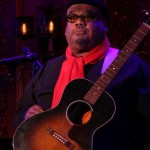 Tony-winning singer/songwriter Stew (“Passing Strange”) will headline “The New Stew Review” on March 7 and 8. Joined by a big band (and some surprise guests), the idiosyncratic performer will offer up his special brand of pungent, profanity-laced, and extremely intelligent ditties (including one that might offend anyone visiting from Florida). While 54 Below is a far cry, both geographically and spiritually, from the Brooklyn clubs he often plays, Stew says he feels like 54 Below is right where he belongs at this moment. “I always dreamed about playing a classy place like this,” he says. 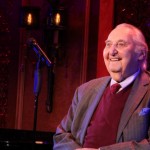 Finally, Emmy Award winner and longtime theater veteran Fyvush Finkel will bring his nine decades of experience and memories to 54 Below on March 14 and 15. Proving that he still knows how to wow the crowd (even a room of jaded critics), Finkel delighted the preview audience by singing “Wonderful Girl of Mine” (which was a hit for the late Al Jolson) and the Gershwins’ timeless “S’Wonderful.” When he’s on stage, a wonderful time is practically guaranteed!