Bach & Bleach currently at La Mama Experimental Theatre Club at The Downstairs is an innovative hybrid concert-comedic-drama that is a one-of-a-kind experience and entertainment, breathtaking, gorgeous, thought-provoking, elegiac. With music performed and conducted by Esther Apituley (violist) who also is the Artistic Director, the text is by Ko van den Bosch. The New York City version is directed by Erwin Maas.

The avant garde dramatic frame that blossoms with music toward comedy and joy begins in a hackneyed, homely fashion with the lights on. Maria, the cleaning lady (the empathetic and heartfelt Jenny Sterlin) comes onto the stage to vacuum before the concert/production. Unassuming in her outfit, she vacuums, then realizes that we, the audience, have arrived and she is either too late for this day or too early for tomorrow’s cleaning. Indeed, time is amiss and no one apparently is where they should be.

Or are they? Is this one of those serendipitous happenings where worlds collide like atoms in a nuclear reactor (a metaphor in the production) and new understandings and perceptions are born because of happenstance?

Yes! But before we arrive at the glorious conclusion where there is a fabulous meld of community and beauty, there is the cacophony of two opposing forces. These are Maria, who has to clean the space, and Esther who must get the concert with her musicians underway because we, the audience, are waiting.

Esther attempts to forcefully persuade Maria to clean quietly, because she can’t hear the music over the vacuum, nor can we. And fortunately, both are accommodating and flexible. Apparently, Maria, a refugee from Bosnia only will be paid if the job is finished. Esther has a soft heart, so both come to terms with each other’s presence and coexist peacefully.

Indeed, this is an object lesson for us. One reason why Esther is so flexible and empathetic with Maria is that she, too, is an immigrant. She was born in Indonesia. Their very existence is based in their ability to be flexible, “in season and out.” And from the bloodshed they’ve seen, and hardships and trials they’ve experienced to move to a new country, having Maria clean while Esther performs with her band is a “piece of cake.” It will be a pleasure, given their past.

Thus, as the musicians join Esther and they move through the repertoire of fabulous works for the evening, Maria cleans. The symbolism of Maria’s mopping while the musicians play is evocative and very ironic.

The themes are varied. What we think is a contradiction in circumstances may turn out to be a revelation that changes us for the better. This happens for both Esther and Maria who initially clash, then synergistically unite and benefit from each other’s gift of humanity and love.

Oftentimes, we attend concerts and entertainments so the confused noise of the day is cleansed from our minds; the music heals and mops all cares away. Thus, Esther and the band performs the marvelous selection of pieces with beauty and precision. Their playing drives away thoughts of despair. We become engaged as does Maria to step into another realm and dream or imagine. And indeed, at one point Esther asks audience members and Maria what the music evoked for them.

The repertoire includes eighteen pieces from Johann Sebastian Bach, Benjamin Britten, Dimitri Shostakovich, Gabriel Faure, Henry Purell, “Bob Zimmerman” and more. What was absolutely incredible was the meld of jazz and blues in some of the original pieces created by band members Gregoire Maret and Chanel Karimkhani. The music is performed with stunning exuberance. The musicians are wonderfully gifted.

The inimitable Esther, conductor/band leader is the consummate performer and guide who shines throughout and provides the perfect foil to Jenny Sterlin’s Maria. Both are just superb as individuals who have the courage to adapt to a new environment with the great good will to remain open to what opportunity may offer, even when it appears to be an obstruction or intrusion. Be grateful for whatever life offers; blessings are everywhere. This is a profound theme Bach & Bleach presents with vibrance and love.

Bach & Bleach runs with no intermission thru June 9 at La Mama The Downstairs (66 E 4th St). For tickets go to their website: http://lamama.org/bach_and_bleach/ 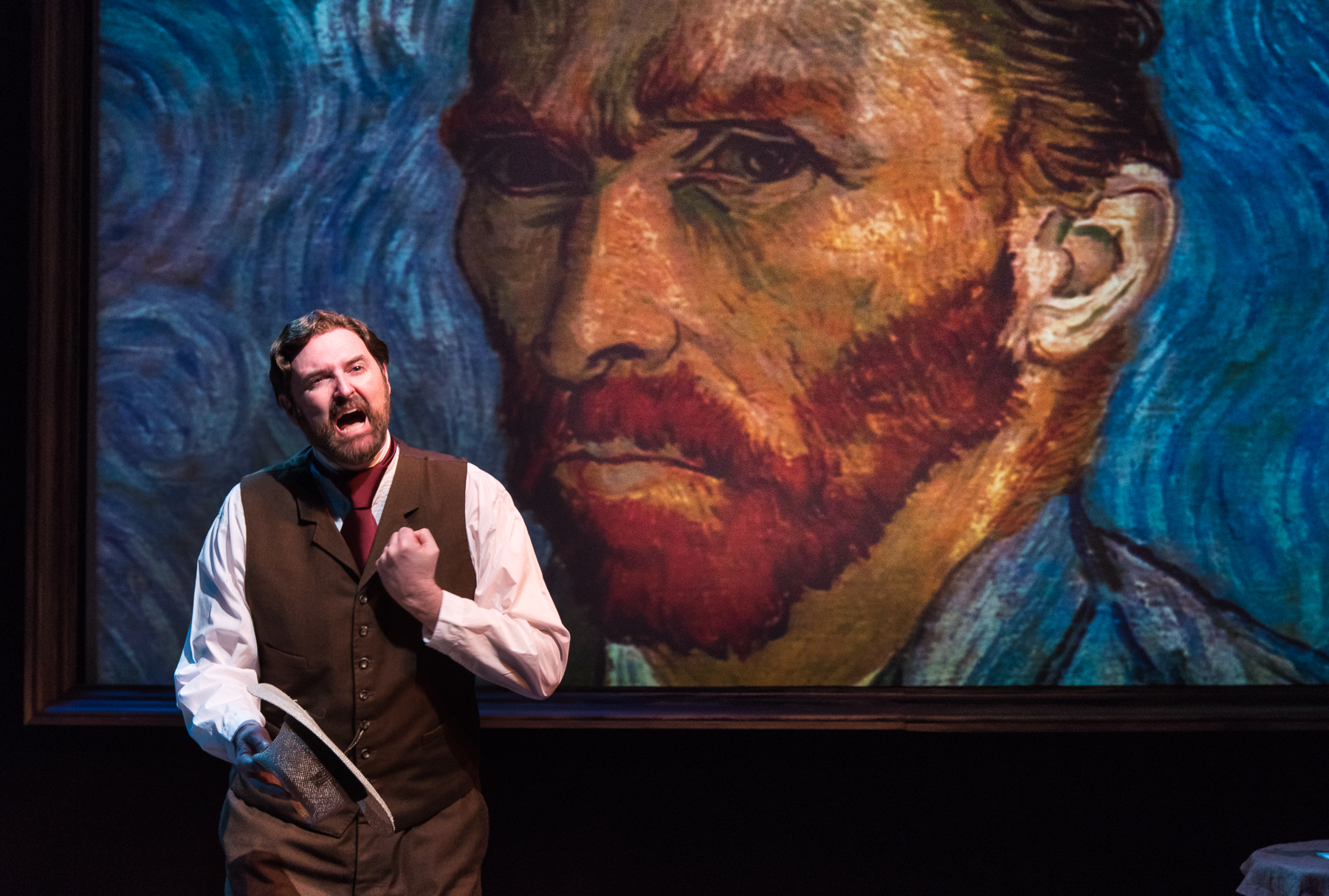 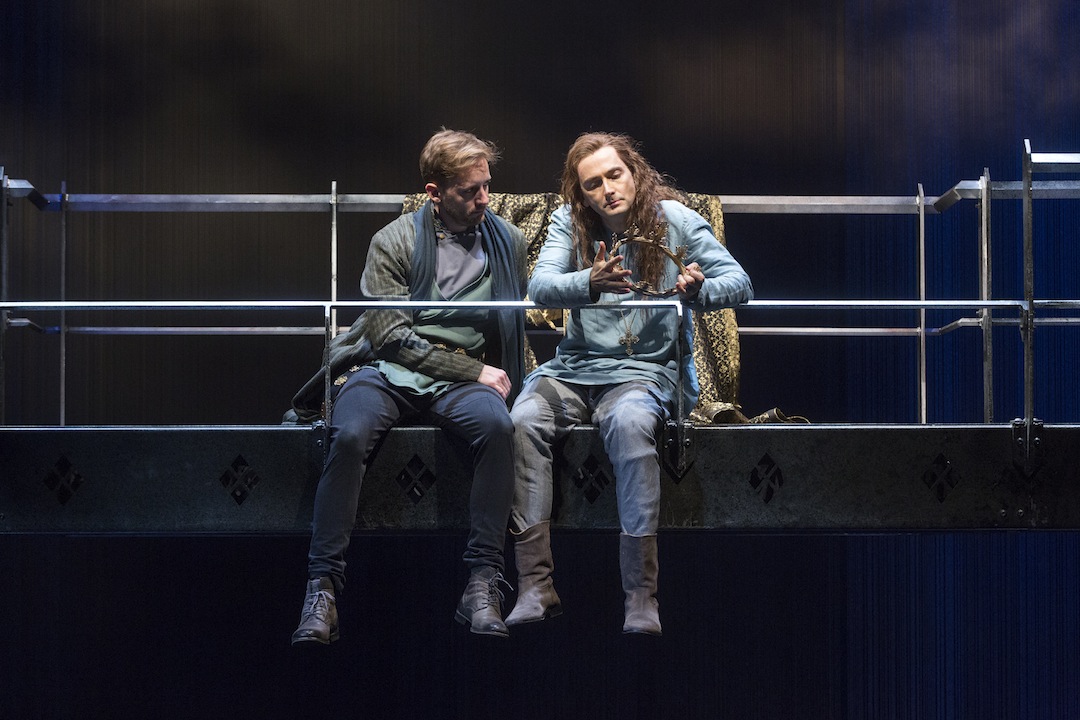