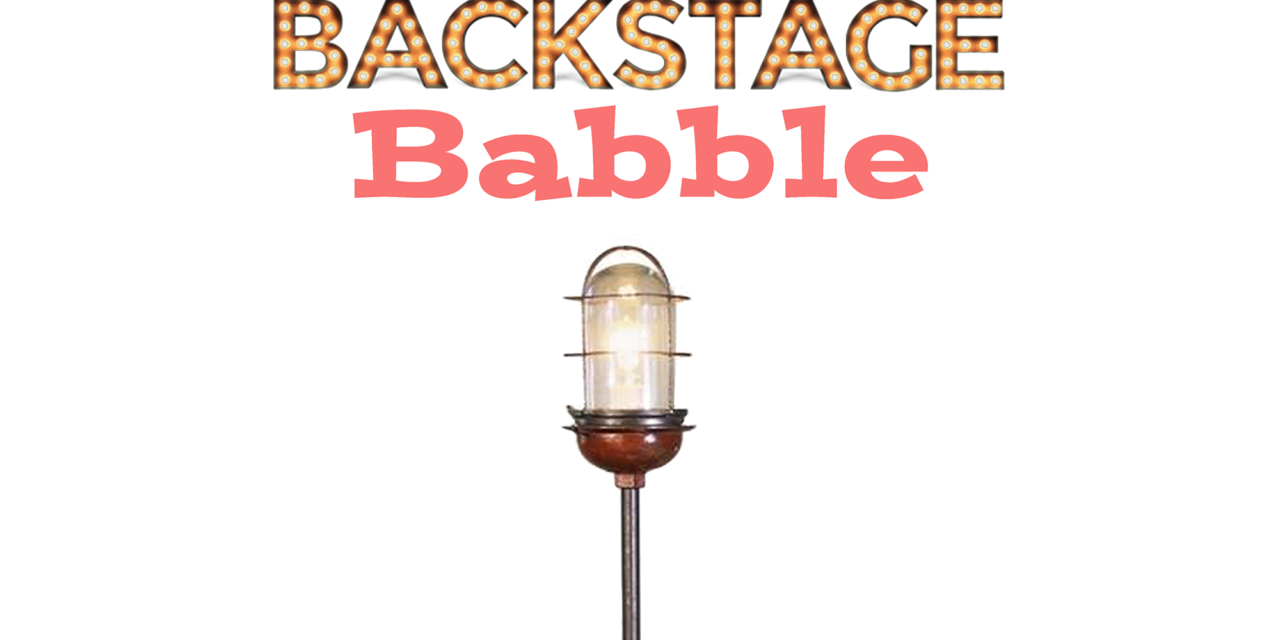 Theater podcast Backstage Babble has been documenting the stories of Broadway since it began in August 2020, featuring over 100 guests who have worked on shows from 1943 all the way up to 2022. Now, to celebrate the second anniversary of the podcast, 54 Below will present a concert emceed by Backstage Babble’s 14-year-old host, theater maven Charles Kirsch, September 6 @ 7 pm, and featuring some of the performers that have done these comprehensive interviews performing some of their best-known songs.

Accompanied by Broadway’s Music Man Michael Lavine, this is sure to be a joyous celebration of Broadway and the legends who shaped it.