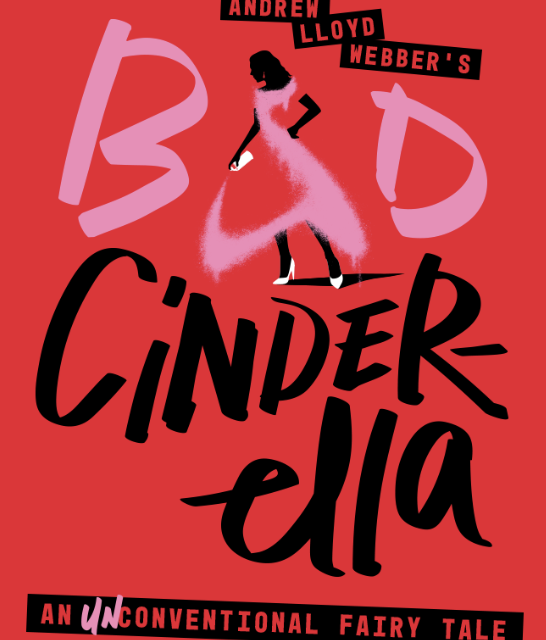 The producers of Andrew Lloyd Webber’s Bad Cinderella are pleased to announce the complete cast joining previously announced star Linedy Genao in the Broadway production. To meet these newly unveiled townspeople of the fictional town of Belleville, click HERE.