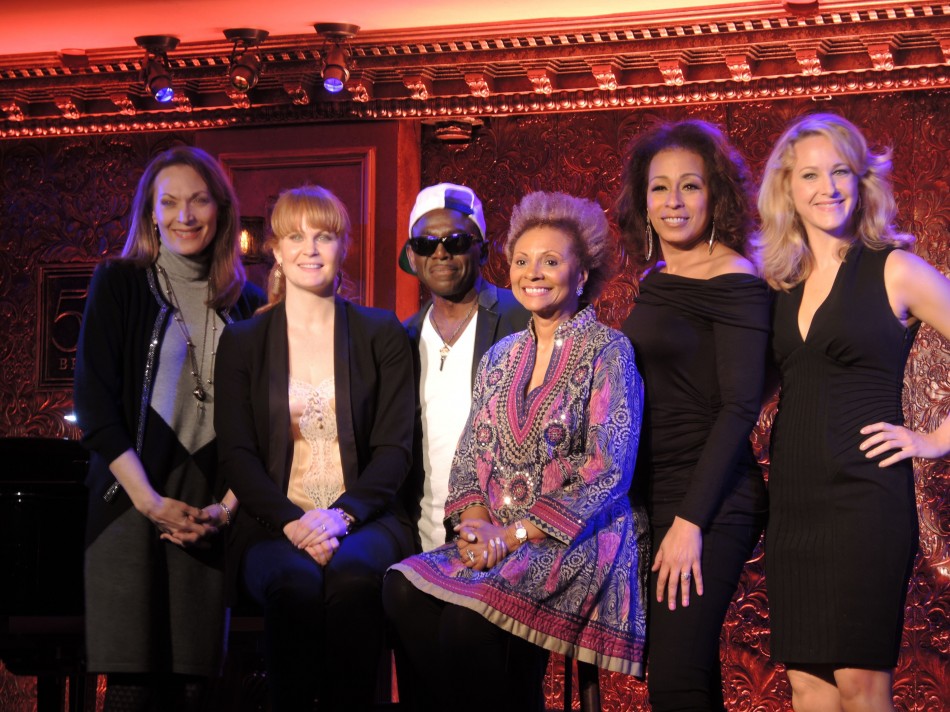 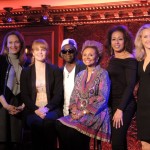 It’s a cavalcade of top talent making their way to New York’s nightclub, 54 Below, during the months of May and June. 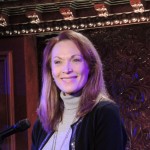 Three time Tony nominee Dee Hoty, star of The Will Rogers Follies and Footloose, will be singing Rodgers & Hammerstein in “The Sound of Their Music” on May 18th and June 15th. 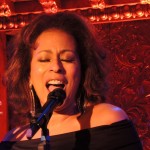 Tamara Tunie is a Tony Award winning producer and star of Broadway’s Oh Kay!, Julius Caesar and is regularly seen on television’s Law & Order SVU. She will be appearing in “Legends from the ‘Burgh'” May 20 and 27. 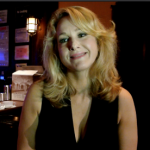 Katie Finneran, Two Time Tony Award winning star of Annie, Noises Off, Promises, Promises and TV’s “The Michael J. Fox Show” will be appearing in “It Might Be You-A Funny Lady’s Search for Home” for 5 evenings, May 28  thru 31. 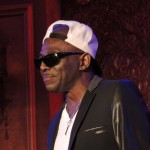 Three Time Tony winning star of Miss Saigon, The Tap Dance Kid and The Wiz, Hinton Battle, will appear in concert celebrating the release of his new CD “Hinton Battle: Something New” on June 3. 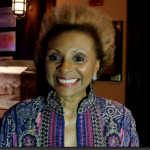 Leslie Uggams is the Tony Award winning star of Broadway’s Hallelujah Baby! On Golden Pond and Thoroughly Modern Miller. She will be appearing in “Classic Uggams” on June 6 & 7.