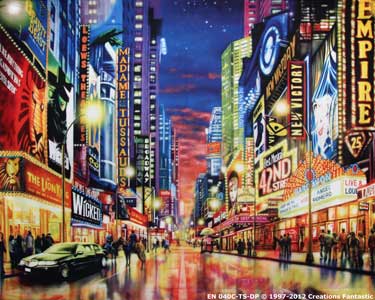 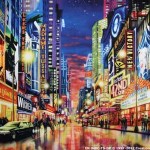 Starting Monday, October 20th, Bar URBO, the stylish cocktail lounge on the second floor of URBO in the Theater District, will pair delicious drinks and tasty bites with an array of free musical events!

First up in Bar URBO’s new live music series is “Lights Out on Broadway,” which will take place every Monday starting at 8 pm. This curated open-mic is poised to become one of the most talked-about weekly events in the Broadway community, as Bar URBO is inviting the vocalists and musicians of the Great White Way to perform in a fun and casual environment on their night off. Dynamic vocalist Angela Birchett (best known for playing the role of Motormouth Maybelle on the national tour of Hairspray) will host “Lights Out on Broadway” backed by The B Side band. Lights Out on Broadway is produced by Dreamclimber Corp. and Chondra Profit.

And there is more to come! Beginning Tuesday, November 4th and continuing each week, Bar URBO will host the Grand Jam Sessions. Sets will start at 8:30 pm and 10 pm, respectively. Guests can experience the spontaneous, improvisational musical virtuosity of Chris Rob’s Vicious Keys and Duke Jones. Jones is a veteran jazz trumpeter and Rob is a pianist-keyboardist leading a band infuses electro-funk, house, and rock music with inspiring lyrics, soulful melodies, and crowd chants. He has performed with everyone from Stevie Wonder to Kanye West.

Launching Sunday, November 9th is Grupo Irék and Latin beats DJ Wanda Acosta’s weekly residency. Grupo Irék mixes the sounds of Cuba Son, Cha-Cha and Mambo with New York City flavor into their original tunes. They’re led by vocalist Chino Pons, known for his stage presence as much as his pipes – his dancing has been called a hybrid of Michael Jackson and Fred Astaire! The Sunday night show will begin at 6:30 pm. 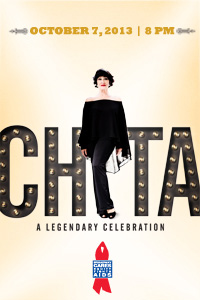 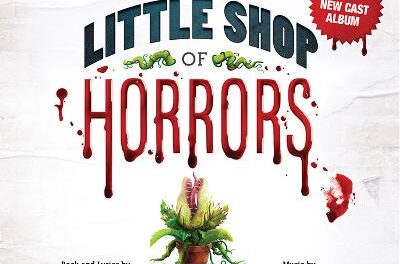 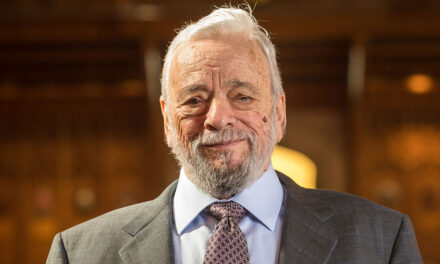 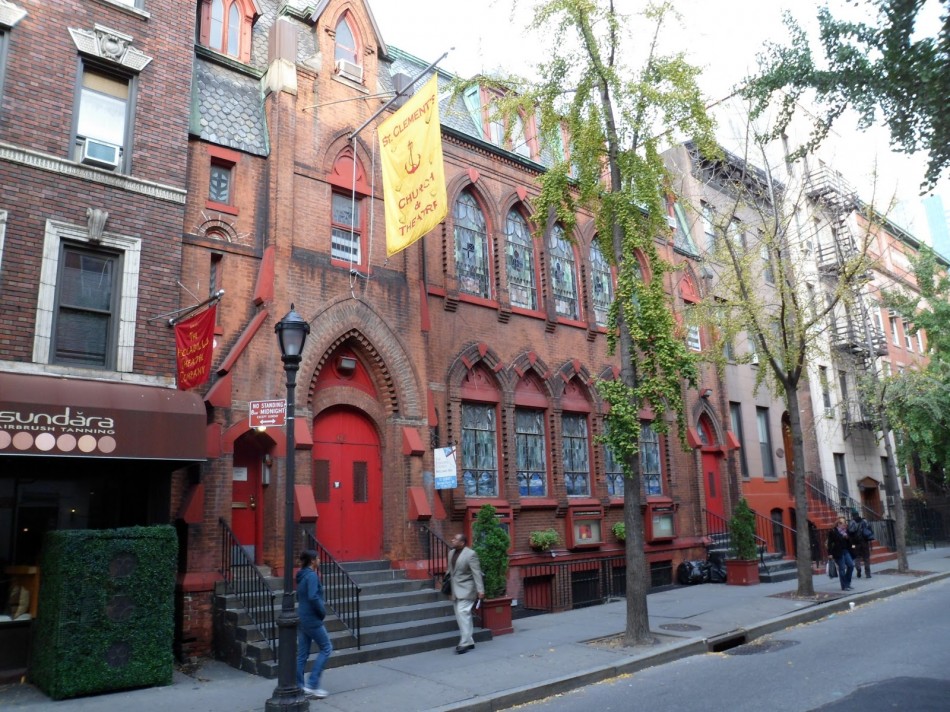 The Algonquin Kid: That Mug is Mine – Part 19