Barb Jungr Sings with Beauty of the Night 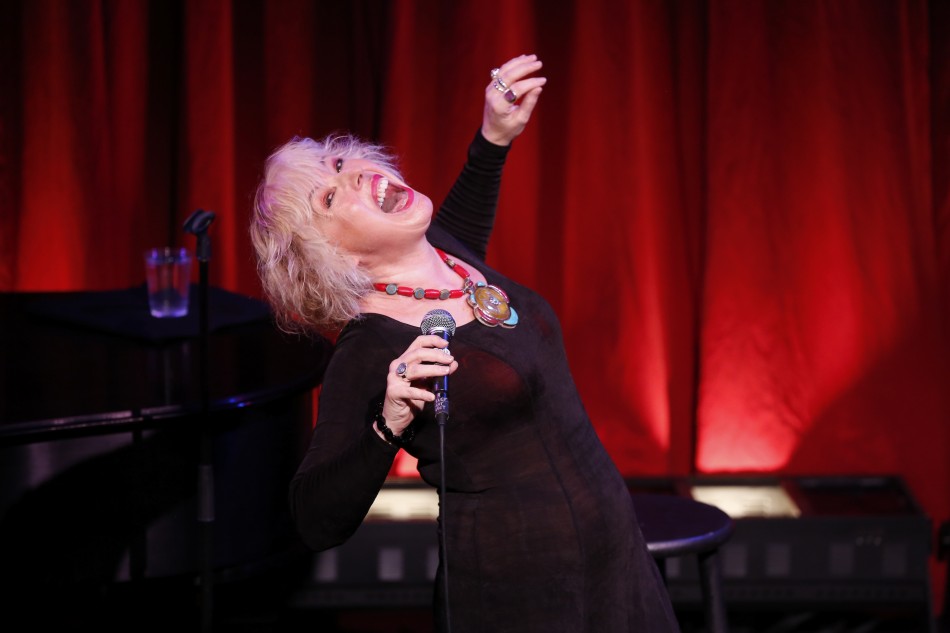 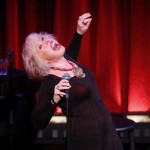 Fans of Barb Jungr have two reasons to rejoice. They can expect a new album, “Hard Rain,” the beginning of 2014, and she is currently appearing at 59E59 Theaters with a new show, “Dancing in the Dark,” for a weeklong gig.

Recently the British chanteuse has been working on not only the album but also on a series of songs about the night. Her glorious show, “Dancing in the Dark,” reflects both pursuits. And according to Jungr, who will be 60 next year, these last performances mark her “life up till now.”

With the wonderful Tracy Stark at the piano, Jungr delivers her very special interpretations of an inspired selection of songs. When Jungr couples “Help Me Make It Through the Night” with “Will You Love Me Tomorrow?” (two “one-night stand songs”) or “Can’t Get Used to Losing You” with “Red Red Wine” (two break-up songs), it seems as if she is singing directly to everyone in the audience. She feels our pain, and we feel hers.

It’s hard to imagine a Barb Jungr performance without her two favorites, Bob Dylan and Leonard Cohen, and they are both there with Dylan’s “Tangled Up in Blue” and Cohen’s  “First We Take Manhattan.” But there is also the Beatles’ “The Night Before” and her own (with Michael Parker) “Till My Broken Heart Begins to Mend,” and lots more.

For a woman who readily admits she prefers the somber over the sunny, Jungr can be very, very funny. Her tales of growing up in northern England, along with interesting tidbits about famous people in the business and how they came to write or perform their songs, are hilarious and often helpful.

As the days are at their shortest and the night at their longest, there’s nothing like Barb Jungr’s sultry voice, filled with the pain and hope of human frailty, to help you make it through the night.

Dancing in the Dark will be at 59E59Theaters, between Park and Madison, through Dec. 29.