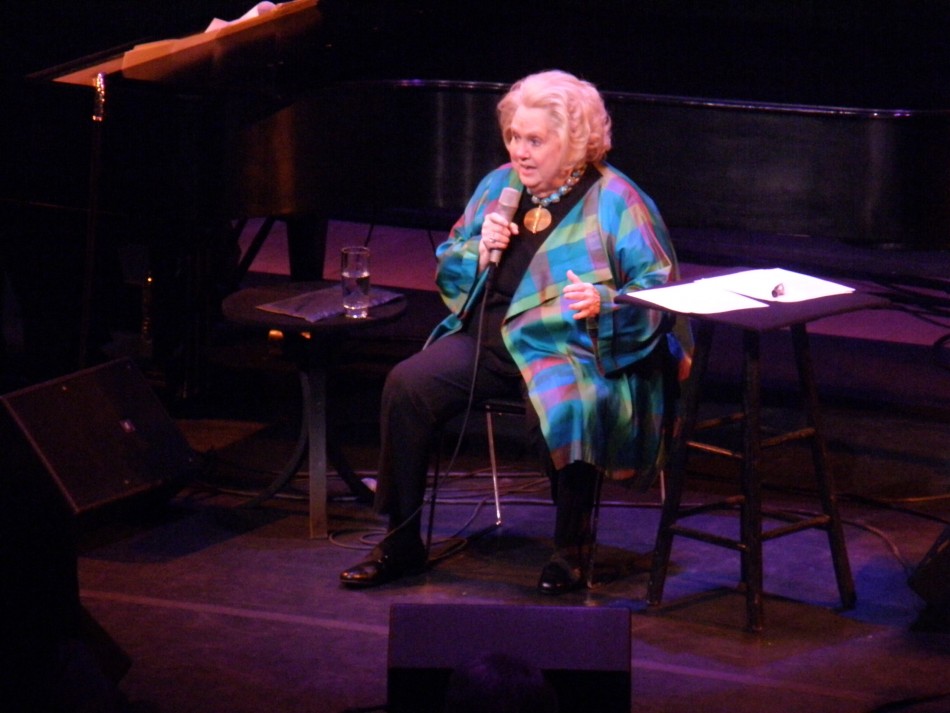 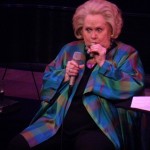 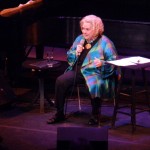 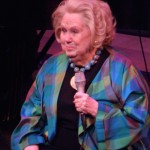 Before I begin, I need to go back in time. It was early 1974 and Barbara Cook was just about to come off the road performing in a show call THE GERSHWIN YEARS, a revue of the Gershwins along with Nancy Dussault, Helen Gallagher and Steve Ross. I have known Barbara since her Broadway years, SHE LOVES ME, SHOW BOAT etc. and I went out to Philadelphia to see the show. I was backstage with everyone and Barbara asked me to call her in a month to discuss something. I did and spent three or more months talking to her as she said she wanted to try something different in her career –  cabaret. She didn’t know what to do. I finally said to her, listen try it, if it doesn’t work there is nothing lost, who knows what will happen. A month later I got a call that she is taking my advice, had booked a small room on West 46th Street, Brothers and Sister, for a few nights during the summer, leading to many extensions and the rest is history. It is now forty years later and she is a legend.

There was no theme for this show.  It was basically material that she had not done in any of her shows or on Broadway. She said she had not sung in a while. She dedicated it to her mentor, Mabel Mercer, who plopped herself down in front of any audience and sung her heart out and was a story teller. Barbara, too, came out and sat down on a chair and treated us to songs and anecdotes, following the path of Miss Mercer.

Opening with “Are You Having Any Fun?,” singing unknown verses of ‘’Making Whoopee” to “Bye Bye Blackbird.” She set up a country western song “If Ida Shot You Sooner” after taking us through many titles she had found not presentable to this audience. Her “No One Is Alone” gave us a feeling of having lost a loved one but knowing there are others to support you… wow!  Sondheim’s “Here’s to Life” was heartfelt – the evening filled with funny, fast and fervent songs. And Ms. Cook plays a nasty kazoo!

Just before her encore, she explained to the audience her health condition and why she was on a cane and sitting. She said “ I am not sick, I am not dying, I am having back problems. I just found out after seeing another Dr. and an MRI that there were two small fractures in my back above and thus causing all these problems.” She closed the show with John Lennon’s “Imagine” with no mic.

The standing ovations were endless – Lee Musiker was her musical director, with Jay Leonhart on bass, Warren Odze on percussion and Dave Riekenberg, saxophine and woodwinds.

It was 85 minutes of musical heaven.