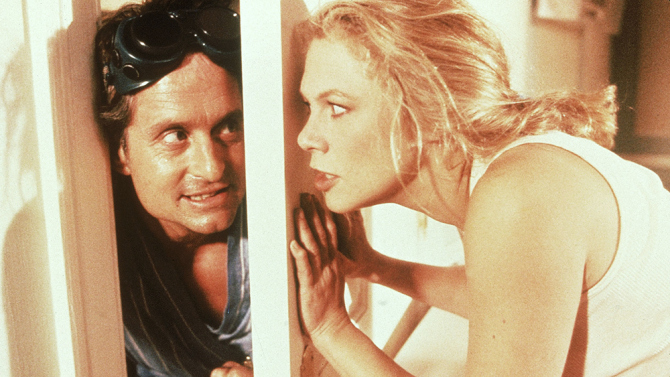 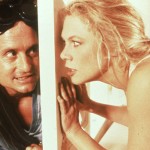 Warren Adler’s THE WAR OF THE ROSES follows the explosive chandelier shattering storyline of Barbara and Jonathan Rose’s confrontational filled divorce drama gone terribly wrong. THE WAR OF THE ROSES is a clever dark comedy about the breakup of a marriage which leads to the ugliest divorce imaginable, one that is both frightening and revealing.

This iconic tale takes us from suburban bliss to a deadly territorial battle. Jonathan and Barbara Rose are, at first glance, the perfect couple. Jonathan has a stable law career; Barbara is an aspiring gourmet entrepreneur with a promising pâté recipe. Their large home holds the rich antique collection that originally brought them together, as well as the loving familial bond that intertwines them with their children, Eve and Josh. When Jonathan finds himself suddenly gripped by what is presumably a heart attack and Barbara confronts the loveless spell lingering between them, the sun-soaked sky that was once the Rose family union drifts into a torrential downpour. Their mutual hatred becomes the ammunition in a domestic warfare that escalates the unfolding chaos in the most unpredictable ways.

Warren Adler is a novelist, screenwriter, essayist, short-story writer, poet and playwright whose works have been translated into over 25 languages worldwide. Following the success of The War of the Roses, Adler went on to sell film rights for 12 of his books including Private Lives and Random Harts. He has released 33 novels including the Fiona Fitzgerald mystery series, and written the stage versions of Windmills, Libido and Dead in the Water. His novel The Sunset Gang was adapted into a trilogy for PBS’s American Playhouse series, while the musical version received an Off-Broadway production with music scored by composer L. Russell Brown. Adler introduced the first digital reader manufactured by SONY in 2007, and has since converted his entire library to digital publishing formats published now under his own company, Stonehouse Press.