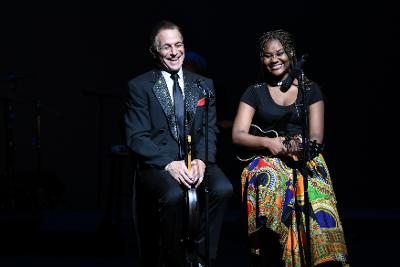 On May 20, 2021 at 7 pm, actor Tony Danza, Police Athletic League Board member and former PAL kid, will host a special event, NYPD COPS VERSUS NEW YORK CITY PAL KIDS in a Virtual Talent Show to be judged by the rest of the “Taxi” cast including Danny DeVito. With appearances by NYPD Officers and PAL’s Young Artists, the evening of performance, music and humor will delight and entertain.

Tony Danza created the PAL Teen Acting Program and helped develop PAL’s Cops & Kids Chorus.  Now more than ever before, Danza’s focus is on sending the message that police officers and kids can come together to share their talents and create bonds of understanding and friendship. PAL’s Teen Acting Program was designed to increase theatre arts programming among young people who would otherwise never get to experience the arts.  PAL’s Cops & Kids Chorus, part of the Acting Program, is a group of Police Officers and young people who joyfully interact and sing together at special events throughout New York City. 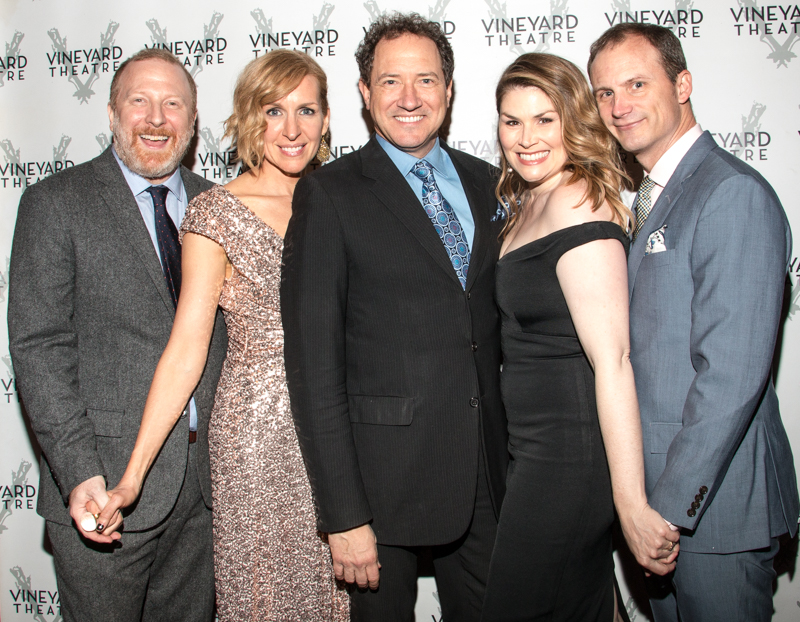 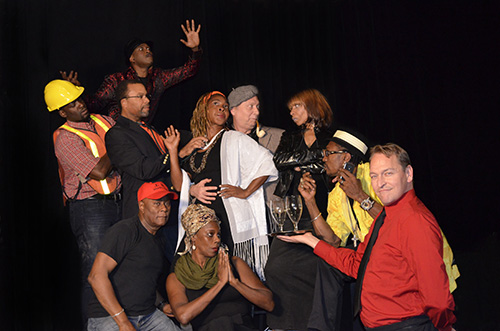 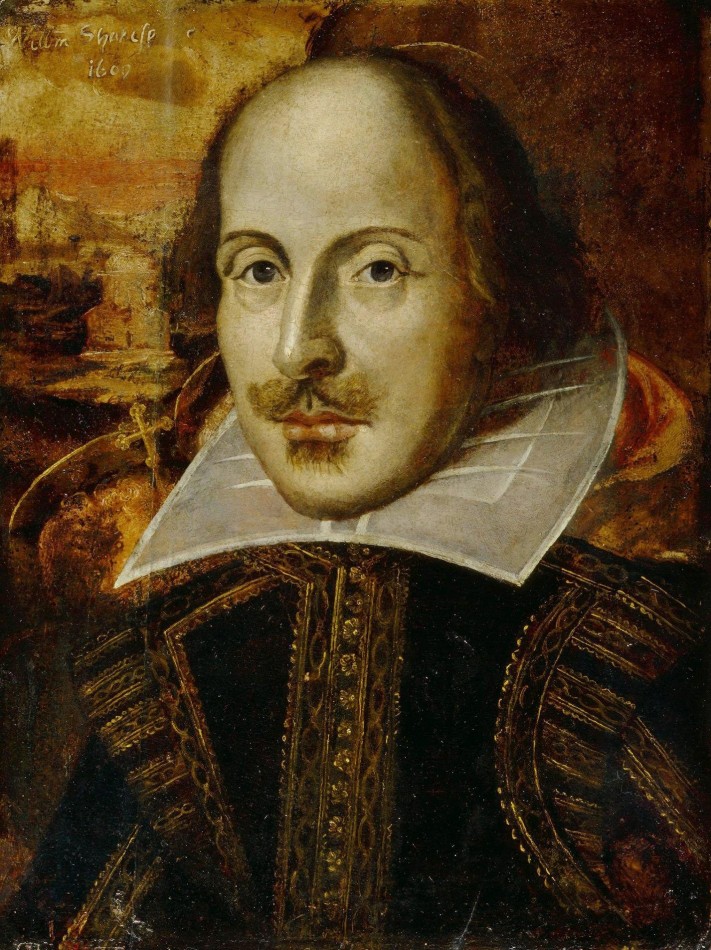 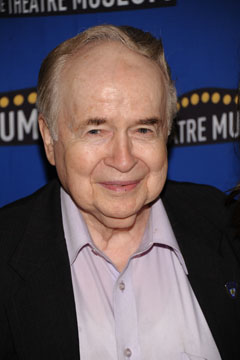