Beaches at 54 Below: Under the Boardwalk. 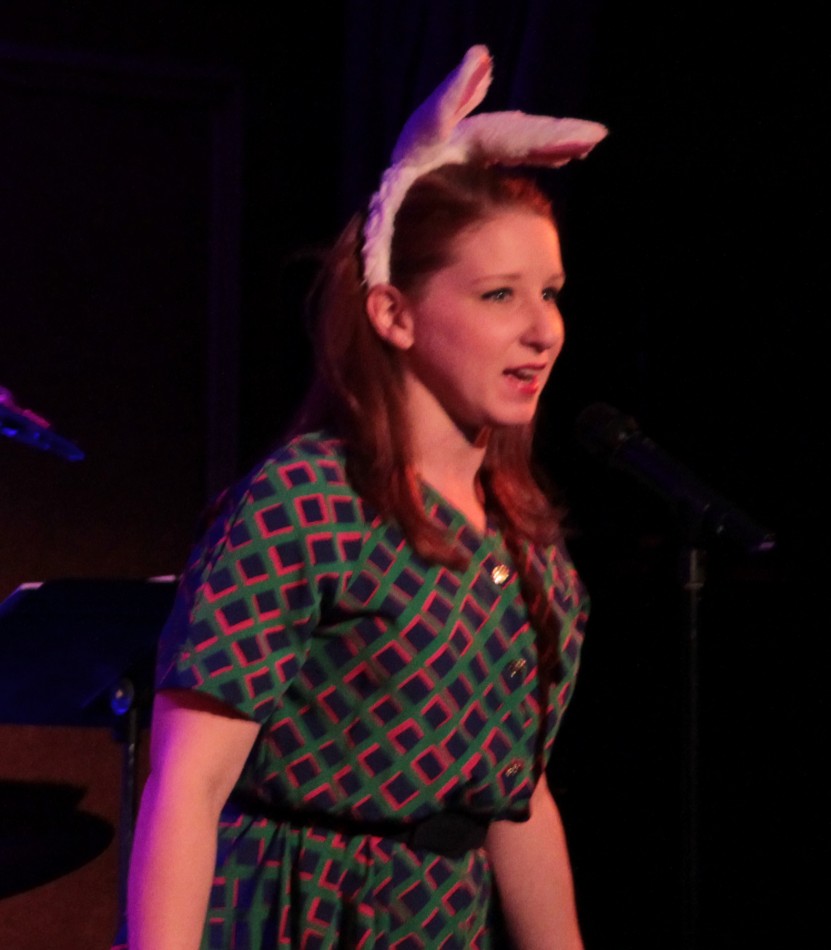 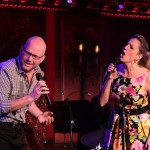 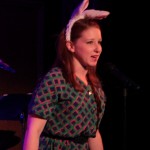 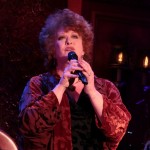 54 Sings Beaches.  This is how the tribute to the 1988 movie, Beaches, was promoted. The singers for the evening were luminaries gathered from New York cabaret and Broadway.  They were terrific.  There was also insider information offered by 54 Below’s Director of Original Programming and creator of this show, Phil Geoffrey Bond.

The musical selections were obvious.  “Under the Boardwalk” was beautifully presented by Kristy Cates.  “The Glory of Love” magically performed by Molly Pope, choosing to do the young CC interpretation.  Ms. Pope is a talented and funny lady, pulling off the child-like song and dance with great skill.  “I Think it’s Gonna Rain Today” was artfully executed by Lucia Spina.  This was followed by “I’ve Still Got My Health” by the inspiring Alexis Cole.

The Musical Director, Joe Goodman, played a piano solo of “The Friendship Theme.”  Mr. Goodman was also responsible for the orchestration played beautifully by Steve Doyle on bass and Dan Gross on drums.  This was followed by one of the highlights of the evening, Kristy Cates and the amazing Scott Coulter’s duet of “I Know You By Heart.”  Jessica Vosk was spot-on Bette Midler in “Oh, Industry.”  Molly Pope returned with the “Singing Telegram”, bunny ears and all.

Rob Maitner was selected to present “Otto Titslinger.”  This was a bit to my disappointment, not because Mr. Maitner is not a fine singer, but because he is a he.

“Baby of Mine” was exquisitely performed by the fantastic Julie Reyburn.  She had a personal understanding to the number that brought chills.  “The Glory of Love” was presented again grown-up style by Julie Reiber and allowed for the understanding of what maturity gives an artist in telling the story of a song.

The final number, and the most exciting for me, Liz McCartney’s rendition of the all-time favorite “The Wind Beneath My Wings.”  Her voice is glorious.  Ms. McCartney’s passion and power behind the music and lyrics made my heart soar and tears roll.

All in all, it was an enjoyable evening.  The problem for me dealt with conventions selected to format the evening. The numbers were divided by gossipy information from Mr. Bond about the production adventures, some amusing and some not, and excerpts from the Gary Marshall film.  My main confusion was using male actors, Rob Maitner and Justine Sayre, to recreate scenes between CC and Hillary.  This was read by me as a mockery of the movies’ theme, female friendship, and did nothing to enhance the reason Beaches was selected for a tribute. There was also a sense that the performers had never run the show together and so appeared a bit disjointed and out of sequence.  However, convention choices aside, the music is divine and the singers are all top-notch.