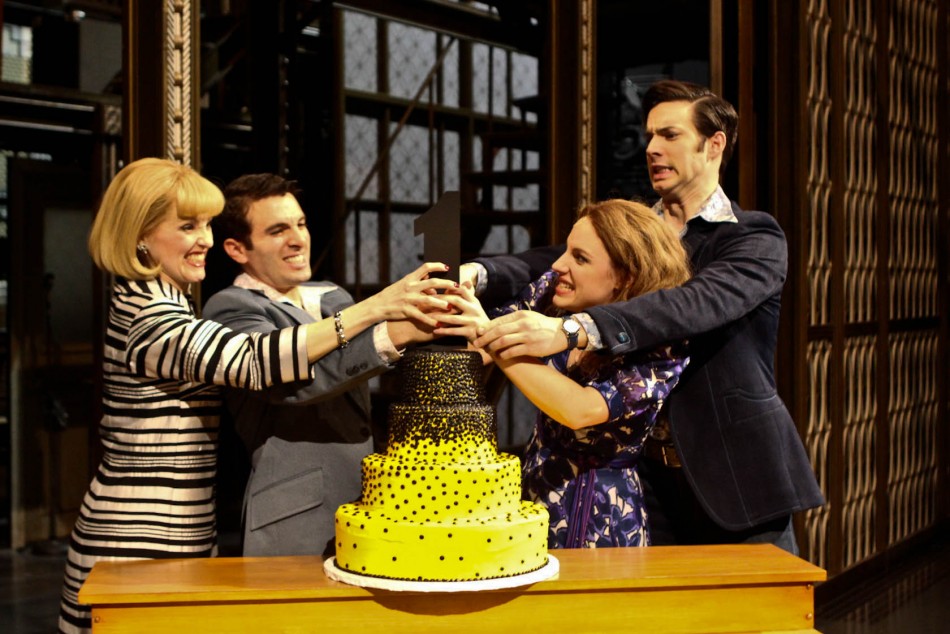 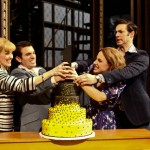 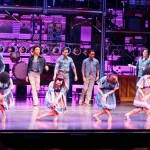 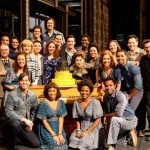 (photos above by Alyana Rubin)

The cast of Tony Award winning Beautiful – The Carole King Musical, including Tony Award-winner Jessie Mueller, Scott J. Campbell, Anika Larsen, and Jarrod Spector celebrated the show’s one year anniversary with a celebratory curtain call and cake. Since opening on Broadway on January 12, 2014, Beautiful has broken all box office records at the Stephen Sondheim Theatre, where it recently became the highest grossing production in the theatre’s history.

TheaterPizzazz’ JK Clarke and Alyana Rubin were on hand to capture it all in photos.

(photos below by JK Clarke) 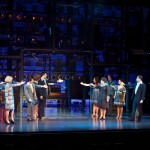 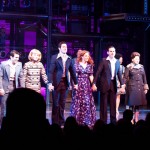 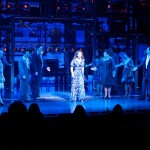