Bebe Neuwirth – A Gamut of Emotions and Intensity 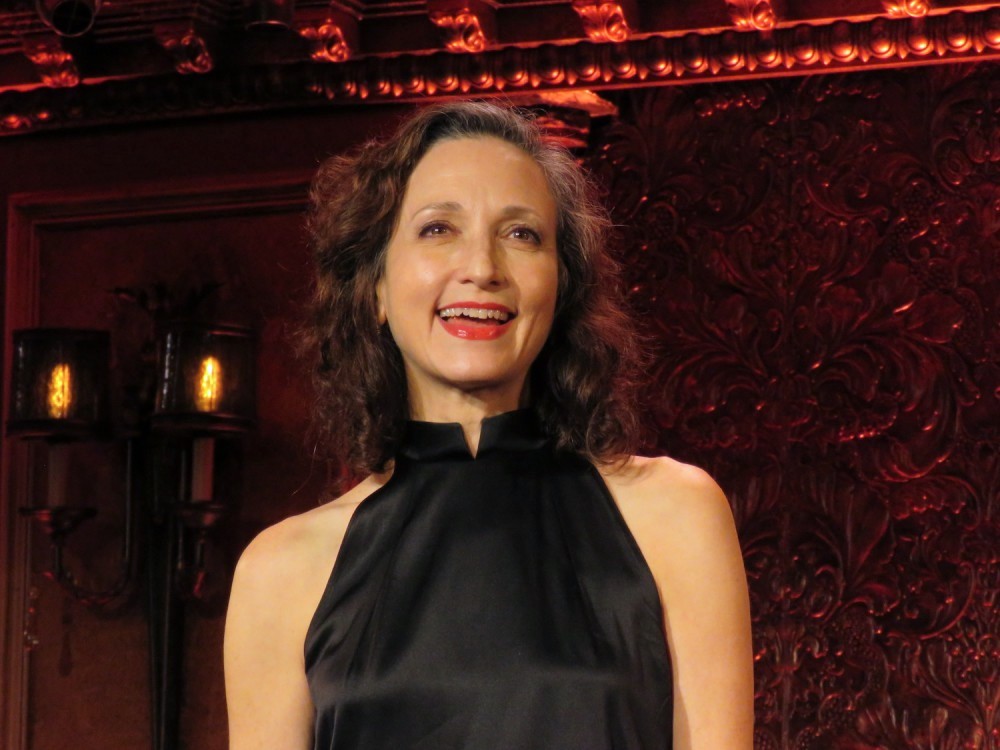 The selections of songs for a cabaret performance remain an intensely personal choice.  In the hands of Bebe Neuwirth, Tony-winning star of Broadway’s Chicago and The Addams Family, they are an intimate discussion among strangers.  Ms. Neuwirth strides the stage at Feinstein’s/54 Below confidently, resplendent in black glittery pants and top.  Accompanied by her pianist/musical director Scott Cady, they present story songs.

Ms. Neuwirth is an amazing performer.  She is graceful, comedic, and leans into the characters and stories of the songs.  There’s nothing braver than singing solo with a piano in public.  She wears her heart and characters on her sleeves creating a mesmerizing evening.  Between songs her patter is taut and revealing.  She talks of crossing the Atlantic as a three year-old and singing on the deck with her older brother who hogged the mic.  The story has a happy ending as she has her own microphone at 54 Below and he’s an actuary.

Cady is a florid accompanist and accomplice.  He plays with fervor, amping and vamping with his singer.

Neuwirth’s voice is a character among itself.  She’s an actress who embraces the heart of each song.  Rough and honed, beautiful and rusty, she’s a tour de force.  The evening is as lithe and nuanced as the characters she embodies.  And her song choices are strong and complimentary – adding extras layers by not changing the pronouns of songs traditionally done by men.  Physically, she mirrors the emotions of each song – shifting gears from sinewy, determined, regal, harried.  It is a thrilling evening.

These dynamos will be on stage at Feinstein’s/54 Below through March 31st.  More information and tickets at https://54below.com/events/bebe-neuwirth-2/ 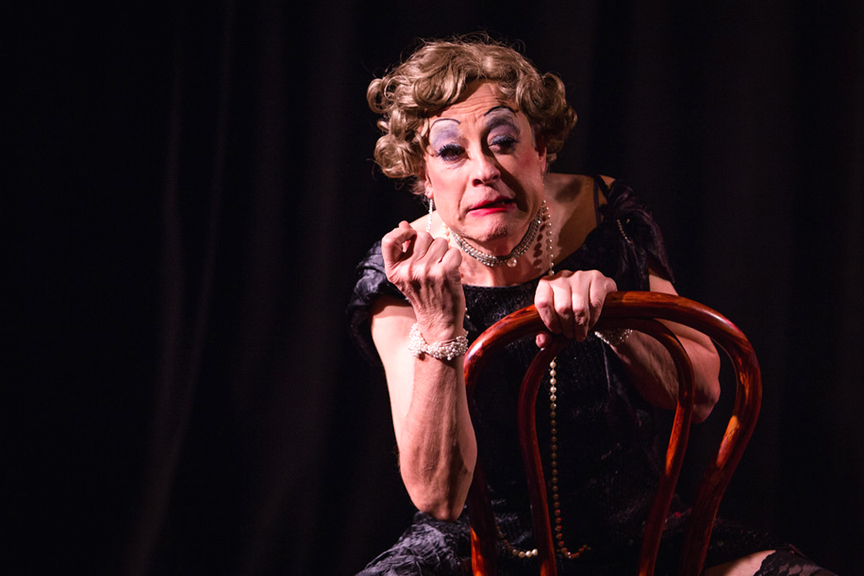 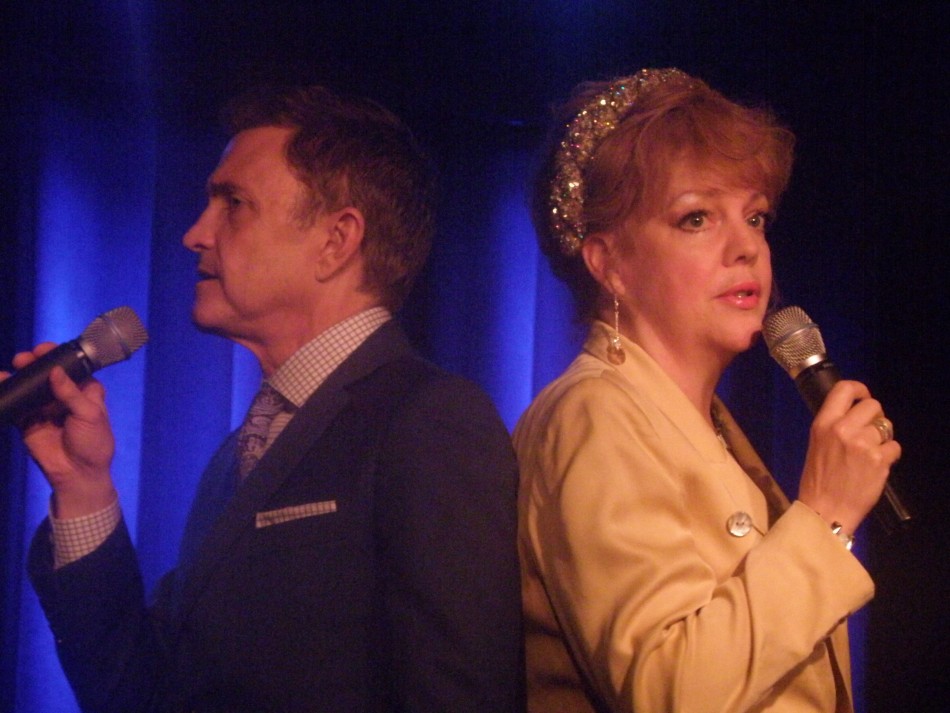 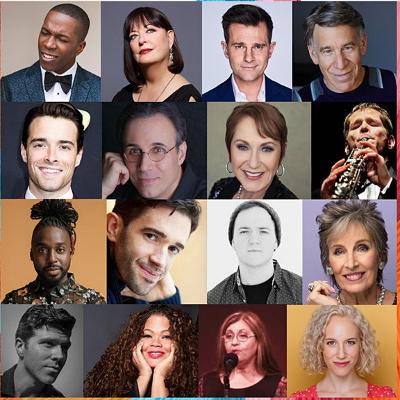 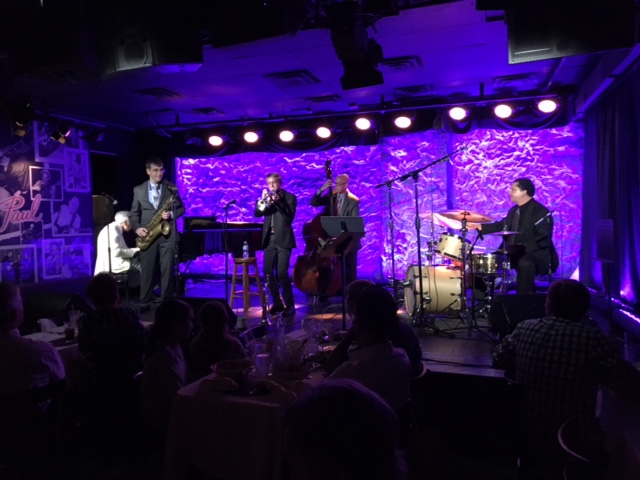