Bebe Neuwirth Back on Broadway For 3rd X in Chicago 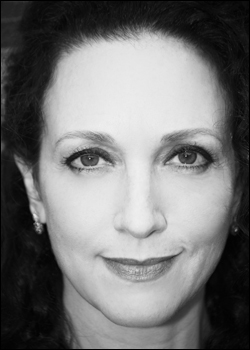 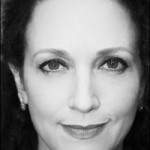 How many times can a performer return to the same iconic show within a 17 year span? Obviously three is the lucky number.
Two-time Tony and Emmy Award winner Bebe Neuwirth returns to the scene of the crime… where the gin is cold and the piano’s hot… Broadway’s record-breaking smash-hit musical CHICAGO on Tues. January 14th, 2014 as “Mama” Morton.
Neuwirth, who won a 1997 Tony Award for her acclaimed portrayal of jazz-age killer Velma Kelly and returned ten years later as merry murderess Roxie Hart, is now set to make Broadway history in the role of Matron “Mama” Morton for an eight-week limited engagement through Sunday, March 9 at the Ambassador Theatre (219 W. 49th St.)
“Simply put, Bebe Neuwirth is CHICAGO,” said producer Barry Weissler.  “When the revival opened 17 years ago, Bebe was honored with a Tony Award, an Astaire Award, a Drama Desk Award, an Outer Critics Circle Award and the Drama League Award for her unequalled performance as Velma Kelly.  Hers was the performance of the season, and it made an indelible and lasting mark in the history of Broadway theatre.
“Ten years later, she rejoined the company to star as Roxie Hart, and the results were equally spectacular.  And this January she’s back again, now as Matron ‘Mama’ Morton, making her the first leading lady in Broadway history to play all three principal roles.  I’ll say it again: Bebe Neuwirth is CHICAGO.”