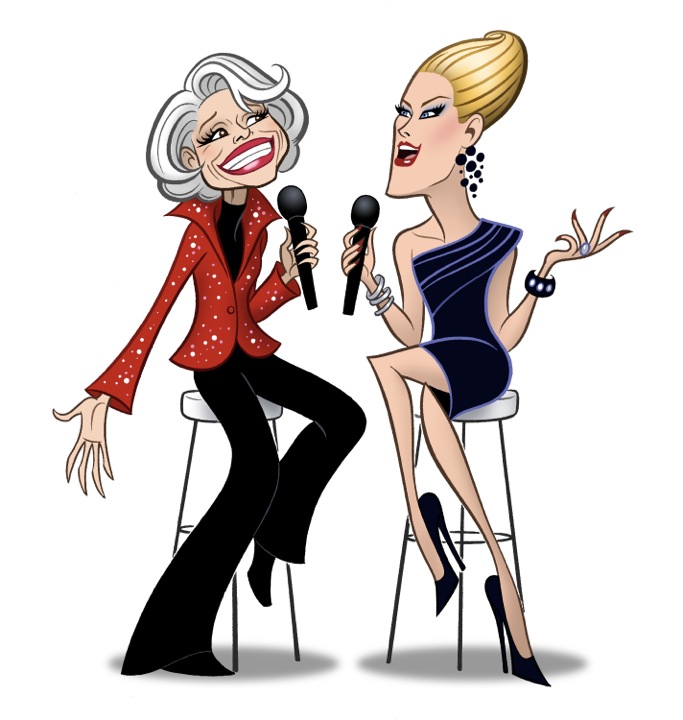 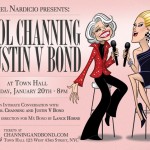 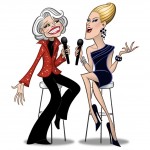 When the legend is CAROL CHANNING what could be more intimate and exciting than “Gentlemen Prefer Blondes,” pairing LBGT icon JUSTIN VIVIAN BOND and Three Time Tony Award Winner Carol Channing in a One-Night Only Event at The Town Hall on Monday, January 20th!

Producer Daniel Nardicio is pleased to announce that he will bring together two icons – – Three-time Tony Award-winner Carol Channing and Tony Nominee Justin Vivian Bond in Gentlemen Prefer Blondes: An Intimate Evening with Carol Channing and Justin Vivian Bond on Monday, January 20, 2014 at The Town Hall (123 West 43rd St, NYC).  The evening conveniently coincides with the 50th anniversary of Hello Dolly! on Broadway, and will be one week before the living legend’s 93rd birthday.

With ten Broadway shows to her credit, Ms. Channing, perhaps most recognized for creating the role of Lorelei Lee in Gentleman Prefer Blondes (Ziegfeld Theatre, Dec 8, 1949) and Dolly Gallagher Levi in Hello Dolly! (St. James Theatre on Jan 16, 1964), will regale audiences with stories of her 70-plus years in show business, her upbringing in San Francisco and her numerous costars.  Bond, recently hailed by New Yorker as “the greatest cabaret artist of her generation,” will open the show with a set of “love songs for Carol” before sitting down with Ms. Channing for a multimedia event featuring footage from her career, filmed celebrity tributes and video questions which will be submitted in advance.

Tickets for this once in a lifetime event are on-sale at www.channingandbond.com or in person at The Town Hall Box Office (123 West 43rd Street, NYC).

“A parade passes by?  Not likely!”- The New York Times