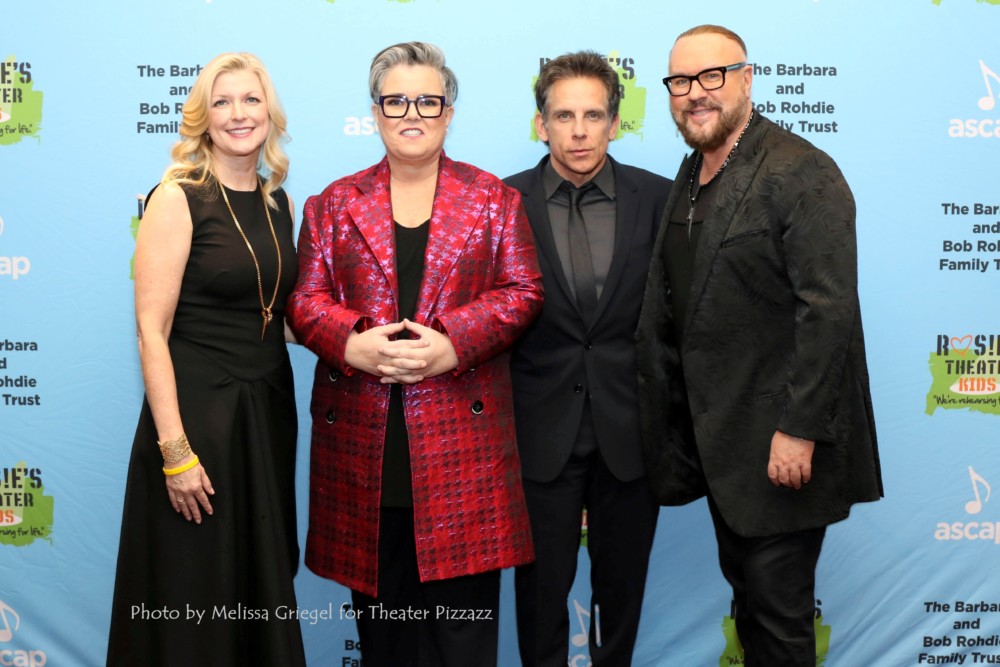 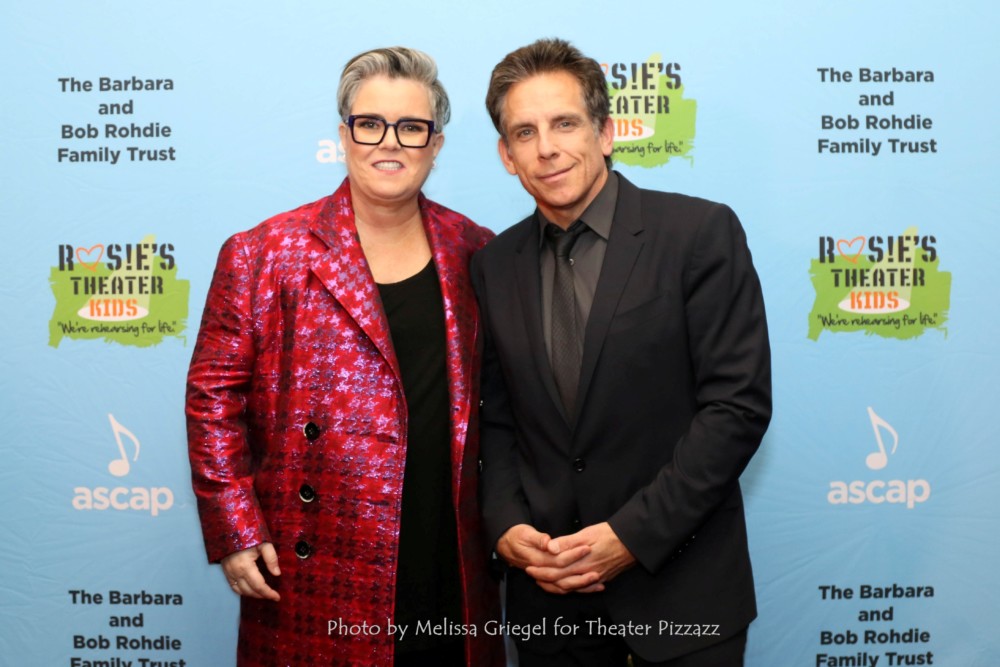 The American Society of Composers, Authors, & Publishers (ASCAP) is a membership association of over 700,000 US songwriters, composers, and music publishers of every kind of music. ASCAP licenses the public performance of its members’ musical compositions. Elizabeth Matthews, the CEO of ASCAP, has been a strong advocate of modernizing music licensing and driving record-high distributions of royalties to ASCAP members. In addition, the ASCAP Foundation provides grants to enable Rosie’s Theater Kids’ (RTKids) students to experience musical theater. 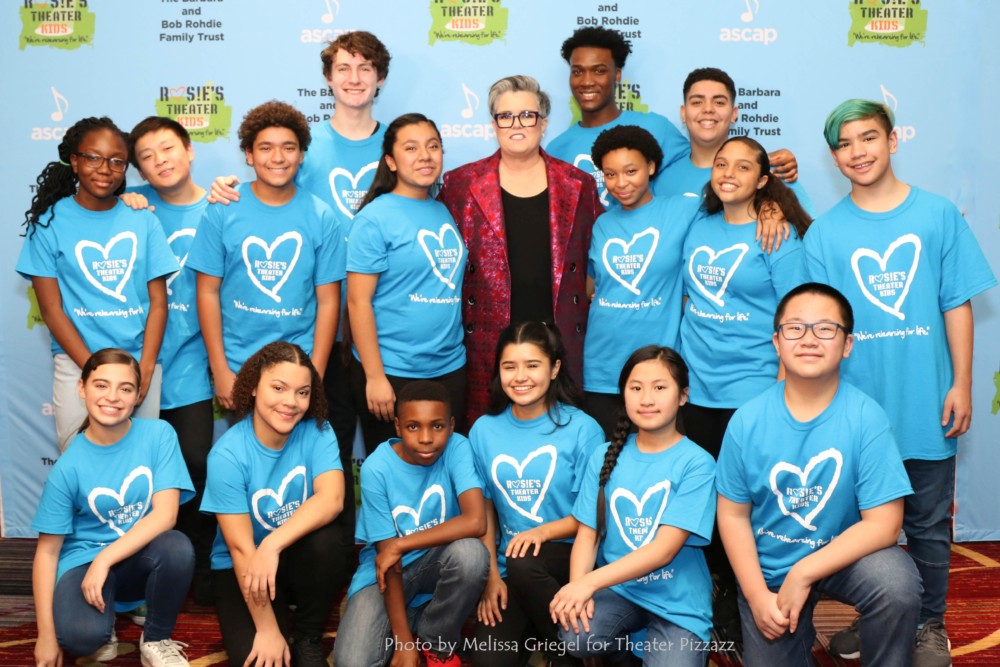 Rosie O’Donnell and The Theater Kids 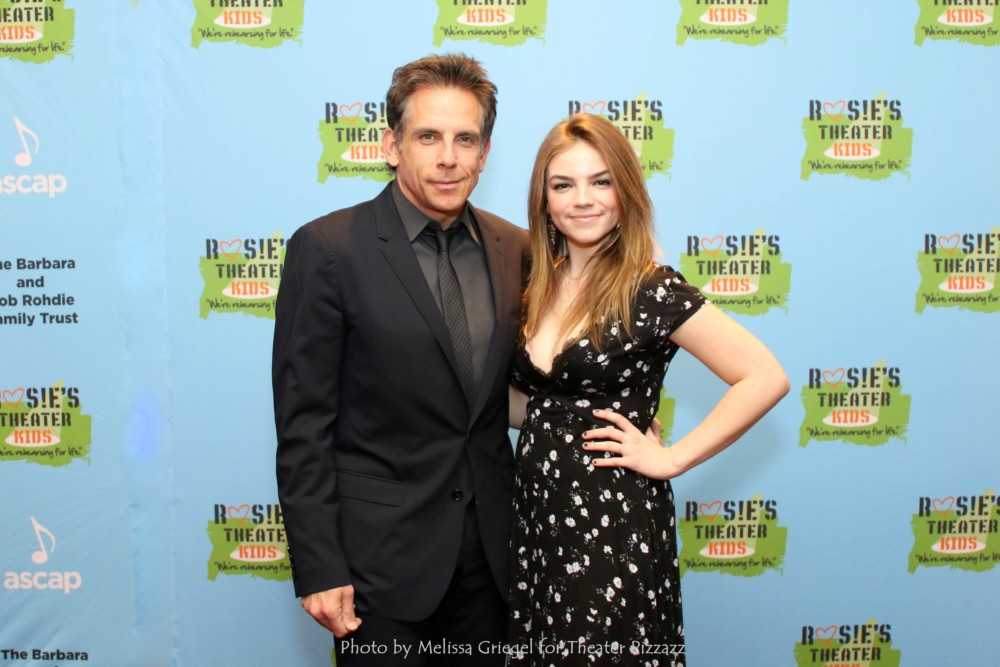 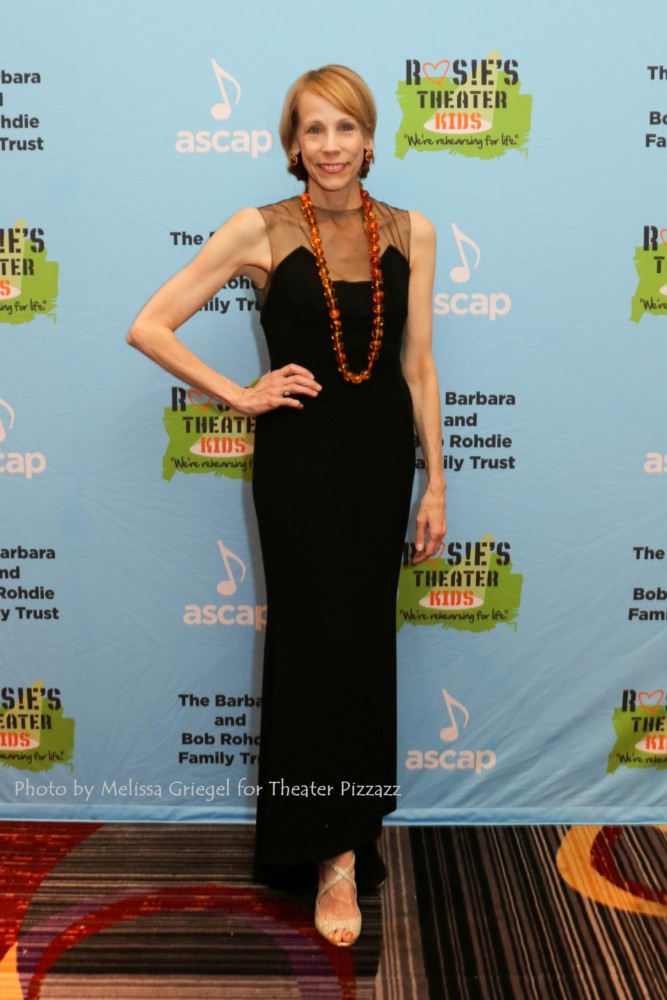 Also being honored at the gala was actor, director, writer, producer, and philanthropist Ben Stiller. His Stiller Foundation supports education initiatives for children worldwide.  Stiller’s global box office stands at nearly $3 billion, making him one of the highest-grossing stars of all time.

Rosie O’Donnell, who founded Rosie’s Theater Kids with Artistic and Executive Director Lori Klinger, states, “We are honored to celebrate these two fantastic champions of the arts as we raise support to ensure RTKids can continue to grow and reach more children through the arts.”

RTKids was launched in 2003 and now provides opportunities for New York City public school children to experience theater. In addition to attending performances, RTKids students learn to be “triple threats” and study acting, singing, and dancing. They also learn life skills such as job interviewing, wellness, and nutrition. They can start as early as ten-years-old. RTKids boasts a 100% high school graduation rate. 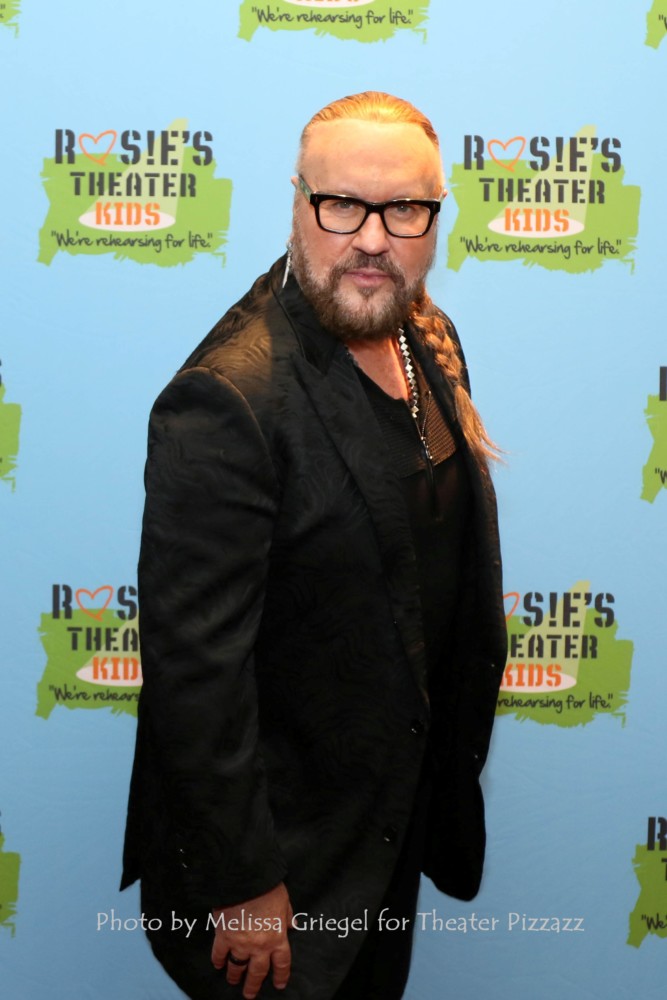 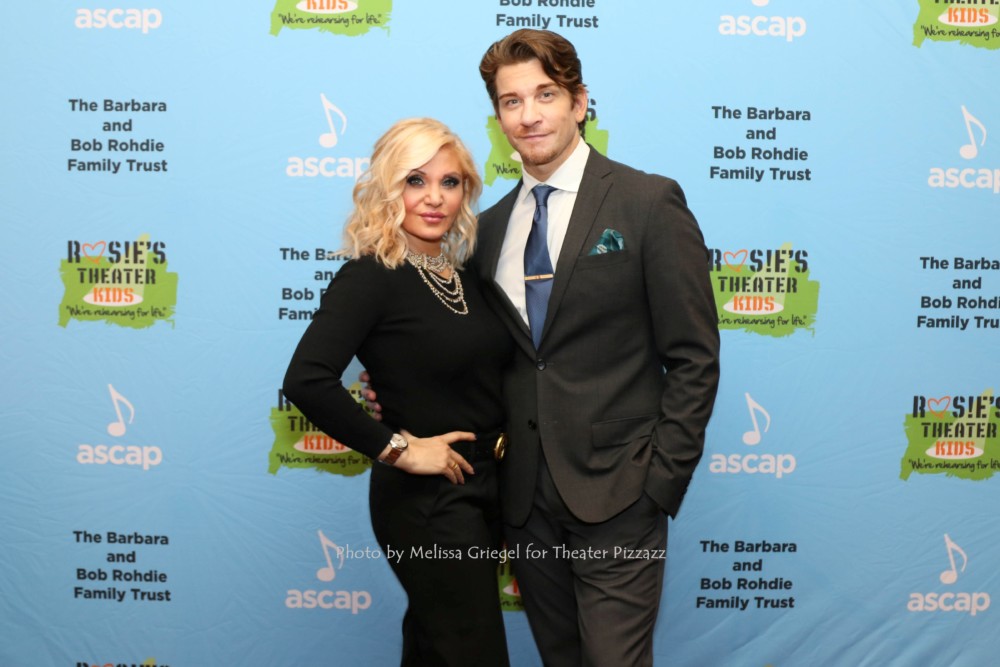 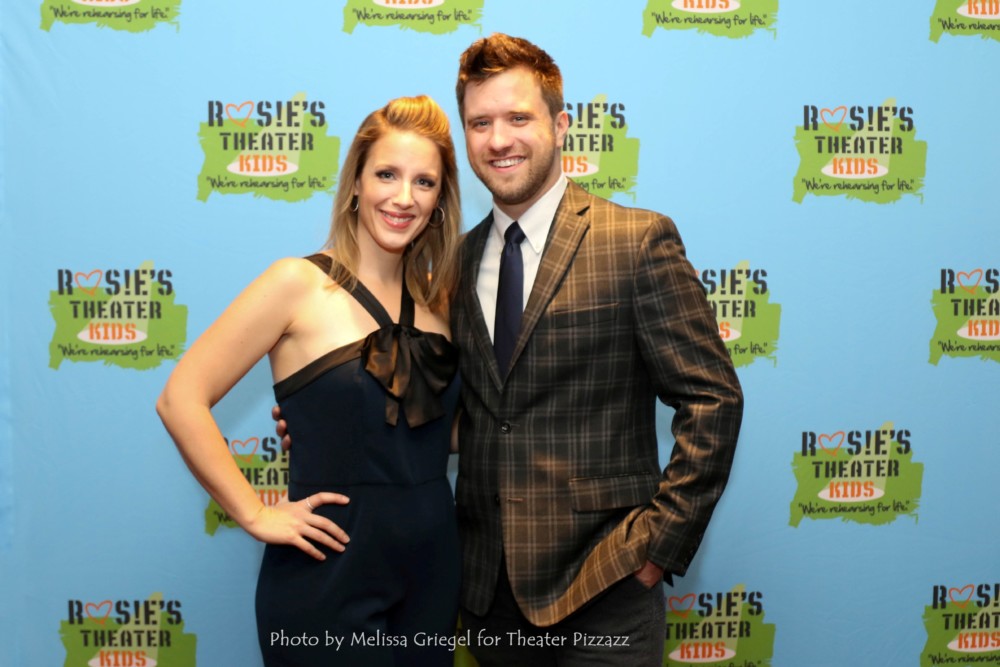 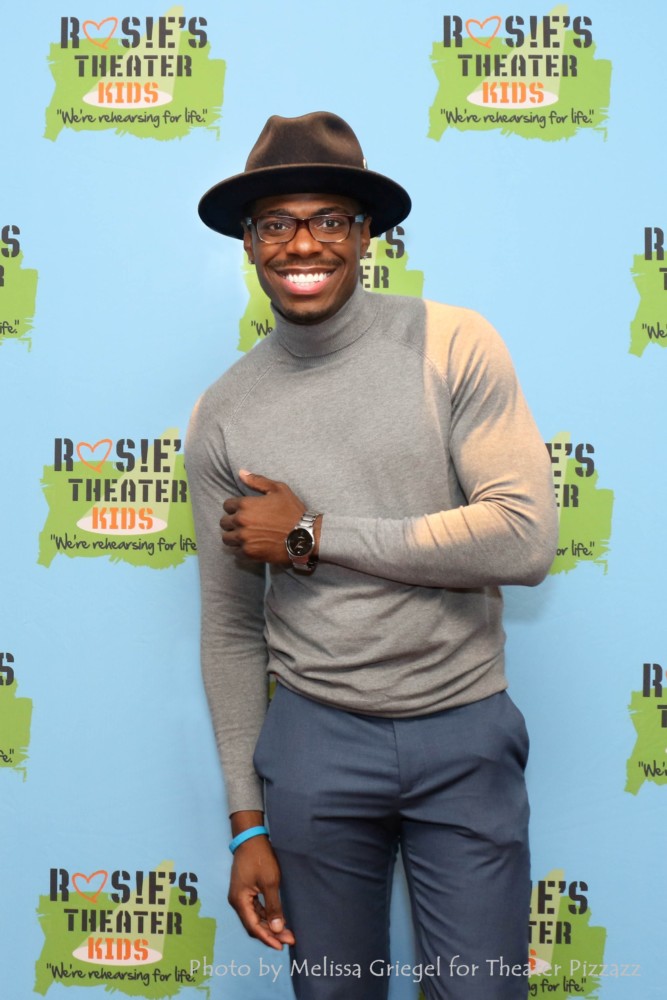 Desmond presented Elizabeth Matthews with her award. Speaking of his good friend, he said, “Beth leads from the heart. She leads with grace.” He is proud of the work she has done fighting for legislation in Washington, D.C. to ensure compensation for songwriters.

Elizabeth spoke about the numerous ways in which RTKids benefits the students in the program. “Music has the power to bring us together, unite us, and change people,” she said. The gala attendees were treated to several performances and a short film by the talented students in the RTKids program.

Upon receiving his award from Rosie, Ben Stiller talked about what performing has meant to him throughout his life. “When I told my parents I wanted to be a doctor in Rwanda,” he quipped, “my parents forced me to drop out of school and take a stand-up comedy class!” Although he loves musical theater, he says he can never aspire to become an EGOT (Emmy, Grammy, Oscar, Tony) winner because he can’t sing or dance. So he will just have to settle to be an E. 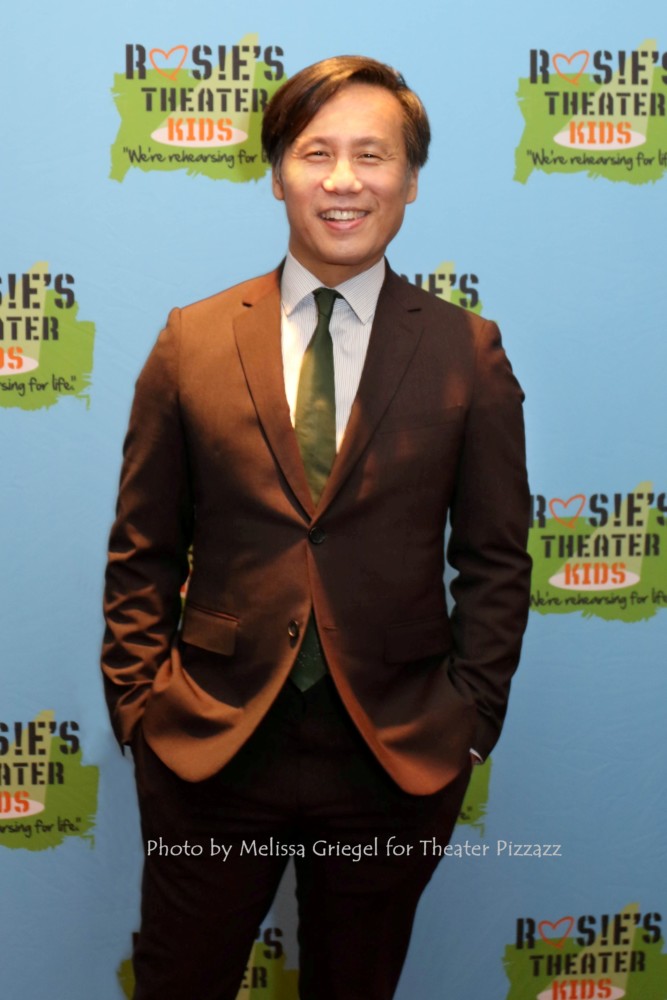 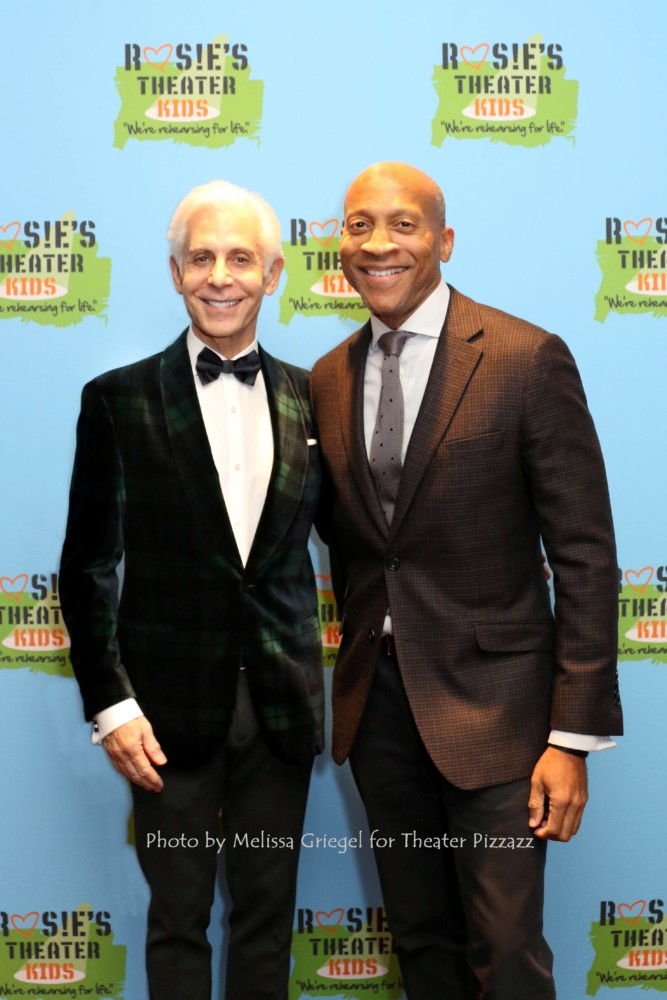 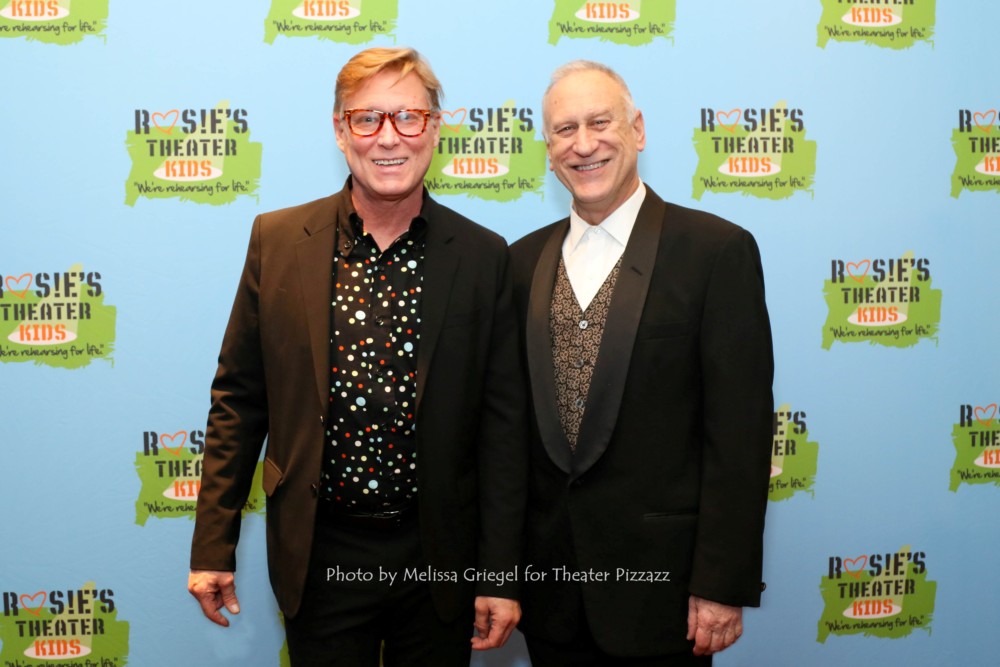 All joking aside, Stiller’s been very fortunate to “realize his goals as a kid and become an actor and filmmaker and travel the world.” In attendance with him was his daughter Ella who has joined him on projects with his foundation.

Singer Ne-Yo closed out the evening singing Irving Berlin’s classic “Blue Skies” with the RTKids students. He then sang solo, venturing out into the floor to sing and dance with guests who included actors, producers, dancers, and other celebrities such as BD Wong, (M Butterfly), Andy Karl (Pretty Woman), Orfeh (Pretty Woman), Jawan Jackson (Ain’t Too Proud: The Life and Times of the Temptations), Robert LaFosse (The Nutcracker), Sheila Nevins (producer), Steven Caras (Steven Caras: See Them Dance), and Jessie Mueller (Waitress).

Between the gala ticket sales, private donations, and a live auction run by Rosie at the event, the gala raised $1,500,000 for the charity. 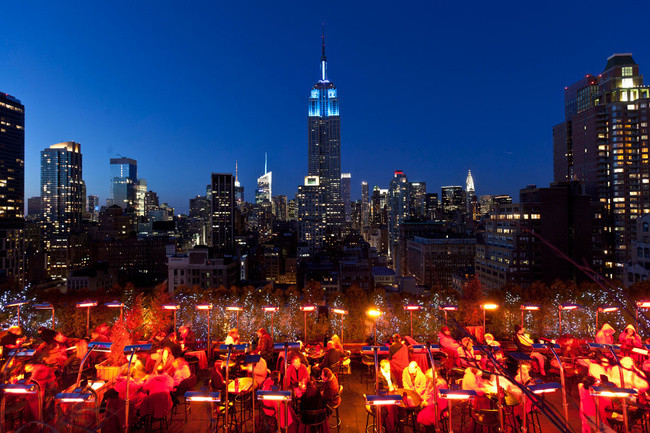 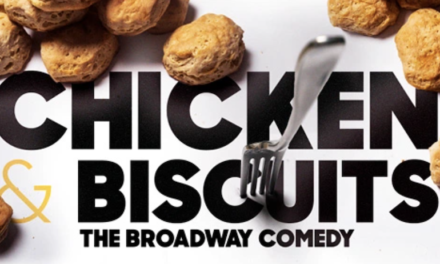 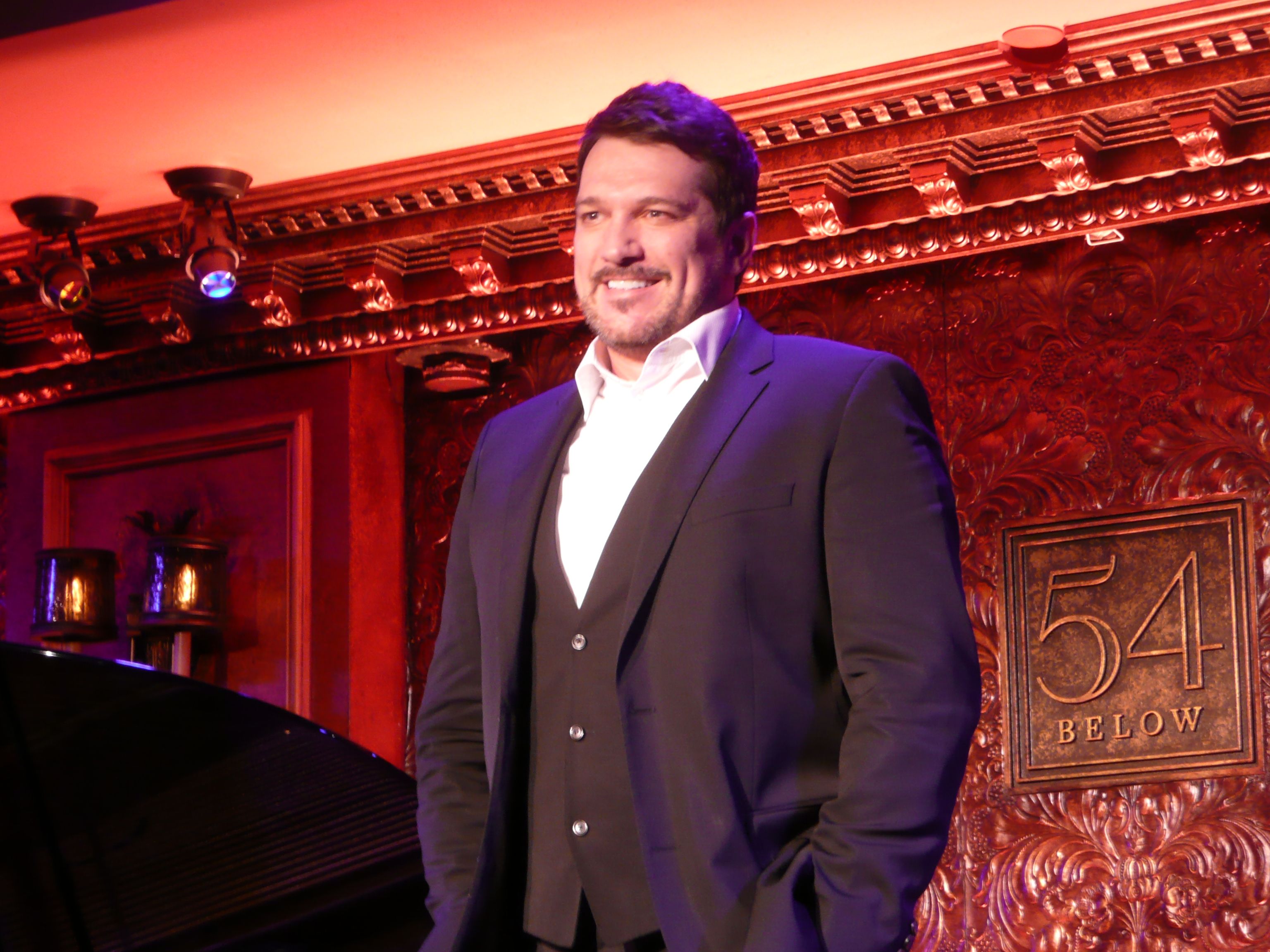