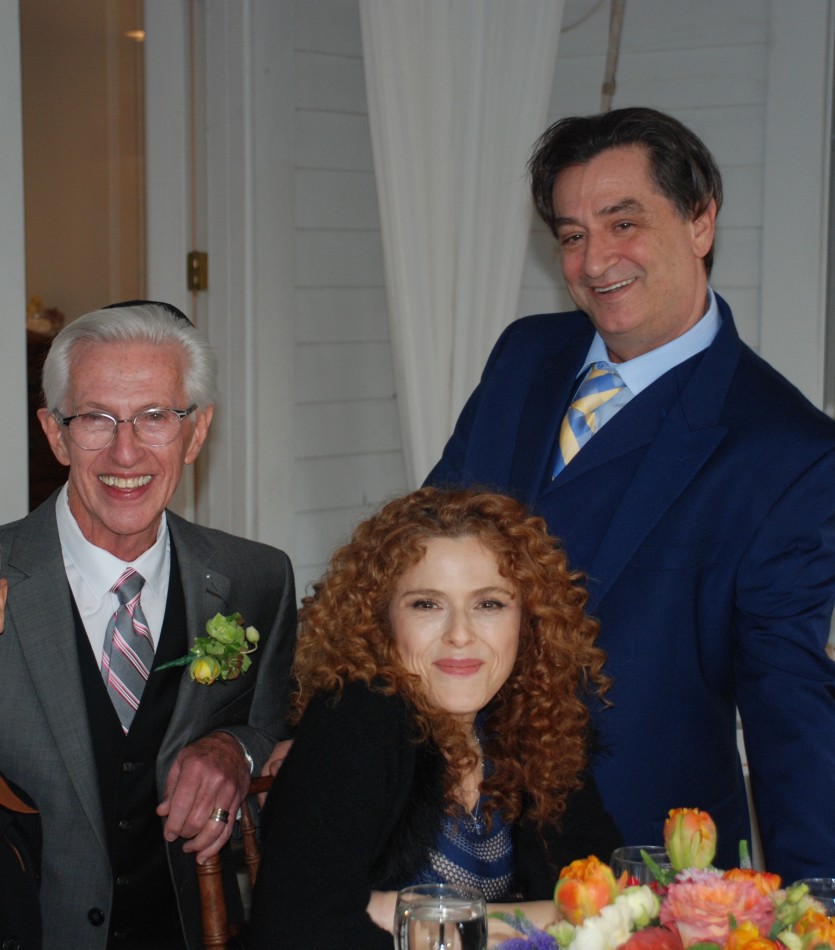 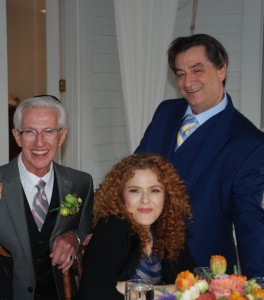 Longtime partners and the creators of the hit musical RUTHLESS!, Marvin Laird and Joel Paley, were married in a private ceremony this past Sunday, November 1st. It was truly a family affair with two of the producers, Maxine Paul and Evan Sacks, standing up for the resplendent grooms as maid of honor and best man respectively. (Reports remain spotty on precisely who stood up for whom.) The initial announcement of the nuptials occurred at the July 13th opening night of RUTHLESS! when Paley proposed to Laird while making a celebratory toast at the post-performance party. Sunday’s wedding was held at the beautiful home of the show’s third producer, Ken Schur, and his lovely and charming wife Janet. Attendees included Bernadette Peters, Lynn Cohen and select A-listers from the RUTHLESS! company. 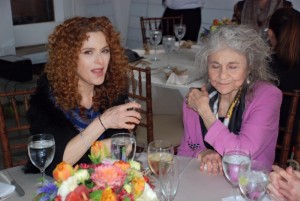 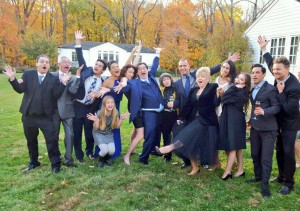