Beth Leavel: “Kicking and Screamin” at 54 Below 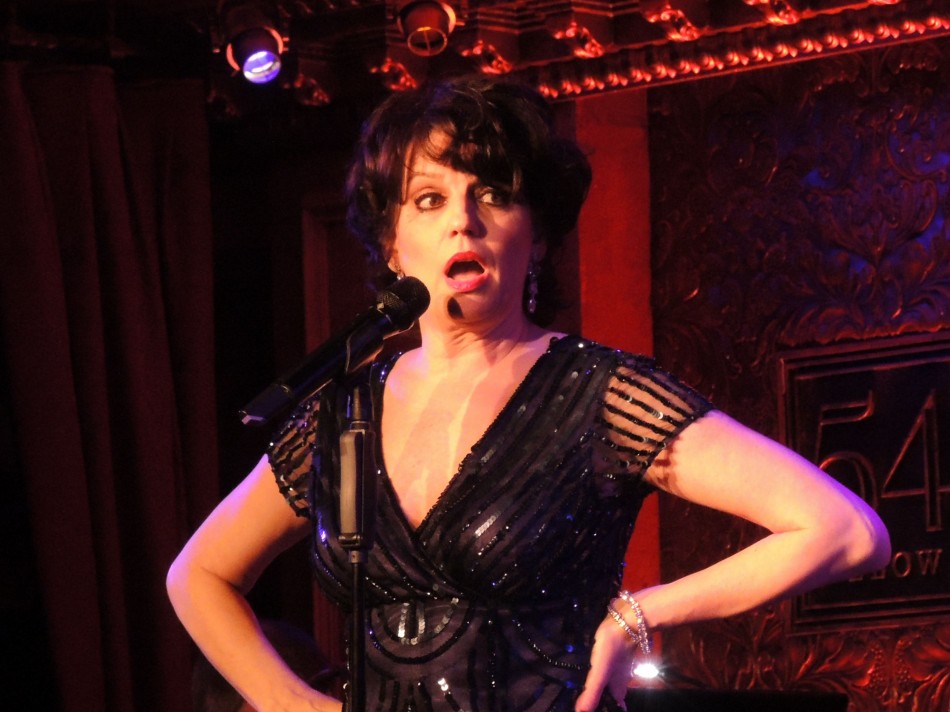 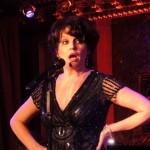 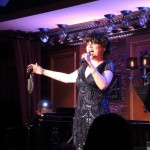 If John Travolta had been introducing Beth Leavel on Monday night, he might well have called her “Best Laughter” or “Belter Heaven.” And, as embarrassing as that mix-up might have been, he would also be right, as any attendee of her 54 Below show “Kicking and Screamin” would happily attest. In her first-ever cabaret act, the Tony Award-winning star (best known for her playing the title role in “The Drowsy Chaperone”) showcased every aspect of her startling talent – from her admittedly shameless and peerless gift for mugging, to her extraordinarily strong voice – and blew the crowd away.

After entering the room from the front and mingling with the crowd on a high-spirited medley of “Gee, But It’s Good to Be Here” and “I Feel a Song Comin’ On,” Leavel took a brief detour into the land of Cole Porter, landing firmly with snazzy renditions of “I Get a Kick Out of You” and “Just One of Those Things”. But those standards were merely an amuse-bouche for the full meal of hilarity and heartbreak to follow, starting with an all-stops-out version of Kander & Ebb’s sizzlingly salacious “Everybody’s Girl” that turned every double-entendre into a triple! 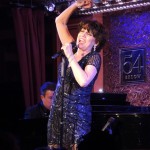 The rest of the hour was practically highlight after highlight,  including a roof-raising take on Charles Strouse & Susan Birkenhead’s little-known showbiz ode “Home” (from the musical “Minsky’s) and a high-stepping version of Kander & Ebb’s jaunty “City Lights” during which Leavel happily embraced her “inner Liza.” And if you think Leavel can’t tone it down a bit, think again. She garnered every ounce of emotion from both David Friedman’s gorgeous “I’ll Be Here With You” (which somehow segued into a stunning version of Jerry Herman’s “Before the Parade Passes By”) and Jerome Kern’s and Oscar Hammerstein’s extraordinary valentine to ordinary love, “Bill.”

Naturally, Leavel saved her so-called signature song, “As We Stumble Along” (from “The Drowsy Chaperone”) for last, and as always, it simply brought the house down. There was no encore, because there simply can be no encore when you end your show with your level best, just as Beth Leavel did!