Beth Leavel Sells Out at 54 Below 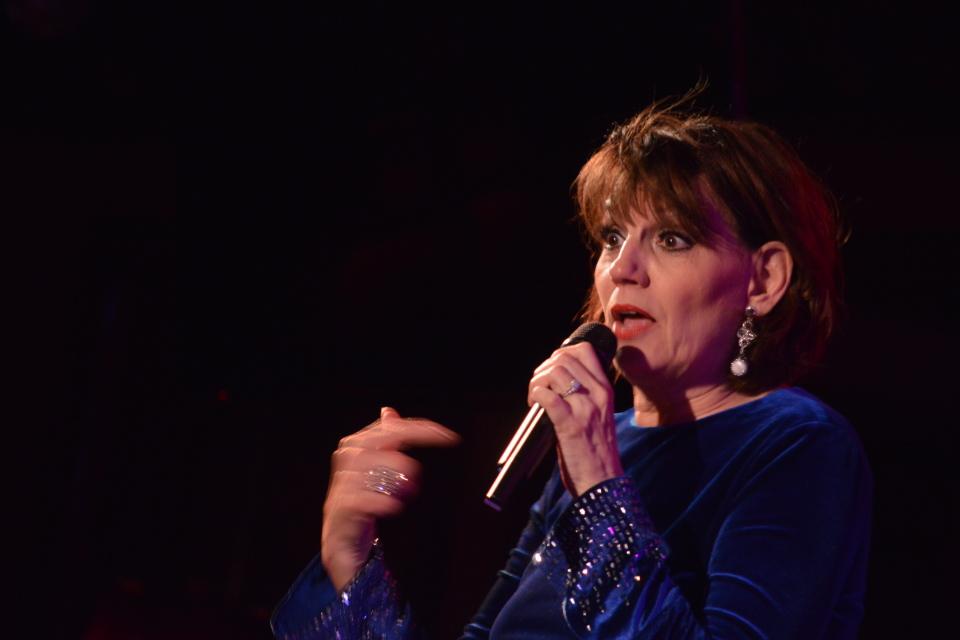 Tony Award winner Beth Leavel played a totally sold out six performance show It’s Not About Me, (with 3 standing ovations) celebrating her long and storied career of her favorite roles at Feinstein’s 54 Below.

Beth won the Tony for her performance in The Drowsy Chaperone in 2006. Her rendition of her song from the show “As We Stumble Along” received one those standing ovations. 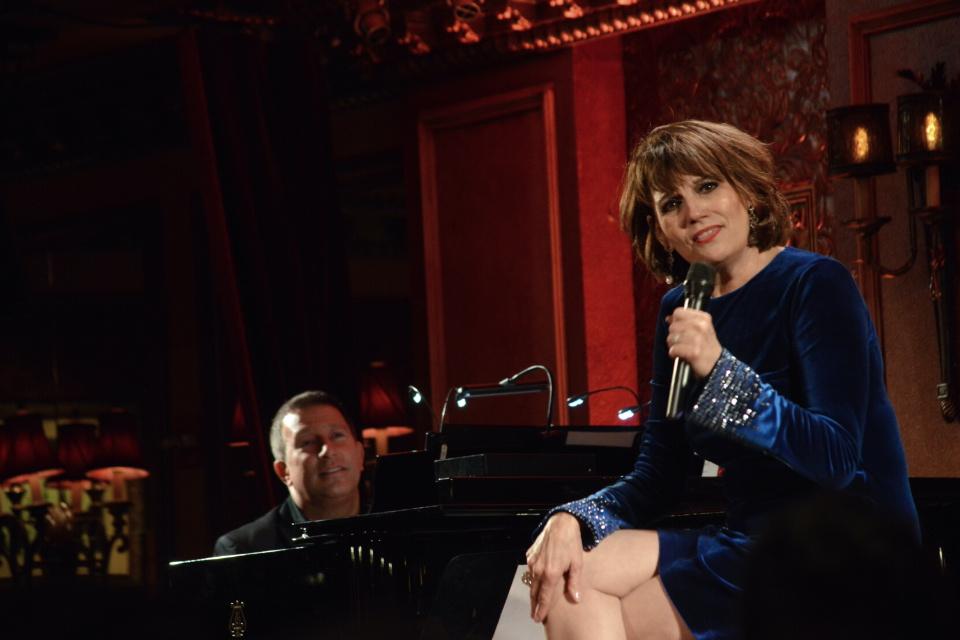 Tales of her career brought laughs, were very interesting and also included a question and answer section.   She told of her first show 42nd Street, the first revival upon her arrival from North Carolina in 1984 and about living in Hells Kitchen in a fifth story walk up. Her second show, Crazy For You, in which they wrote a song especially for Beth, was finally landed after seven auditions.

She mentioned when she understudied the role of Anna in The King and I at Muni, she had to go on the third night, without a rehearsal, when Lynn Redgrave became ill. Talking about Hello Dolly, also at the Muni, in a torrential rainstorm, she then sang a knockout “Before the Parade Passes By.”

Her third standing ovation was her medley from Gypsy including “Some People.” 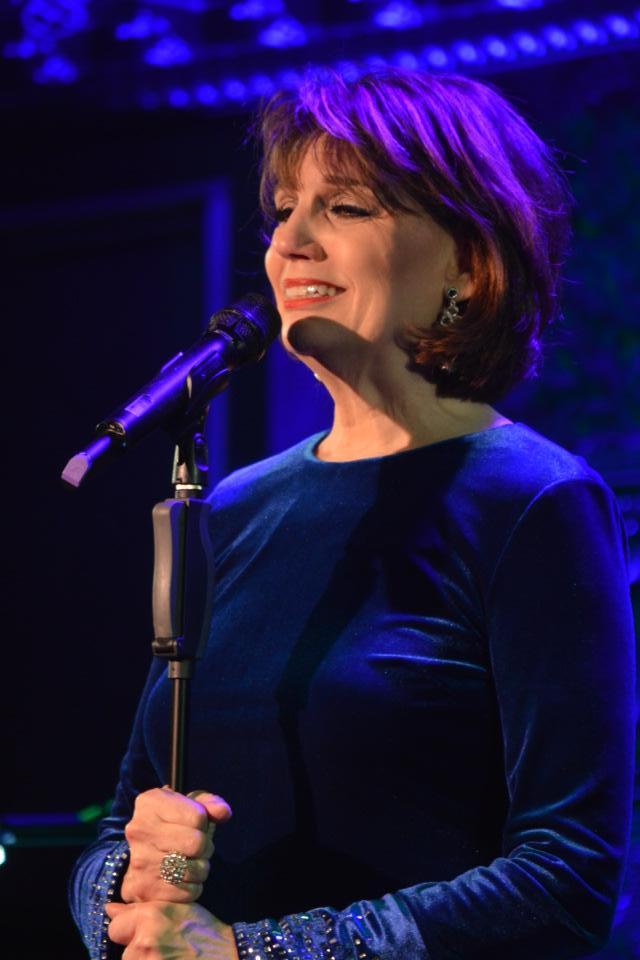 She let us hear a sneak preview of a song from the upcoming show The Devil Wears Prada, the musical  which she was just cast in, where she will be recreating the role of Miranda Priestly played by Meryl Streep in the movie. The song “When They Look at You,” is written by Elton John and Paul Rudnick and she’s hoping they won’t cut this beautiful song.  Incidentally, Meryl Streep is playing the role of Dee Dee Allen created by Beth on Broadway in a film version of The Prom being made by Netflix.

Don’t miss her when she performs again and make sure you make a reservation right away or, as many experienced, you might not get one. This first class performance was musically directed by Phil Reno.