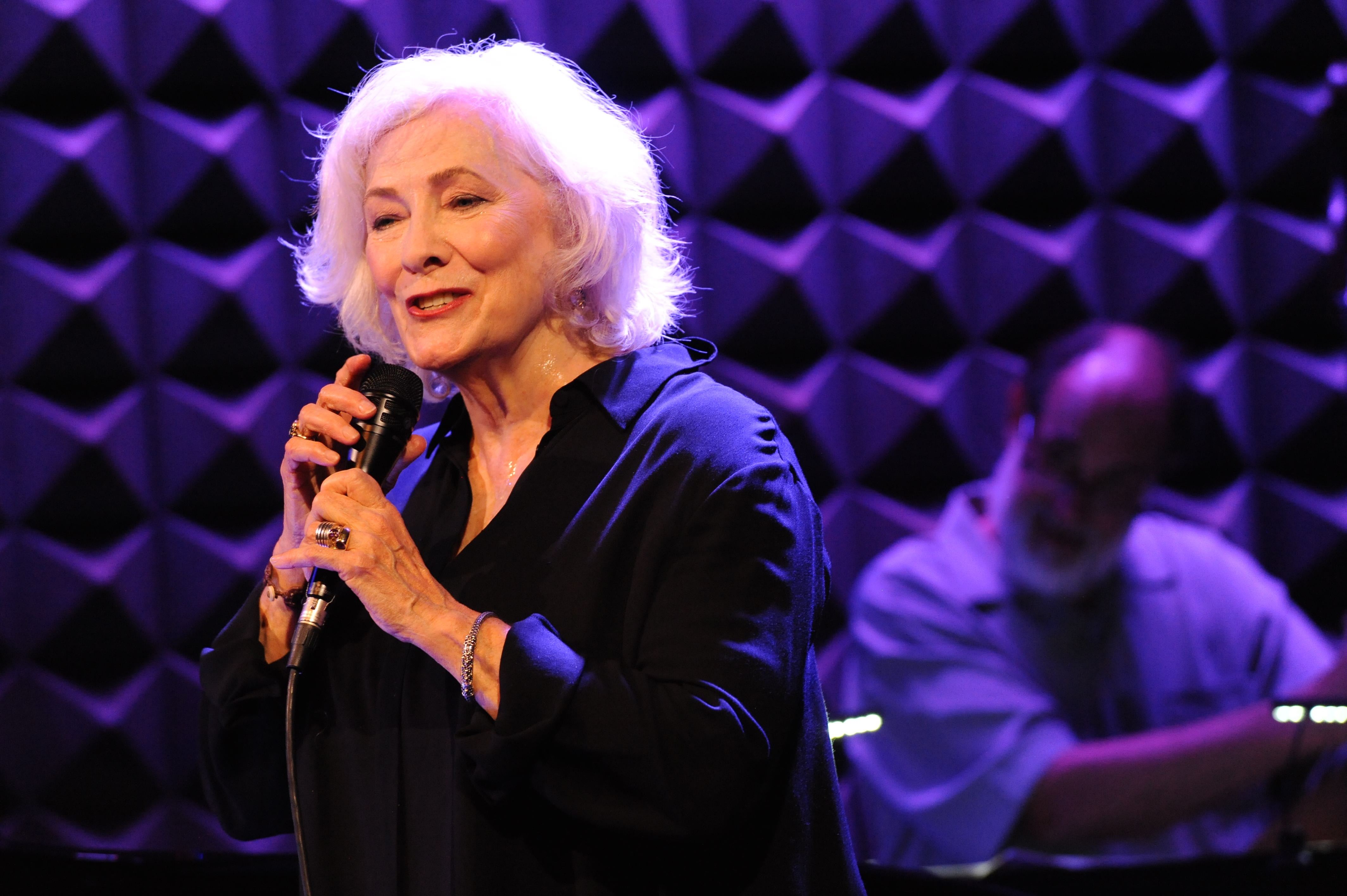 New York City is full of great art exhibitions and play readings. In its own very special way, spending time at Tony Award winner Betty Buckley’s new cabaret show, “Story Songs,” at Joe’s Pub is like merging those special cultural experiences into one 90-minute outing, with the added bonus of hearing Buckley’s still thrilling, powerfully rendered vocals. (In her patter, Buckley admits she thinks of herself as a “storyteller” and a “painter” as well as a singer).

Backed by a four-piece band led by the wonderful pianist Christian Jacob (who performed his theme music from the current hit movie “Sully”), Buckley has crafted a truly don’t-miss evening.

Worth the price of admission alone is Buckley’s magnificent performance of “Old Flame,” written specifically for her by the rising composer-lyricist Joe Iconis, in which she almost physically transforms herself into the song’s narrator: an angry yet despairing older woman waiting for an unusual reunion with her lover from 50 years past.

Another musical theater genius, Jason Robert Brown, contributed three songs to the show, the beautifully philosophical “All Things In Time,” a new tune, “Cassandra” (a timely tale of female empowerment), and the gorgeous folk-rock ballad “Another Life” (from The Bridges of Madison County) in which Buckley splendidly embodies the former wife of a photographer seemingly more wrapped up in his work than his marriage.

The musical theater canon is also represented by a gorgeous reinterpretation of Stephen Schwartz’s “Chanson” (from The Baker’s Wife), a haunting take on Rodgers & Hammerstein’s “You’ve Got to Be Carefully Taught” (from South Pacific) and a near-definitive version of the worldly wise “September Song” (from Knickerbocker Holiday), each delivered with extraordinary passion and understanding.

Always an artist who chooses an electric repertoire, Buckley shows off her rock n’ roll chops on Radiohead’s “High and Dry” (a song suggested to her by actress Martha Plimpton), ventures into country with Emmylou Harris’ affecting “Prayer in Open D” and closes the show with pop star Peter Gabriel’s 1986 anthemic hit “Don’t Give Up,” which should serve all of us as a personal mantra.

While tickets for this show may be hard to come by, don’t give up trying to get into “Story Songs”. 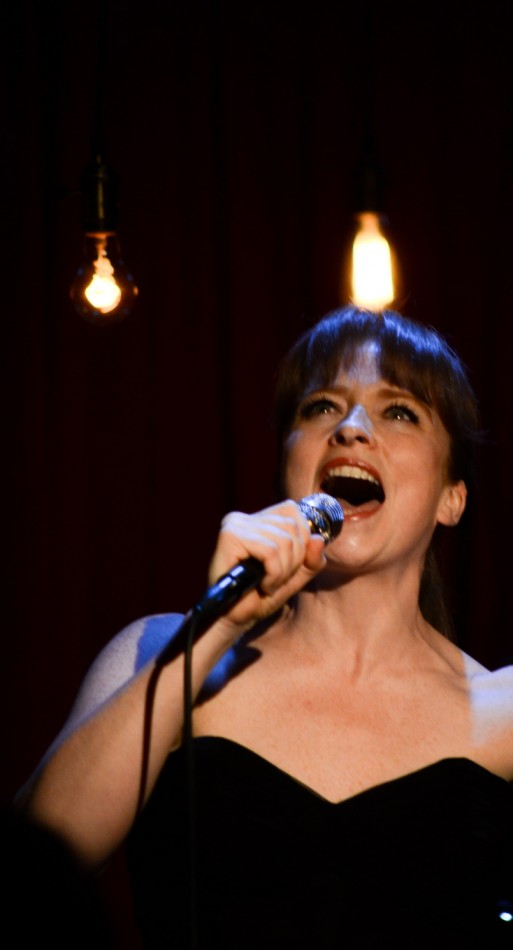 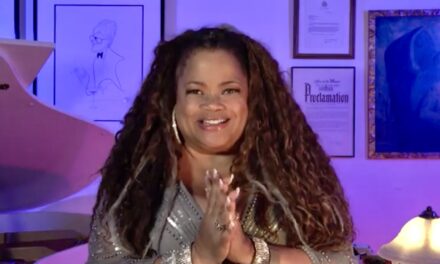 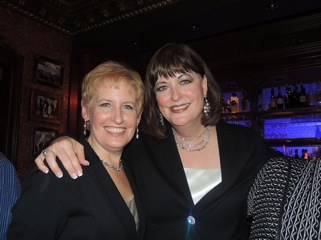 Callaway Sisters Sparkle Plenty in Sibling Revelry at 54 Below

WBAI Live from the Metropolitan Room!