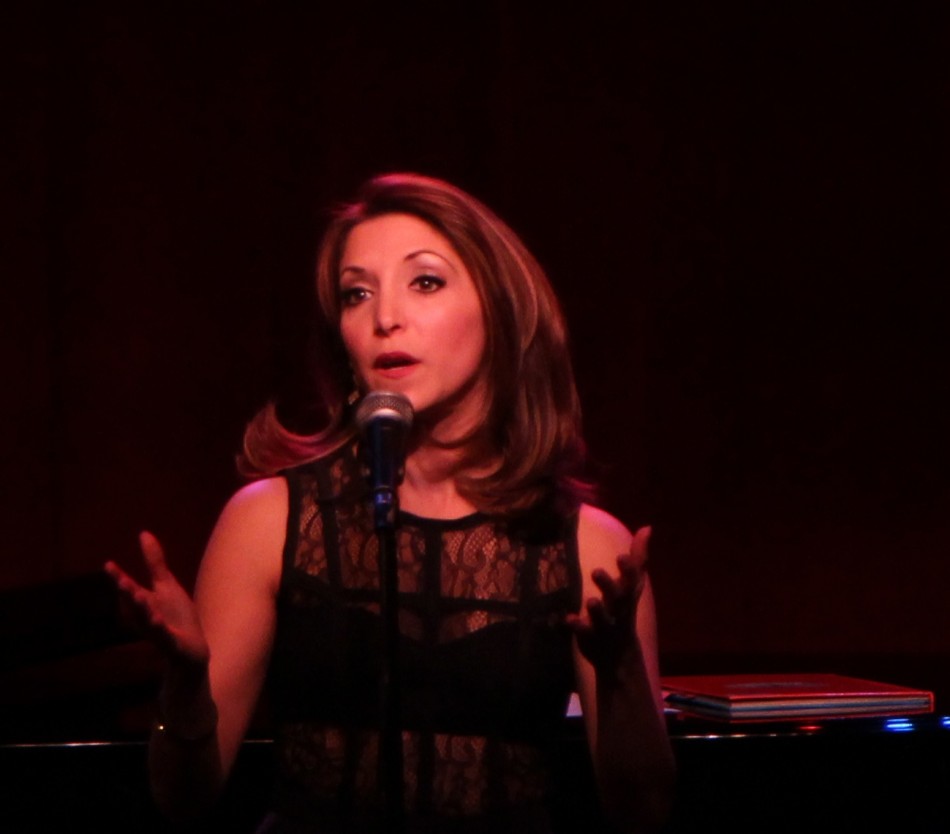 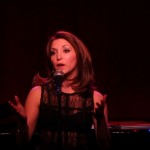 Christina Bianco returned to Birdland with a birthday celebration she shared with a packed house of friends, fans and family.  Christina is not just a funny lady, she is a most powerful  storyteller.  She uses her understanding of human nature to find the essence of those she impersonates, therefore giving them depth as well as humor.  She is known most recently for her five million plus hits on YouTube of her Diva Voices.  Let it be clear that Christina’s own voice is worthy of impersonation as well.

The evening included guest artists who have connections with Christina’s life and career journey.  Michael West, who had worked with her in Newsical the Musical performed an Eydie Gorme and Steve Lawrence classic “This Could Be the Start of Something Big.”  Her fellow short-challenged friend, Tamara Paulino, explored the plight of those with their affliction.  They were egged-on by her brilliant accompanist and performer, Brad Simmons.  Jessica Vosk’s duet with Christina of “Does He Love You” was dynamic and delicious.  Jessica had to quickly exit to make her Broadway show-call for “Bridges of Madison County.”  Jim Caruso and Christina delighted the audience with “Two Lost Souls.”  And, finally, a friend from childhood, J.P. Hartmann, sang with Christina “Georgia on My Mind.”  She referred to him as the brother she never wanted.

There were two major stand-outs in this stand-out show.  The first was her clever and inspired duet between Judy Garland and Barbra Streisand of “Happy Days are Here Again.”  This classic duet flowed effortlessly from Barbra to Judy and back.   Christina’s respect for these two icons is clear.

The second stand-out was the duet between Christina and her husband, Billy Ernst.  His Mandy Patinkin to her Bernadette Peters and Patti Lupone was an evening all to itself.  Their well-matched voices, their ease with each other and their audience embraces, made me hope a new Steve and Eydie could be in the works.  Bianco and Ernst, a musical comedy team designed for today. 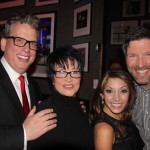