In less than a decade, Billy Magnussen has emerged as one of the most exciting young actors of his generation, excelling both on the stage (including his Tony-nominated turn as the frequently unclothed Spike in Broadway’s “Vanya and Sonia and Masha and Spike” and as the duplicitous author Ethan in the provocative “Sex with Strangers” at Second Stage) and on television (he had a two-year stint as Casey Hughes on CBS’ “As The World Turns”). The hunky actor, who turns 30 next month, also heads a popular band “Reserved for Rondee,” which will soon release a single and a new album.

However, Magnussen has gained his greatest fame for playing “Rapunzel’s Prince” in Disney’s highly successful film adaptation of Stephen Sondheim and James Lapine’s “Into the Woods,” which is being released on DVD/Blu-Ray on Tuesday, March 24.

“What’s coolest to me about the whole thing is that I get to share the music of Stephen Sondheim with people all over the world who would not necessarily get to see this show in any other way. It’s such a beautiful work of art,” he notes. “Plus, I finally get to play a real hero. As a kid in Queens, I used to make believe I was a prince, although I’d be riding my dog instead of a horse. It’s true he’s not exactly Prince Charming; the guy is not perfect. But he’s definitely righteous.”

Landing this coveted role began with a chance meeting with a very special person: three-time Oscar winner Meryl Streep, who played the Witch (aka Rapunzel’s mother) in the film. “I was doing ‘Vanya and Sonia’ in its original run at the Mitzi Newhouse Theatre at Lincoln Center and after the show, I see this woman walk into my dressing room. All I could say is ‘you’re her…Meryl Streep,” Magnussen recalls.

“Anyway, she mentioned the film briefly and then she recommended me to Rob Marshall [the director], who called me into audition. It was such a weird, lucky thing to happen.” (Magnussen has worked with Streep’s daughter, actress Mamie Gummer, most recently in the March 15 episode of CBS’ “The Good Wife”.)

While Magnussen had never seen a production of “Woods,” when he tested for the role, he was actually familiar with his character’s big song “Agony.” “It was something I had worked on in college while I was studying musical theater,” he says. His partner-in-crime on that number in the film was actor Chris Pine, who played his brother (known as “Cinderella’s Prince”). “I couldn’t be more grateful for that opportunity, since I’ve gained a true friend in Chris. We’re already talking about doing other projects together,” he says.

Does that mean we should expect to see Magnussen in an upcoming “Star Trek” flick (in which Pine plays the leading role of Captain James T. Kirk). “I was telling him non-stop how much I wanted to be in a ‘Star Trek’ film. I said I’d wear funny ears or be an alien. I really would do anything. My father is the biggest Trekkie. He was so excited to be able to meet Chris,” Magnussen notes.

As it happens, while he may not find himself aboard the Starship Enterprise, Magnussen does have a number of possible projects in the work. However, one of them is not, as has been reported, playing Danny Zuko in FOX’s live version of the musical “Grease.”

“I really admire all those people who sing live – and to all those people who can do Broadway musicals eight times a week, I bow down to them. But it’s really not my thing,” he says. “I would consider doing another film musical though. Do you think they might do ‘Cabaret’ again? I would love to be the Emcee.” 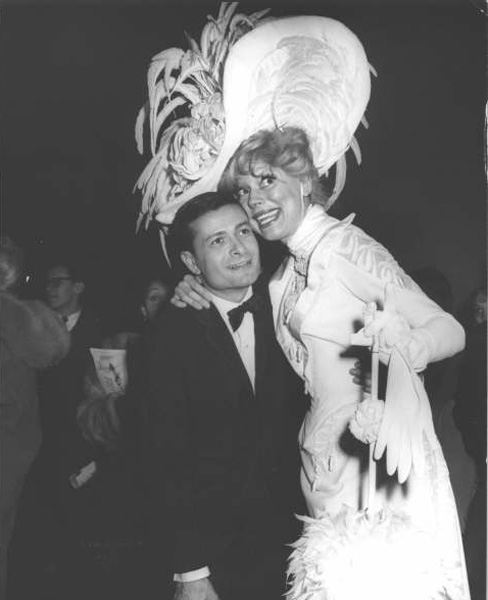 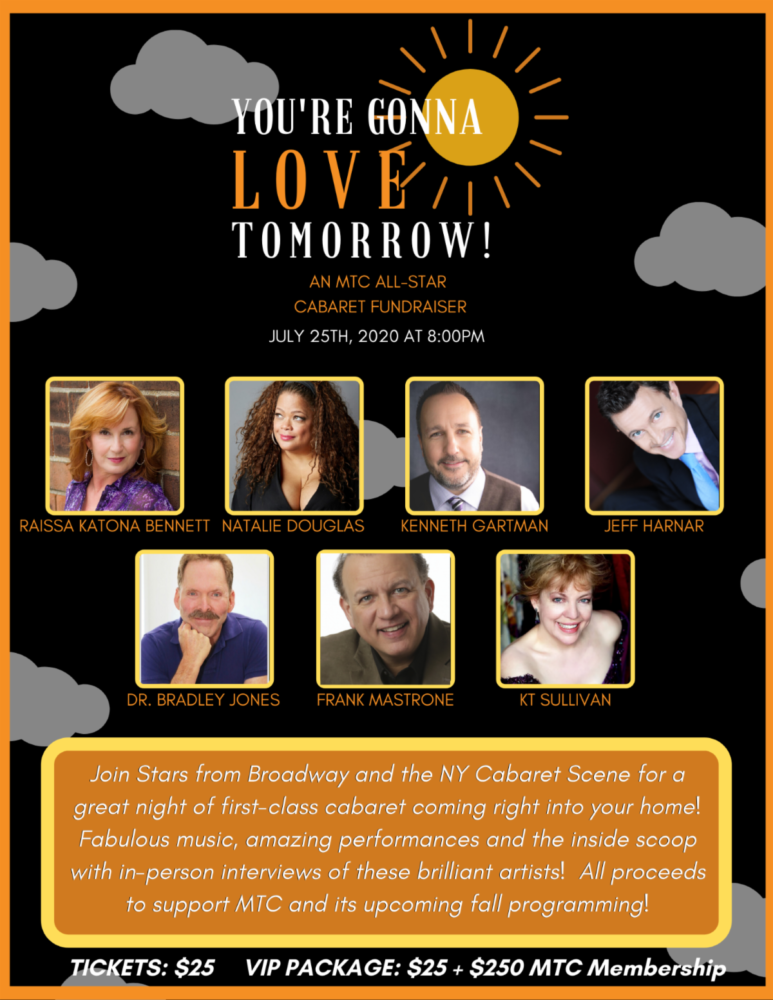 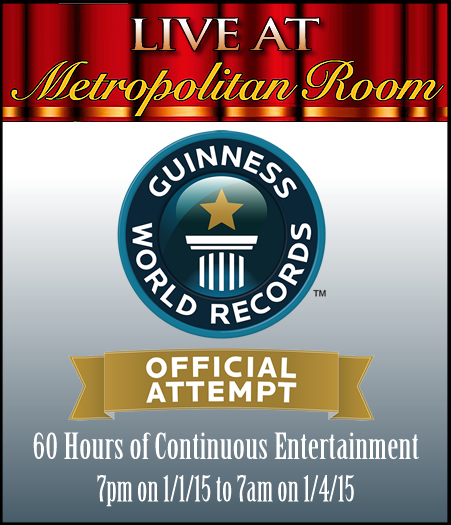