Billy Porter to be Honored at NYMF’s 10th Annual Gala 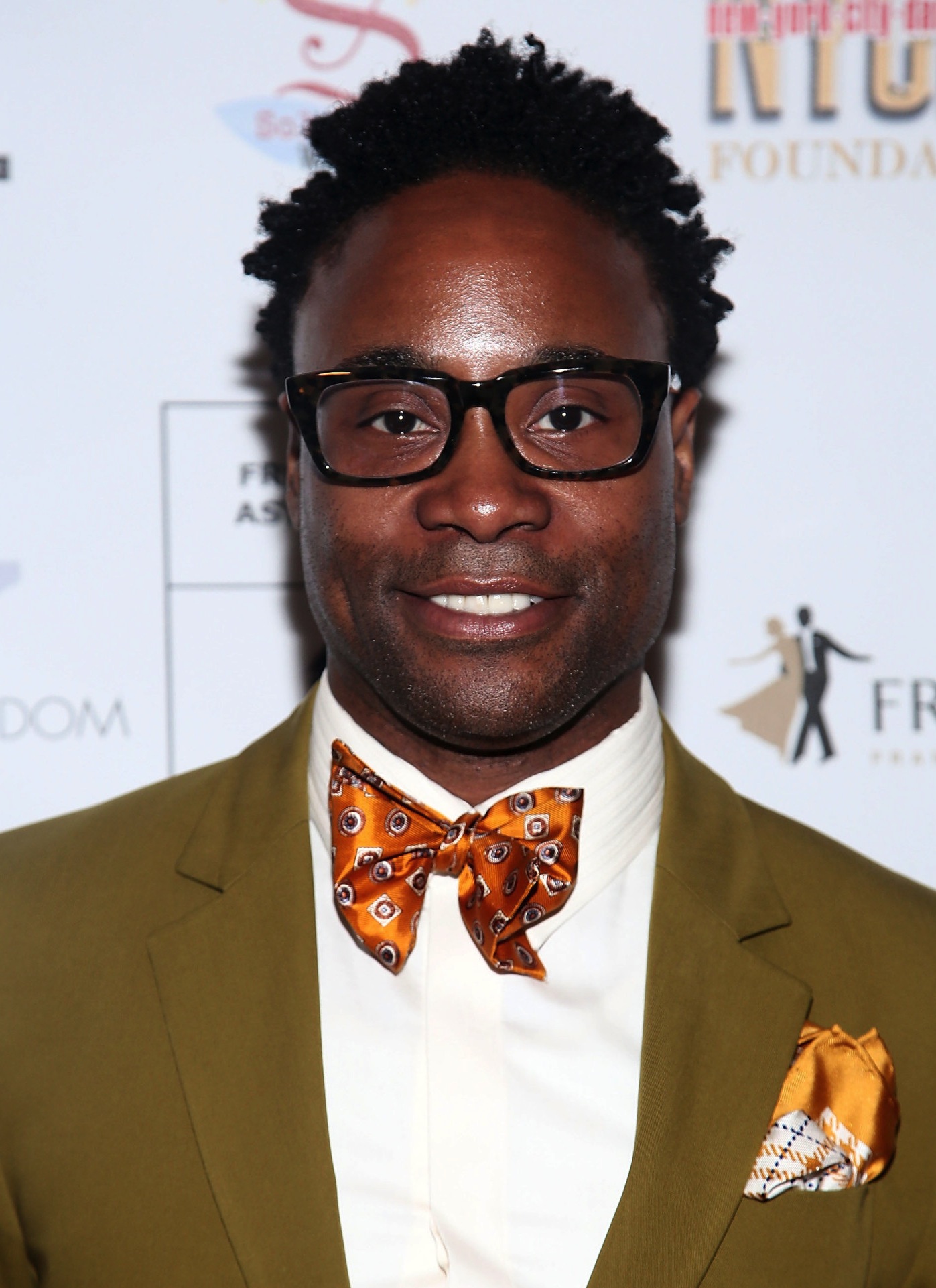 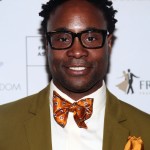 The New York Musical Theatre Festival (NYMF) has announced that 2013 Tony Award winner Billy Porter will be honored at its 10th Anniversary Gala to be held on Sunday, November 10th, at the Hudson Theater in Manhattan. The Gala will also celebrate NYMF’s 10 years of creating and nurturing new musical theatre.

Porter was chosen for his extensive contribution to the field of musical theatre an actor, singer and director on and Off-Broadway. His recent performance in Kinky Boots was met with critical acclaim and garnered him the Tony Awardâfor the Best Actor in a Musical in 2013. Porter will be honored via performances by both his friends and NYMF alumni.

“Billy Porter is one of the rare individuals whose talent truly excels in any medium,” said Executive Director & Producer of The New York Musical Theatre Festival, Dan Markley. “Billy’s work as a Director was a highlight of our 2008 Festival, and on our 10th Anniversary, we are thrilled to honor this multi-talented artist for his many contributions to the theater.”

Actress Susan Blackwell, who hosted last year’s Gala and starred in this summer’s Volleygirls at NYMF, will return as host of the evening’s entertainment. Blackwell made an indelible impression at NYMF 2004 in the endlessly original [title of show], in a role that took her to Broadway and beyond.

Tickets to NYMF’s 10th Anniversary Gala are selling quickly. For more information or to purchase your ticket now, visit nymf.org/gala or call 212-664-0979 ext. 12.