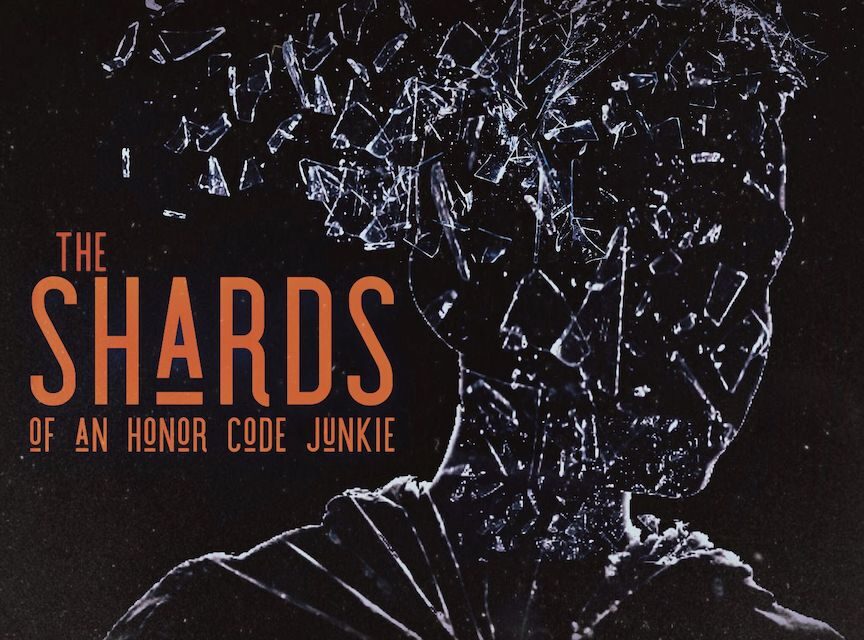 The world premiere recording of the shards of an honor code junkie, an American opera written by award-winning composer and musician Blake Allen, has been streamed over 2 millions times on Spotify, exactly 4 months since the album’s release.

An American opera oratorio meets storybook album, the shards of an honor code junkie is an autobiographical story of a homosexual Mormon that embarks on a journey of self-love while challenging Brigham Young’s staunch eight Honor Code Rules, unhinging demons of drugs, sex, and suicide in a victorious coming-of-age story.

Distributed by No Reverse Records, the shards of an honor code junkie merges together script and score in a thirty-track tour de force that outlines the Honor Code Rules, and the consequences of abuse, retaliation, mental anguish and removal from the school if they are determined broken by peers or administration.