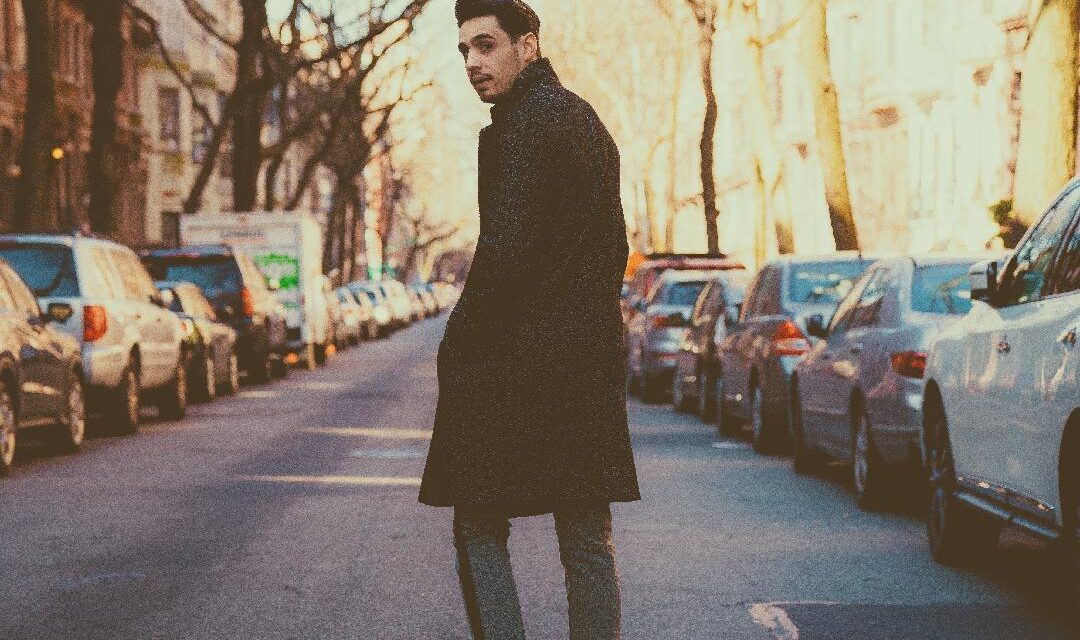 BIRDLAND JAZZ CLUB will present Bobby Conte – currently playing the role of PJ in the Broadway revival of Company – in his acclaimed solo concert “Along the Way” on Monday, August 15 at 7:00 PM. Based on his debut studio album, “Along the Way” is scored by an eclectic array of songs, all re-imagined and orchestrated by conductor/musician and producer, James Sampliner.

Featuring a 10-piece band, the show highlights songs from classic Broadway (“Time Heals Everything”), funkified Sondheim (“Everybody Says Don’t”), acoustic folk (“Here, There and Everywhere”), and gospel rat pack (“That’s Life”), to swinging mambo (“She Loves Me”), 90’s R&B (“Me and Mrs. Jones”), Brahms meets Berlin (“How Deep Is the Ocean?”) and Steely Dan meets Pasek & Paul (“Along the Way”). Conte strives to subvert expectation and surprise the listener at every turn, all in the service of lyric-driven storytelling. The music charge ranges from $40-$100. VIP tickets guarantees premium seating and meet & greet with Conte following the show. www.birdlandjazz.com