A twisty, sexy two-hander with one foot in ancient Greece and the other in modern times. 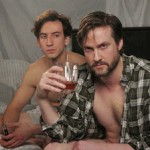 Vincent Sessa is trying to do it all in his new two-hander Body of Words now at the Theater for the New City in the East Village. He uses elements of The Odyssey, proving himself classically literate; explicit gay sex (which speaks for itself); nudity (which speaks even more loudly); elevated/poetic language (see “literate” above); and offhand modern references (street cred?). Perhaps there are too many elements.  Juggling so many conceits is a heavy burden on a two character show. It’s hard enough to keep an audience involved in the emotions of the characters without intellectual overdrive getting in the way.

Norman (Bruch Reed), the Odysseus stand-in and the younger Boyd (Marek Pavlovski) (the “Telemachus”) are first heard having sex, which turns out to have been the result of an agreement the two made when Norman came upon the suicidal, but quite handsome, Boyd on the beach outside his meager, ill-equipped beach cabin: Boyd will have five orgasms via oral sex for the sum of one thousand dollars. However he balks at anal sex even though it would mean an additional five hundred. The subject of sex raises its head frequently which can become a bit distasteful considering the symbolic father/son relationship which may be more than symbolic.

In the Odyssey, Telemachus was the put-upon son of dysfunctional parents who had to defend his absent father’s honor and keep suitors away from his mom. Boyd has parent issues, just as Norman has marital problems. Between conversational and physical bouts, the two put on clothing, take off clothing, clean up and drink…and drink…and drink.  In dribs and drabs we find out about their lives, except that they both may be fabricating some or all of their tales of woe. Does Norman own a mansion at the point? Has Boyd served in the armed forces? Is that where he got the gun that keeps making surreptitious appearances? Is he gay, or gay for pay? Is either who they say he is? What is their real relationship? They speak with heavy symbolism of a small rock that Norman proffers, a rock that has the potential of being either a weapon or a conversational catalyst.

The existential angst is heavy in the air of this otherwise idyllic seaside shack.

The sudden changes in tone and twisty revelations are more puzzling and jolting than dramatically secure.   Far too much information is spewed forth awkwardly without provocation causing head scratching rather than deeper understanding of Norman and Boyd.

Director John Michael Diresta hasn’t had total success handling this episodic, fitful nature of the dialogue. He keeps the actors babbling without understanding the art of the pregnant pause. A play needs breath and organic flow even if the overall tone is uneven. Mr. Reed and Mr. Pavlovski are fine. They haven’t totally gotten to the gist of their characters, but they make them fascinating nonetheless.

David Larsenault’s evocation of a sophisticated hut, Tristan Raines’ well-thought-out costumes (when the characters are clothed!) and Harrison Adams’ sound design, redolent with the seaside murmur of waves and birds all contribute to giving life to Mr. Sessa’s vision. 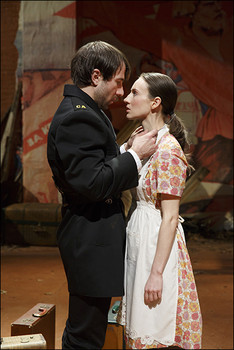 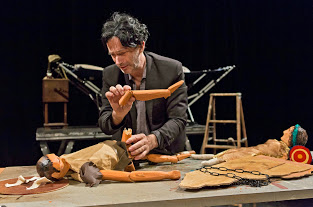 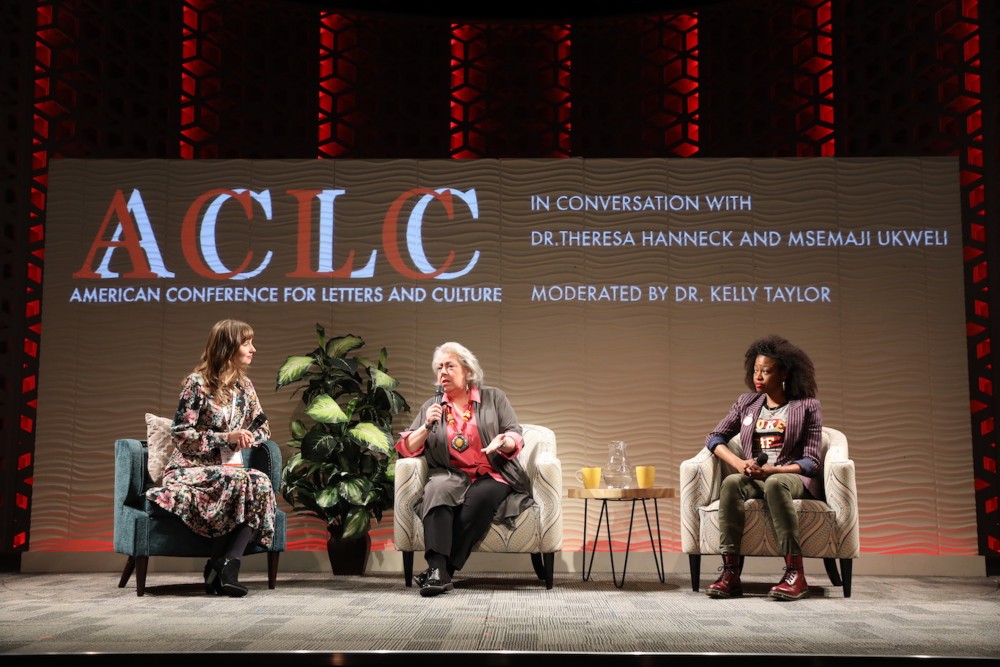