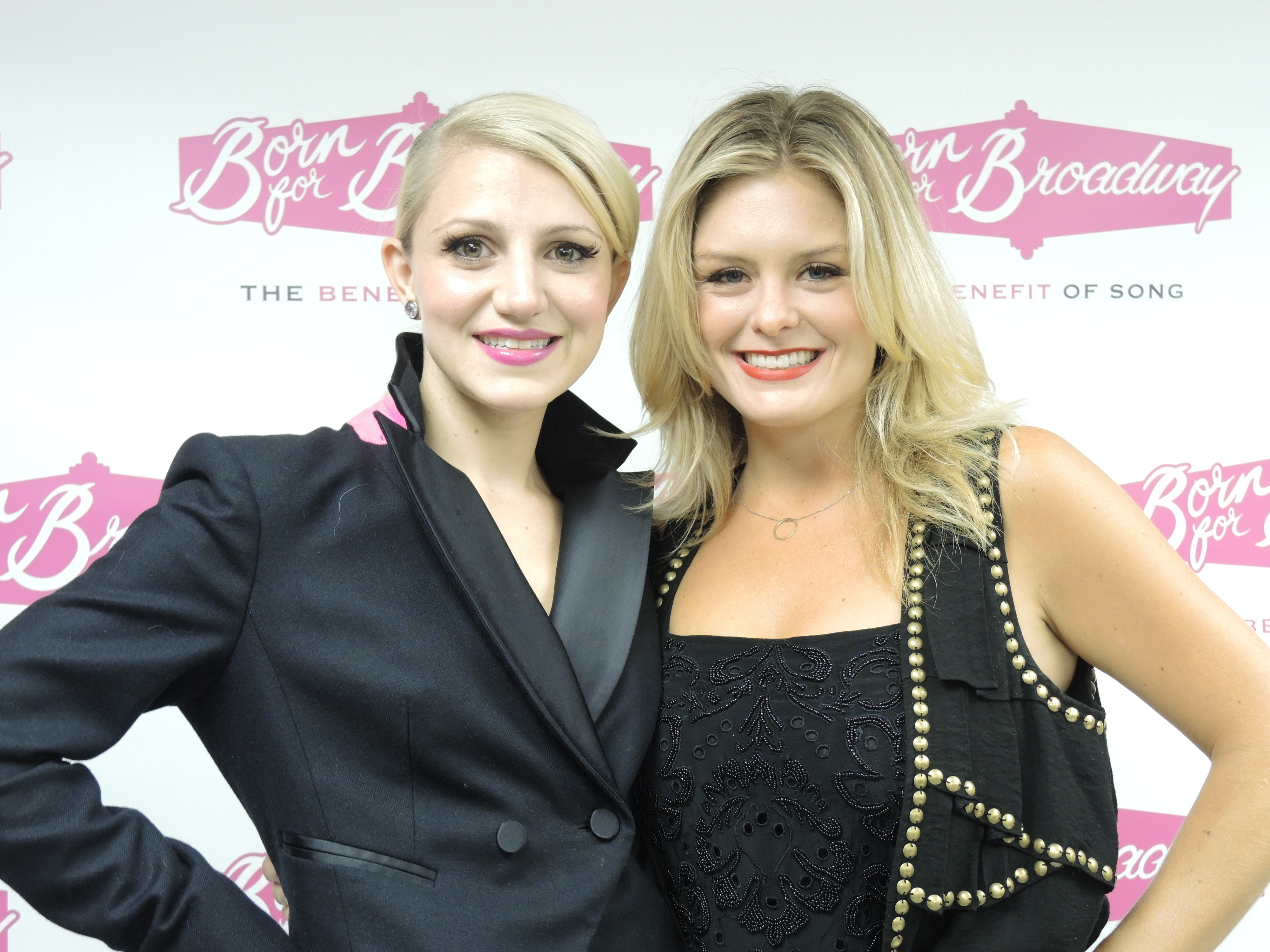 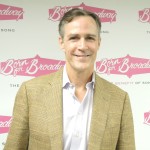 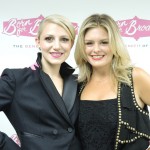 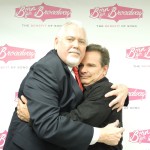 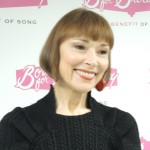 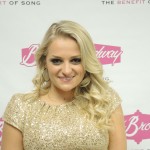 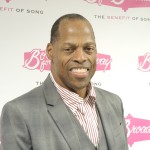 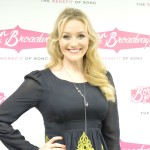 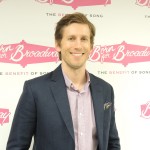 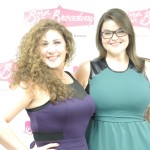 Born for Broadway was founded by Sarah Galli in 2003 to honor her brother, a quadriplegic.  The focus of BFB is to raise funds and awareness for paralysis-related organizations.

With opening remarks from Harriet Harris, the benefit evening at 54 Below featured performances by a host of artists who all knew, at young ages, they were born to be on a Broadway stage. Many have already achieved fame – like Jim Brochu (Ya Got Trouble), Howard McGillin (A Nightingale Sang in Barclay Square), John Tartaglia (Purpose), Betsy Wolfe and Andrew Samonsky (duet- I’ve Given All For You), Karen Akers (In A Very Unusual Way) and Annaleigh Ashford & school chum Kathleen Montelone (a Cole Porter mashup).   Some are young, up and coming, and making their way but they know they’re born for the great white way.

Short stories from each performer were humor-filled and heartfelt.  There were more great moments with Peter Scolari who said he was a 4 ½ year old Stanley Kowalski and then proceeded to deliver a series of monologues/variations on a theme.

There were other great musical moments by Carmen Ruby Floyd (soon to be seen in After Midnight), Annie Funke and Marissa Perry (the Hairspray girls) with “Good Morning Baltimore,” Timothy McDevitt (If Ever I Would Leave You), Chris Pinnella (Being Alive) and inspirational and uplifting moments via Carole Lasser, at the piano playing one-handed, Adrian Bailey (injured while performing in Little Mermaid) and lovely Ali Stroker, paralyzed since age 2, performing a breath-taking “What I Did For Love.” 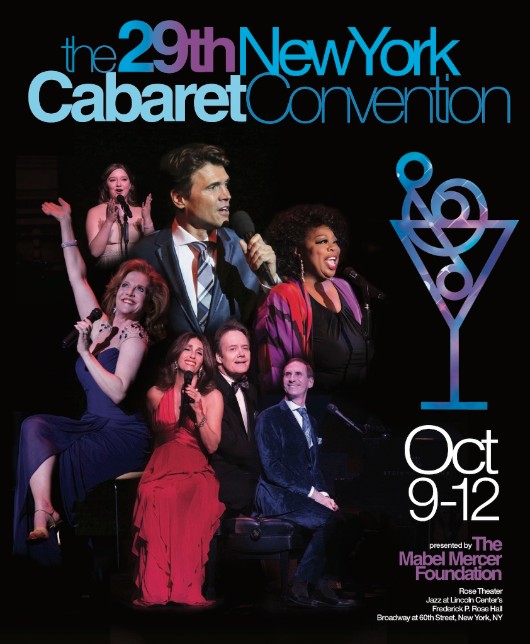 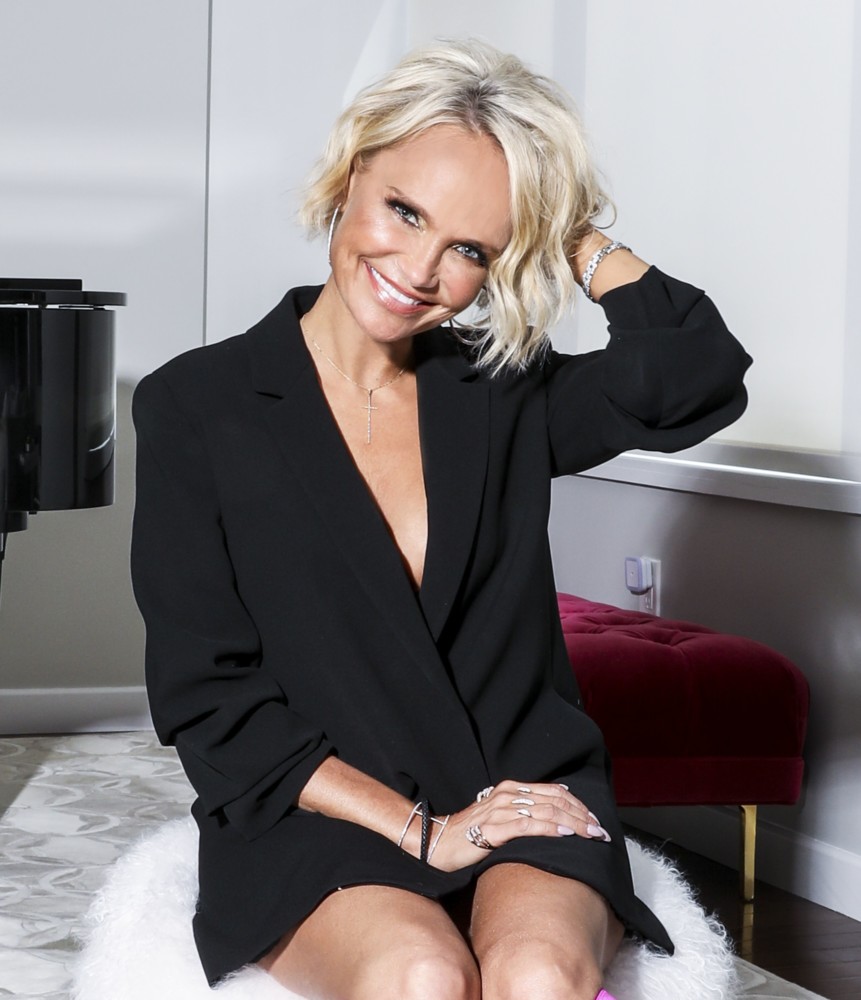 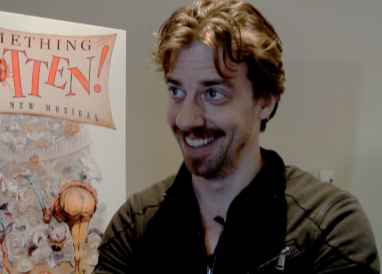