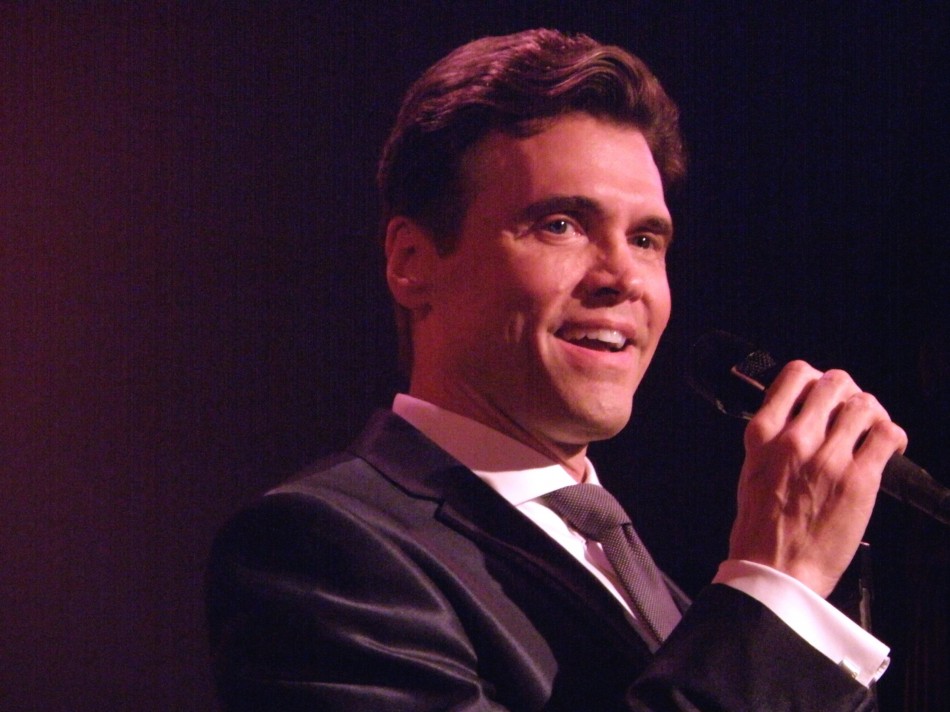 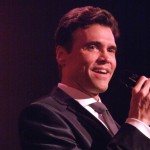 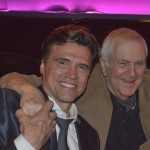 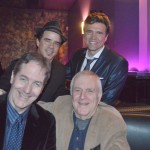 Brent Barrett has performed the work of numerous songwriters, Alan Jay Lerner, Maury Yeston, Stephen Sondheim, the Gershwins, but he seems to have a special affinity for the songbook of John Kander and the late Fred Ebb. He comes and goes in New York and around the country, He recorded an album of their music in 1999 and returned the Metropolitan Room for three shows with more from this legendary Broadway team in his show, Life Is: Kander and Ebb Revisited.

Well experienced with their music, however, Barrett, who, it seems, continues bringing his role of Billy Flynn around the country in Chicago, understands the Kander and Ebb canon that often has a dark edge. Barrett, however, finds the point of light, humor, and humanity. He has a rangy, versatile tenor with a honed craftsmanship and flawless diction. He can almost whisper the quiet moments and turn to fill the room with resonant power, delivering it all in his passionate opening song, “Life Is” from Zorba.

Barrett is a veteran actor and singer from a small rural town in Kansas. He continues to delve into the subtext of his selections, delivering beautifully nuanced renditions of ballads like the thoughtful “Quiet Thing” from Flora The Red Menace. Love, especially now when he is in a legally accepted relationship, inspired several songs that he reflects with passion and gratitude, notably the pairing of the simple “Married” (Cabaret) and “Marry Me” (The Rink). “Sometimes A Day Goes By” from Woman of the Year and “Walking Among My Souvenirs” (The Happy Time) that are melancholy stand-outs.

In his interspersed patter, about the songwriting team, Barrett comments that “My Coloring Book” was written for Kaye Ballard in her nightclub act. She never performed it, feeling it did not suit her comic image, and passed it on to others to record, like Sandy Stewart and Barbra Streisand. Barrett’s delivery was tender with eloquence moving into heartbreak in the lines, “This is the room I sleep in/Walk in and weep in…/Color it lonely, please.”

Rousing turns included musical director/pianist Christopher Denny’s R&B bounce to The Scottsboro Boys’ “Commencing Chattanooga,” with Christopher North on bass taking a turn on harmonica. A never-fail favorite is the cynical tune he sang in Chicago, “All I Care About is Love.” Barrett also delivered a song he did not sing in the show, “All That Jazz” with a new spicy wit. Barrett pairs the energetic determination of “I Move On” (2002 Chicago) with a buoyant longing for “City Lights” (The Act).

There was a special poignancy to Barrett’s renditions the evening I attended since John Kander was in the audience.

J.P. Perreaux provided his usual mood-enhancers with lighting and sound for Barrett at the Metropolitan Room