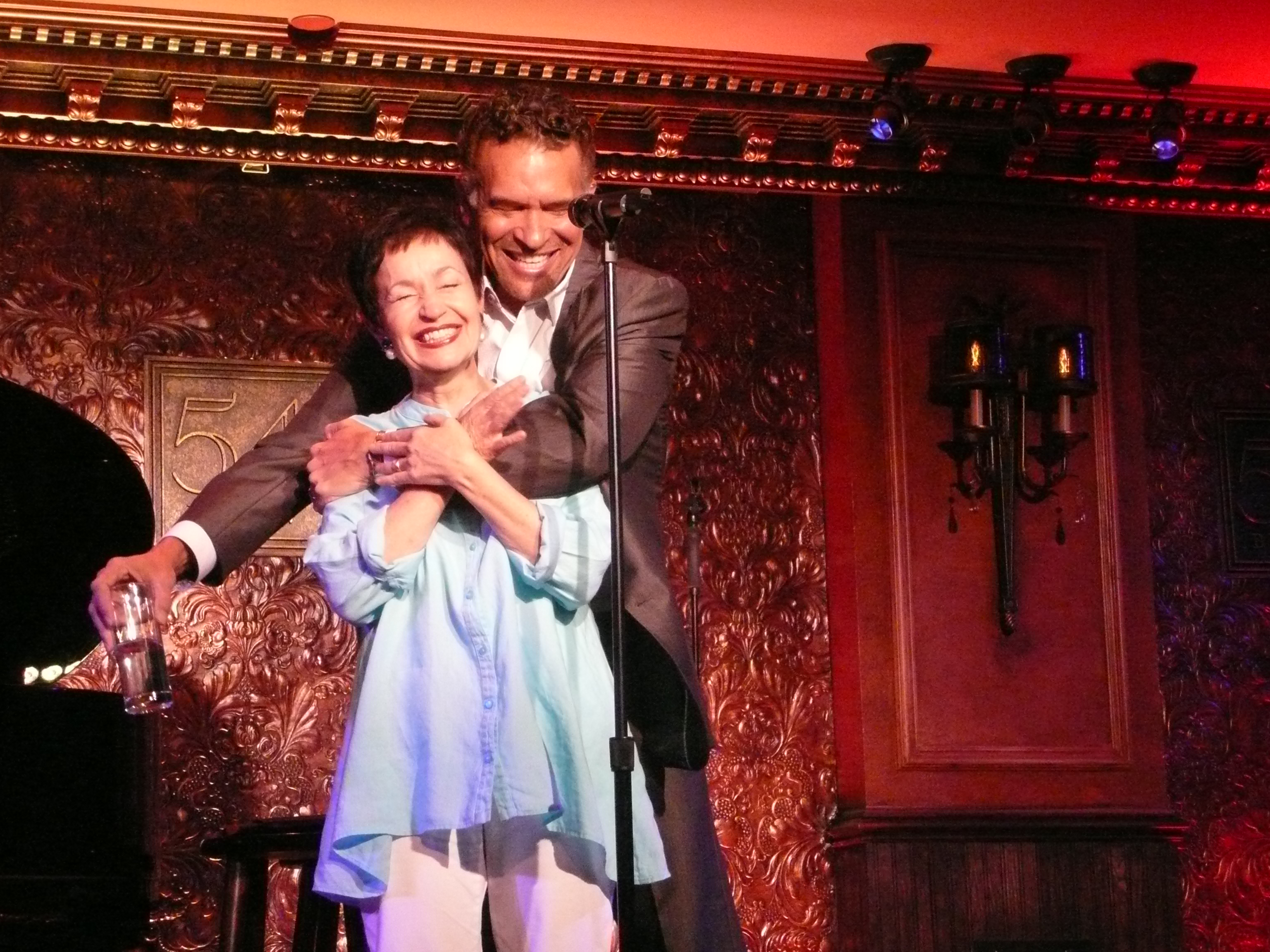 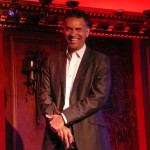 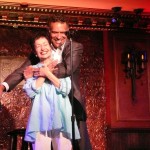 “Stokes,” as he’s called by many, has also been dubbed ‘the last leading man’ (NY Times) and rightfully so.

He has a busy concert and recording career but still finds time working with numerous charitable organizations from the March of Dimes to the USO and is the 8-year Chairman of the Board of the Actors Fund.

He will make his 54 Below debut with Ahrens & Flaherty when they perform their songs, with a treasure trove of the best of Broadway singers, Sept. 26, 27, 28.