Through the bluster of winter, a distraught bride bursts into a snowy cabin in Alaska. Having nowhere else to run, she struggles to find a place for herself in Brilliant Traces.

Rosannah DeLuce, played by Alyssa May Gold (Broadway’s Arcadia), awakens in the cabin to find Henry Harry played by Blake Merriman (Orion). What elapses is a profound journey that includes the more subtle tracks that can get buried in time.

Rosannah has traveled from Arizona, after running from the altar. Though she describes herself as not really healthy, she’s quite chatty. Henry is stalwart. He provides soup and asks many leading questions about how she got to such a remote place. The haggard Henry explains that he works in an oil rig, while slowly grilling the woozy and dependent Rosannah about her awestruck, magical arrival.

Throughout this persistent psychological drama, both characters will discover the nature of love, and the possibility of what might be next. The best thing about Cindy Lou Johnson’s script is its imaginative landscape. In it, we search, seek, and find. The character of Rosannah says, “So, I get out of the car and save myself and the fact is, I don’t like it. I don’t. Life –Death. It’s all one big tragedy. Someone can love you…can touch your soul — that’s what they can do — touch your soul, and then – BAM – something happens and they can’t even remember you…” Johnson’s past work includes The New Americans, launched at A.C.T. in San Francisco. Brilliant Traces was previously produced in NYC at Circle Repertory Company and at the Cherry Lane Theatre. It’s a two character play set in one room, and so much happens over the 90 minutes. The surprises serve the characters and propel the action. As they move through almost celestial patterns in their thinking, they reveal deeper truths. When we find that Henry has thrown her wedding slippers in the oven, it seems like an extraordinary break. While caring for the overwrought Rosannah never seems to be a chore, it slowly conjures stories about his former wife and child. Finally, Rosannah races away, flying out like a UFO just on the brink of disappearance.

Brilliant Traces was produced by Art of Warr Productions, Ruddy Productions, Stonestreet Studios, George Gross, Derrick Moore and Gene Pope. It will be playing until Sunday, March 4th at the WorkShop Theater, located at 312 W 36th Street in NYC. 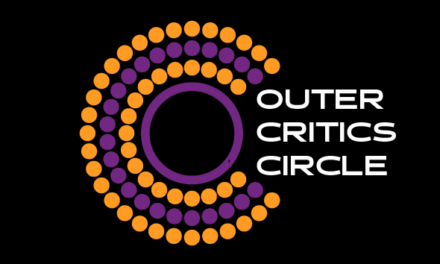 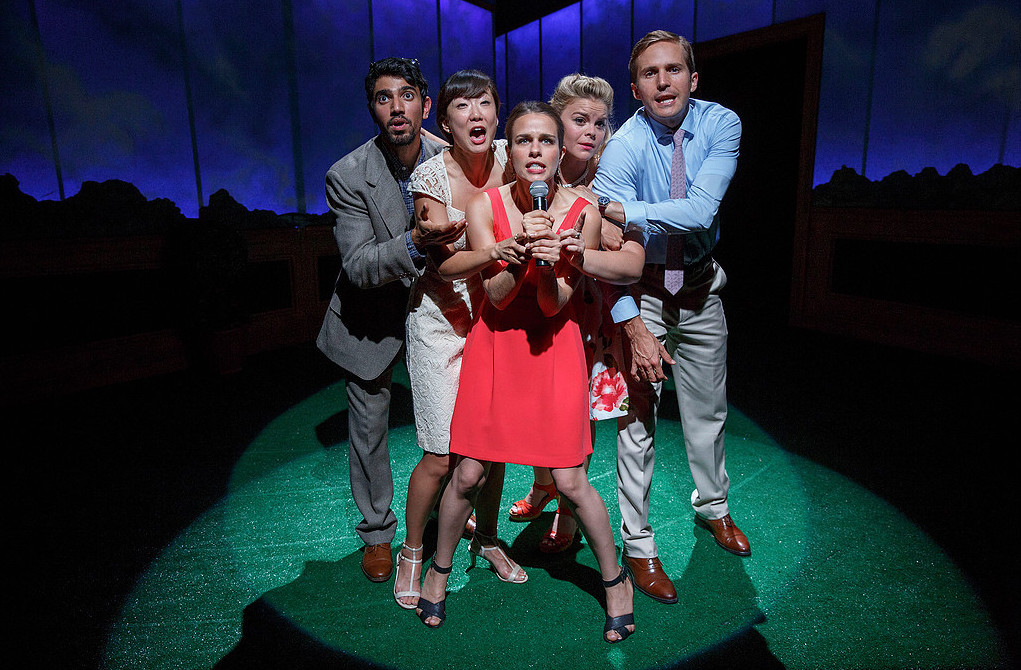 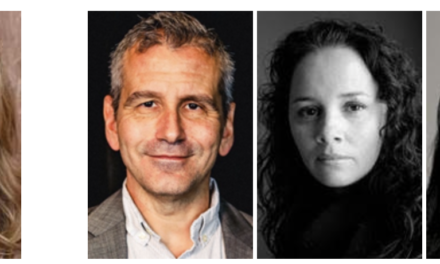 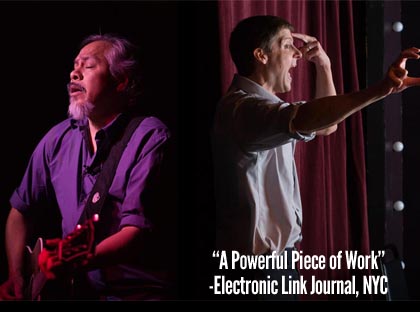