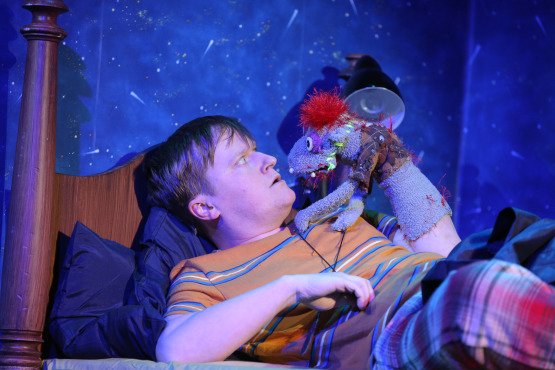 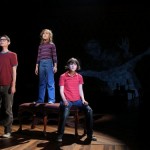 Disaster!
* Fun Home
Heathers: The Musical
Murder for Two
What’s It All About? Bacharach Reimagined 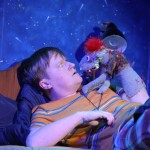 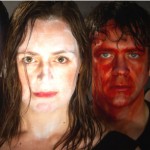 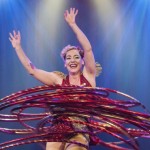 Eager to Lose
Cirkopolis
* La Soirée
Queen of the Night
Shut Up, Sit Down & Eat 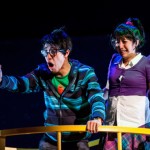 Legend of Off Broadway Honorees

The 2014 Off Broadway Alliance Awards will be presented on Tuesday, June 17th at 4:30 PM at Sardi’s.