Broadway and Off Updates 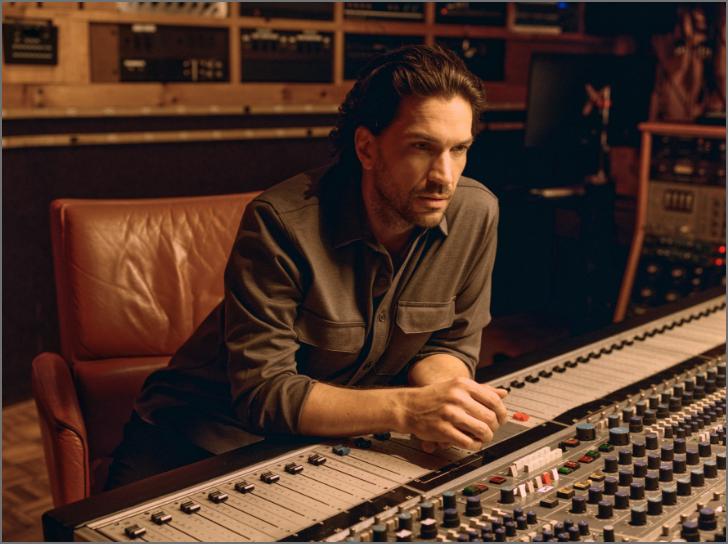 Sisterhood. Love. Vengeance. Flight. Inspired by a tale from Ovid’s Metamorphoses, Weightless tells the story of two deeply devoted sisters, Procne and Philomela. Separated by circumstance, they must travel across worlds—facing devastating sacrifice and divine intervention—in order to reunite.  www.WPTheater.org

From the imagination of Tony Award-winning Hamilton choreographer ANDY BLANKENBUEHLER, featuring music by British pop sensation KATE NASH and a book co-written by TED MALAWER, comes an electrifying theatrical dance musical Only Gold. Limited run Oct 5 thru Nov 27.Stirred by the seductive air of Paris, a princess, a queen, and a clockmaker’s wife rebel against tradition as the men in their lives chase dreams they abandoned in their youth. Is it possible to truly follow your heart? And what must you sacrifice along the way? www.MCCTheater.org

Dixon Place will present The Village, A Disco Musical! for a limited run engagement from October 6 – 15, 2022.  A meta musical comedy filled with high jinx, low kinks, and go-go boys, the show features a cast of ten diverse actors and dancers. The Village is written by Burns (David’s Friend, Unitard) and directed by Adam Pivirotto (Shondaland), with choreography by Robin Carrigan (Trick).  Set in New York City in 1979, The Village is loosely based on Our Town (if Thornton Wilder had lived on Christopher Street). A colorful collage of characters drink, drug, dream, and dish about love, life, death and taxis, and, of course, break out into disco dance numbers.  The show is a valentine to fashion, fantasy, fun, New York City and Donna Summer. www.DixonPlace.org

A Beautiful Noise, The Neil Diamond Musical, directed by Michael Mayer, will begin preview performances Wednesday, November 2 ahead of a Sunday, December 4 opening night at the Broadhurst Theatre.  The cast is led by Tony Award® nominee Will Swenson as Neil Diamond – Then. Swenson starred in A Beautiful Noise’s world premiere this summer at Boston’s Emerson Colonial Theatre and his performance was universally hailed by critics. Don Aucoin of The Boston Globe said, “Swenson’s electric, sparkling performance nearly blows the roof off! His blend of magnetism, virtuosity, and dynamism blasts full throttle through Neil Diamond’s hits,

Swenson will be joined at the Broadhurst by his costars from the Boston run Tony Award nominee Mark Jacoby as Neil Diamond – Now, who Joyce Kulhawik called, “stunning,” Tony Award nominee Robyn Hurder as Marcia, who Jacquinn Sinclair of WBUR said is “an absolute force who brings down the house,” and Linda Powell as Doctor who was hailed by Leah Klein of Boston Living as “wonderful.” They will be joined by Jessie Fisher as Jaye Posner; Michael McCormick as Fred Colby, Tommy O’Rourke; Tom Alan Robbins as Bert Berns, Kieve Diamond; and Bri Sudia as Ellie Greenwich, Rose Diamond. Will Swenson will play a schedule of seven performances per week with Nick Fradiani playing Neil Diamond – Then during the Wednesday evening performances. www.abeautifulnoisethemusical.com

Repertorio Espanol is proud to announce its 55th 2022-2023 Season. This season includes two exciting new productions in addition to nine more that remain part of the rotating repertory. Together they reflect the company’s dedication to presenting the best of Latinx theater. Thanks to the support of The Miranda Family, the company will continue to host its annual VOCES LATINX National Playwriting Competition. In addition, the education program ¡DIGNIDAD! is projected to serve over 18,000 students this year.