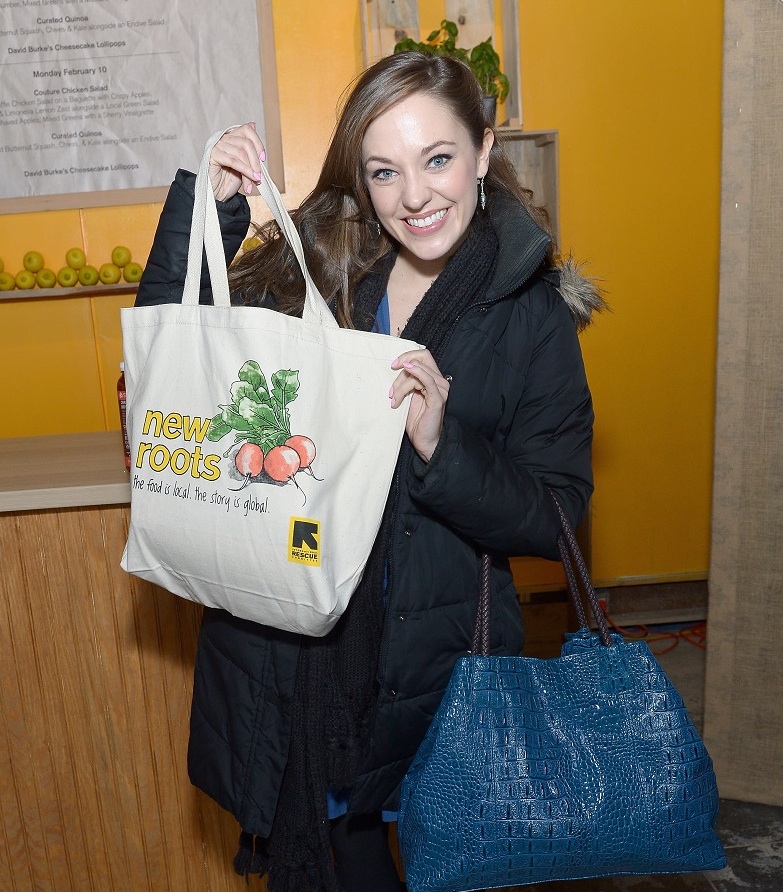 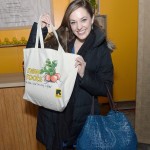 The IRC is one of the world’s leading humanitarian aid organizations.  At work in some of the world’s most complex conflict zones, including Syria, Afghanistan, & Democratic Republic of Congo, the IRC is focused on giving refugees and others who have been displaced by war or natural disaster the tools they need to rebuild their communities and their lives.  In 22 cities across the United States, the IRC assists refugees who have been given sanctuary here.  The IRC’s New Roots program connects refugees with the land so that they can grow their own fresh produce, connect with their communities and in some cases, sell their produce at local farmers’ markets.  It is one of many programs designed to help refugees make the transition to their new lives in the United States.