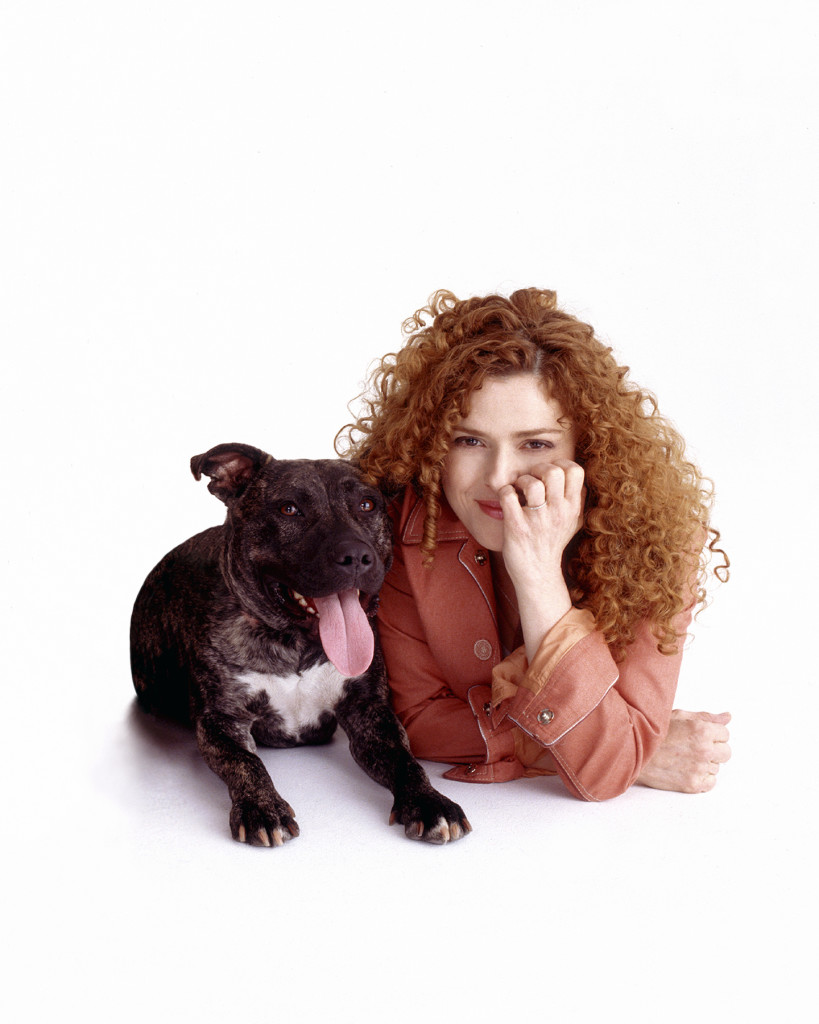 Gloria Estefan and her furry friend

BROADWAY BARKS announces their 18th annual star-studded dog and cat adoption event to benefit New York City animal shelters and adoption agencies. Founded by Bernadette Peters and Mary Tyler Moore, Broadway Barks also features celebrities from the hottest shows currently on Broadway.  The event, produced by Broadway Cares/Equity Fights AIDS, will take place on Saturday, July 30, in Shubert Alley (located between 44th and 45th Streets, between Broadway and Eighth Avenues). The festivities begin at 3 p.m. when attendees can meet all the adoptable dogs and cats; celebrity presentations of adoptable pets will take place between 5-6:30 p.m. This year’s event will be co-hosted by Bernadette Peters and Gloria Estefan. The event is free and open to the public.

Leanne Cope (An American in Paris)

Alma E. Cuervo (On Your Feet!)

Jill Paice (An American in Paris)