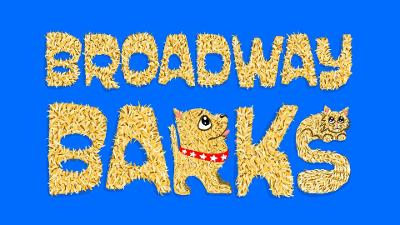 The stream produced by Broadway Cares/Equity Fights AIDS and Paul Wontorek, will be presented in partnership with Broadway.com. It will broadcast free of charge on their YouTube and Facebook pages. The event is sponsored by Subaru.

Barks announces Petra Janney the 2021 receipt of the Mary Tyler Moore Award. Donations made to BroadwayBarks.com or via the stream will be evenly dispersed among the participating shelters and rescue organizations.